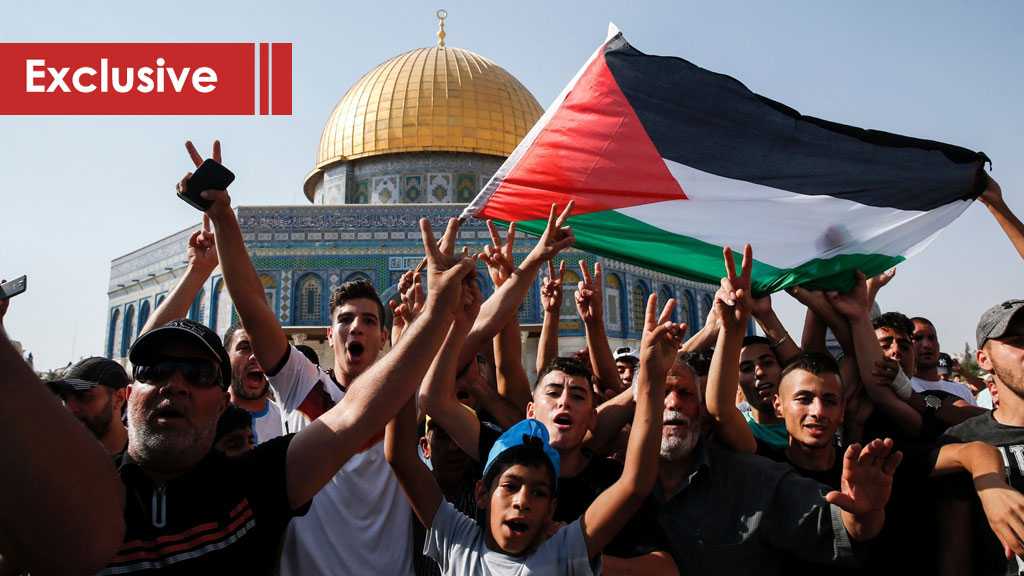 Palestine again and again puts the ‘Israeli’ occupation entity at a very sensitive crossroad of its history. The Palestinian people and their diverse resistance groups never fail to surprise the world by their deep and genuine sense of creativity when it comes to the resistance. More surprising is the deep attachment and embracement of the new generations to the cause of struggle and resistance.

The latest confrontations between the ‘Israeli’ occupation forces and the Palestinians at the holy al-Aqsa Mosque are reminiscent of the days of the previous Intifadas [uprisings] where the ‘Israelis’ were humiliated and brought to their knees.

The steadfastness of the resistance in the battlefield, along with the persistent and continuous struggles of the people to defend al-Aqsa Mosque portends of a new unprecedented era of struggle that will tighten the noose against the ‘Israelis.’

The recent coordination among the Palestinian resistance factions and the harmony with the struggling people is portraying a new horizon for the whole cause.

This has started since the resistance imposed a new equation which extends its protection formula beyond the Gaza Strip to include al-Aqsa Mosque and the West Bank alike. This is going to activate the new equation into its full strength and this will definitely usher in a new strategic phase of the resistance where the military operations collaborate with the people’s uprising in a steadily ascending order. Such a thing will cause a war of attrition to the enemies and will surely result in a catastrophic loss to the ‘Israeli’ entity.

The so-called legitimacy of the Zionist existence will continue to erode in the eyes of the world and the international community. This will put the enemies in a very tough position as they strive to strip themselves from the image of being a racist apartheid entity.

The continuous crimes perpetrated by the ‘Israelis’ against the Palestinian civilians and their sacred places whether Christian or Muslim have intensified the world’s anger against them.

‘Israel’ is digging deeply in its chronic crises and is losing the capability to make any initiative to rid itself from this dilemma.

The Palestinians never cease to generate new creative methods to diverse their struggle and create very tough and complicated situations to the ‘Israeli’ leadership whether political or military.

‘Israel’ nowadays has been put into a very viscous cycle of impotency towards the occupied Palestine and its honorable people.

The 'Israeli' military might is proving futile to silence the Palestinian military determination of the resistance to fight back. Meanwhile, all the sinister plans and conspiracies are not capable of twisting the will of the new generations to continue the struggle in different ways and methods.

Surely, these days are not the best for the ‘Israelis’ but definitely they are to the Palestinians. Our hopes are pinned on this generation of Intifada that will build upon the past experience and will put the ‘Israeli’ entity into a deadlock and a strategic labyrinth.

Not much time will pass when ‘Israel’ will fail and Palestine will prevail! 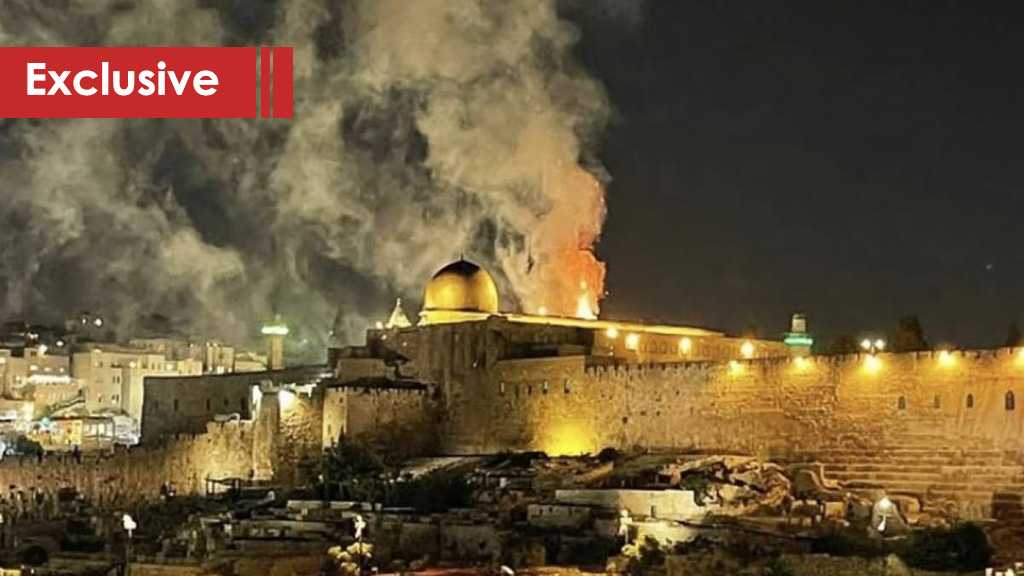 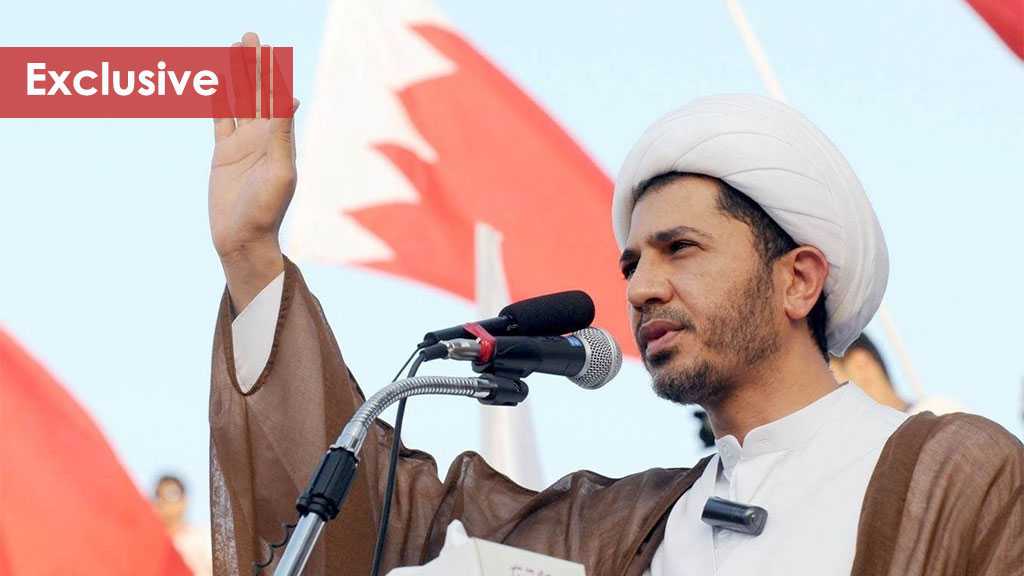 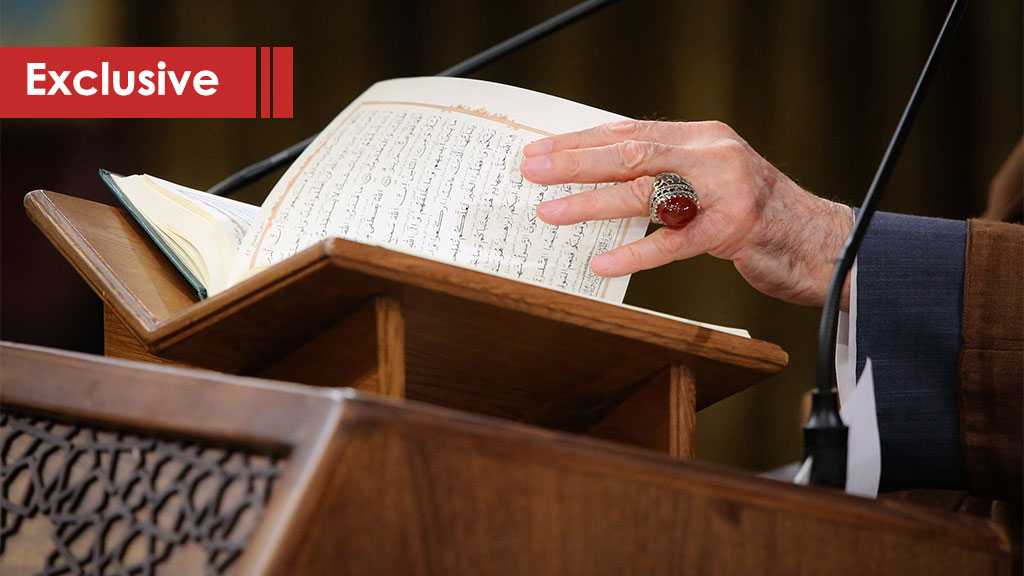