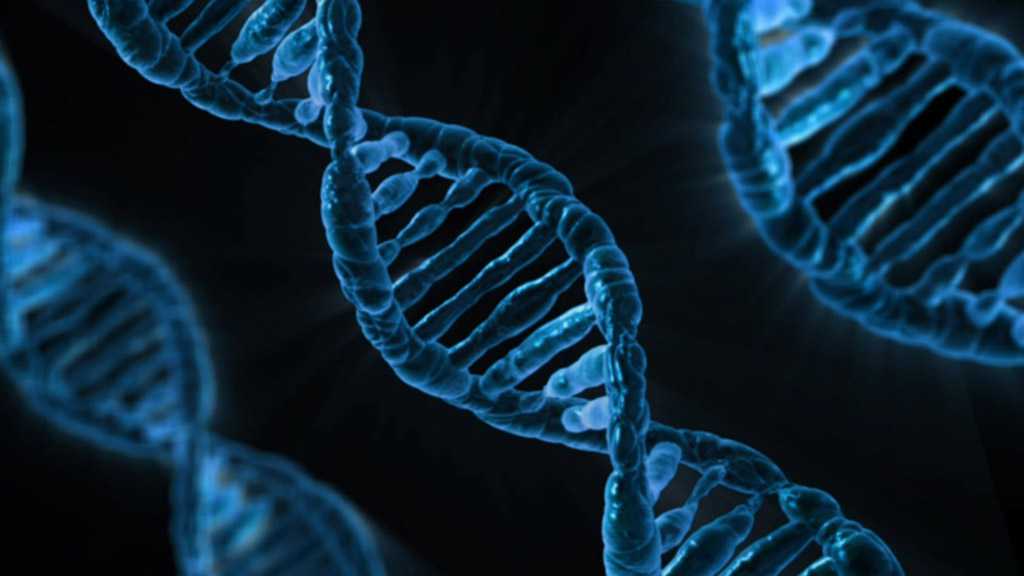 Some 14 genes that can cause obesity, as well as three that can prevent it, were discovered by a team of scientists at the University of Virginia on Monday.

The groundbreaking research, published earlier this month in the scientific journal PLOS Genetics, is a promising step in the effort to develop drugs to treat obesity.

Genomicists have identified hundreds of genes associated with obesity in the past, although none were found to directly cause the health epidemic that affects almost half of all American adults, according to UVA.

The worms, who live in rotting vegetation, share more than 70% of human genes and become obese if they are fed excessive amounts of sugar.

In the research, the worms were used to screen 293 genes associated with obesity in people. This method allowed UVA's research to identify 17 genes that either contribute to or prevent obesity.

"Our first round of experiments uncovered more than a dozen genes that cause [obesity] and three genes that prevent obesity," said O’Rourke.

“We anticipate that our approach and the new genes we uncovered will accelerate the development of treatments to reduce the burden of obesity," O'Rourke added.

Efforts to combat obesity was also made by researchers from various "Israeli" universities in April.

In March, former Health Minister Yuli Edelstein said that the "Israeli" entity will form a national plan to prevent and combat obesity. He also added obesity is a COVID-19 risk factor. 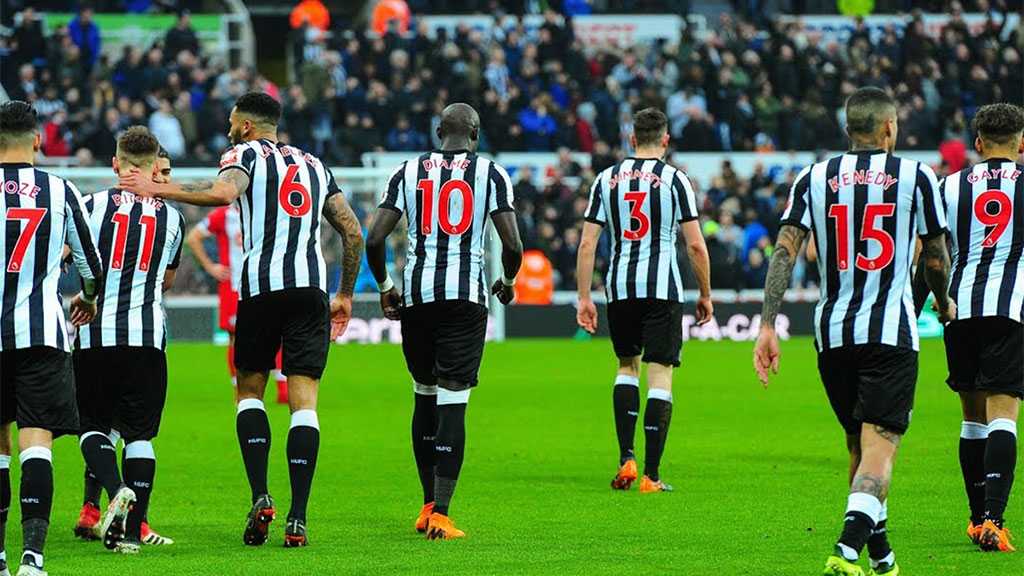