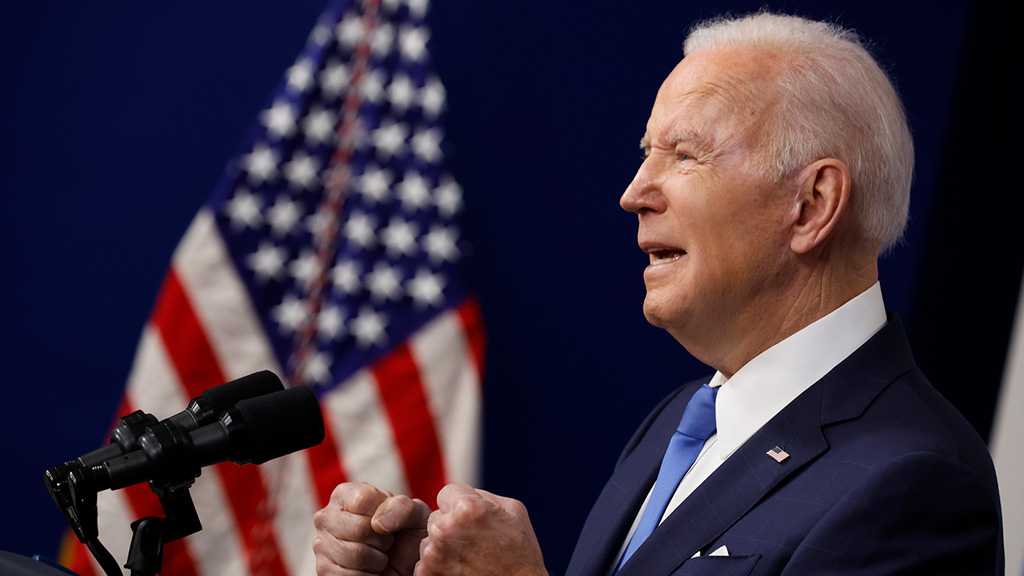 Joe Biden told Reverend Al Sharpton in a private conversation last month that he intends to run for the US presidency again in 2024, NBC has reported.

The remark was made during Biden’s meeting with the leaders of black civil rights groups, which took place at the White House on September 2, an official from Sharpton’s National Action Network [NAN] told the network.

Sharpton relayed his conversation with Biden to NAN staff as they posed for a photo in the Roosevelt Room in Washington later that day, he claimed.

“I’m going to do it again. I’m going,” Biden reportedly said about the possibility of him seeking a second term, a staffer said, recounting the reverend’s description.

Biden had asked Sharpton, who is an MSNBC host and a Democratic power-broker, for advice before announcing that he was going to contest the presidential election in 2020, in which he banked on the black voters.

The US leader has so far refrained from officially stating that he’ll seek reelection in 2024, with only his allies and the media speaking about the possibility so far.

“Look, my intention, as I said to begin with, is that I would run again. But it’s just an intention. But is it a firm decision that I run again? That remains to be seen,” Biden told 60 Minutes on CBS in mid-September.

Biden’s approval rating among Americans recently rose to 42.1% from a low of 36.8% in July.

However, an ABC News/Washington Post poll in late September revealed that 56% of Democrats and Democrat-leaning independents didn’t want the 79-year-old to be their party’s candidate in 2024.

US House Speaker Nancy Pelosi also declined to comment when asked whether Biden should seek a second term. “I’m not going into politics about whether the president should run or not,” she told journalists last month. 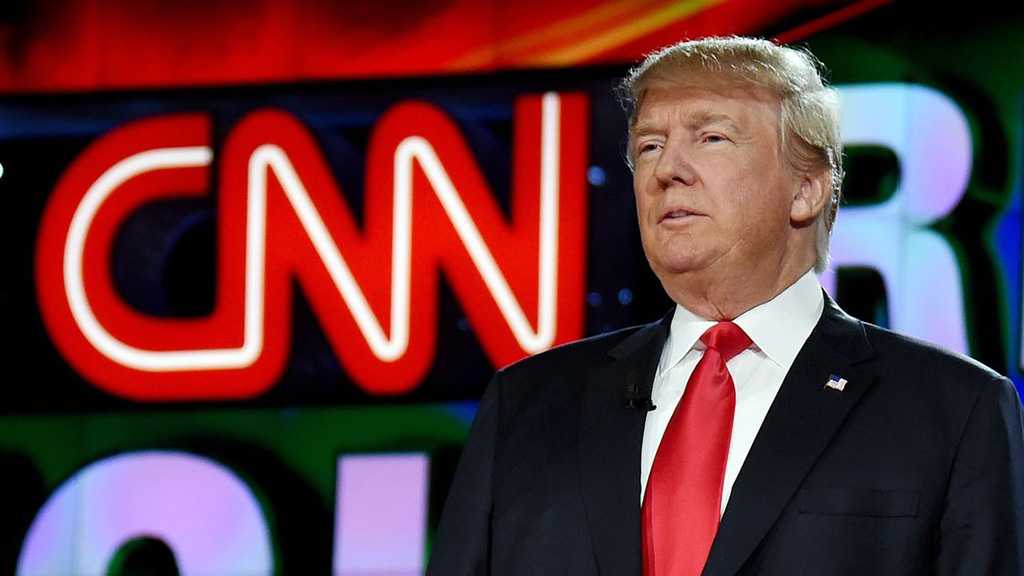 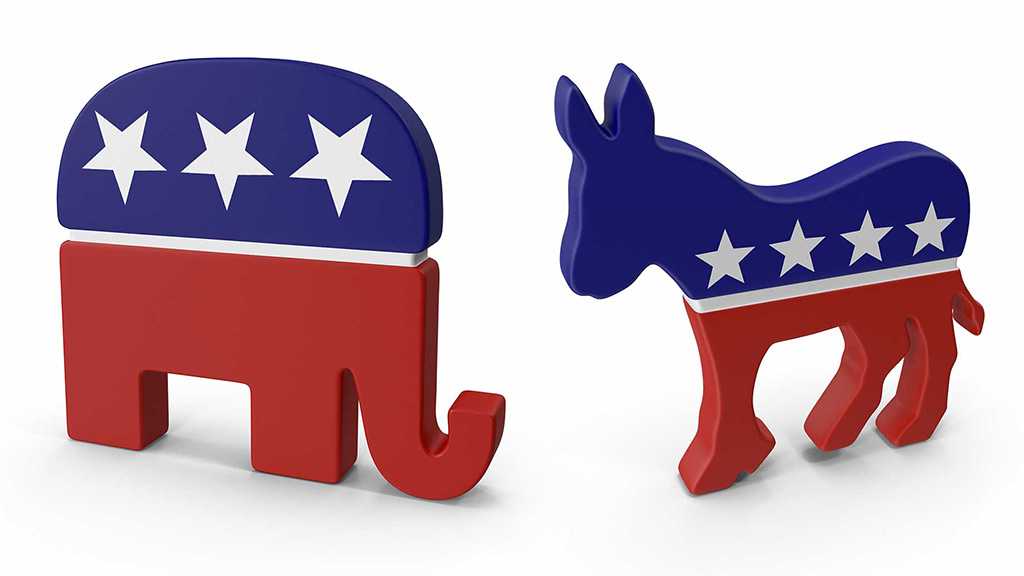 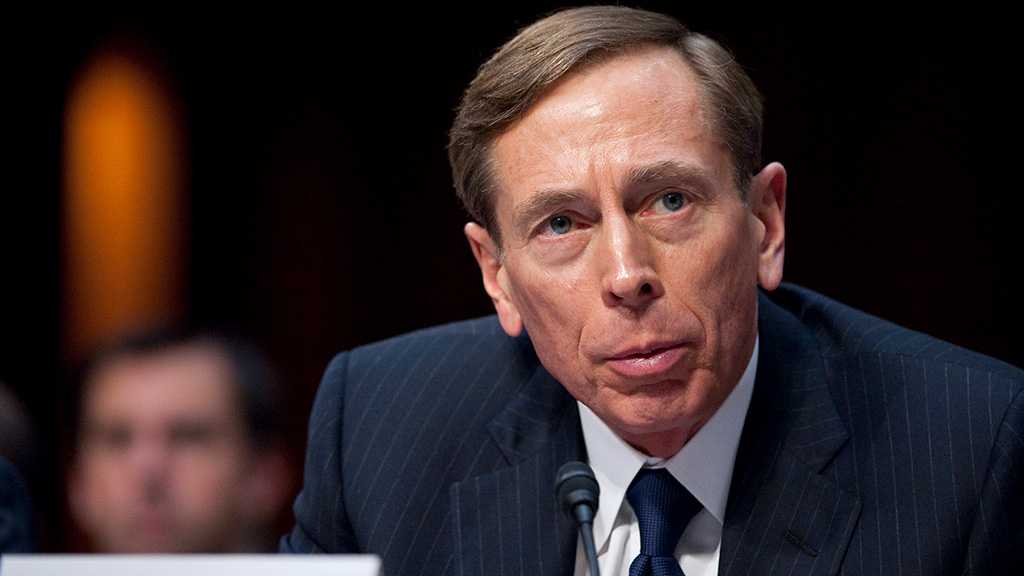