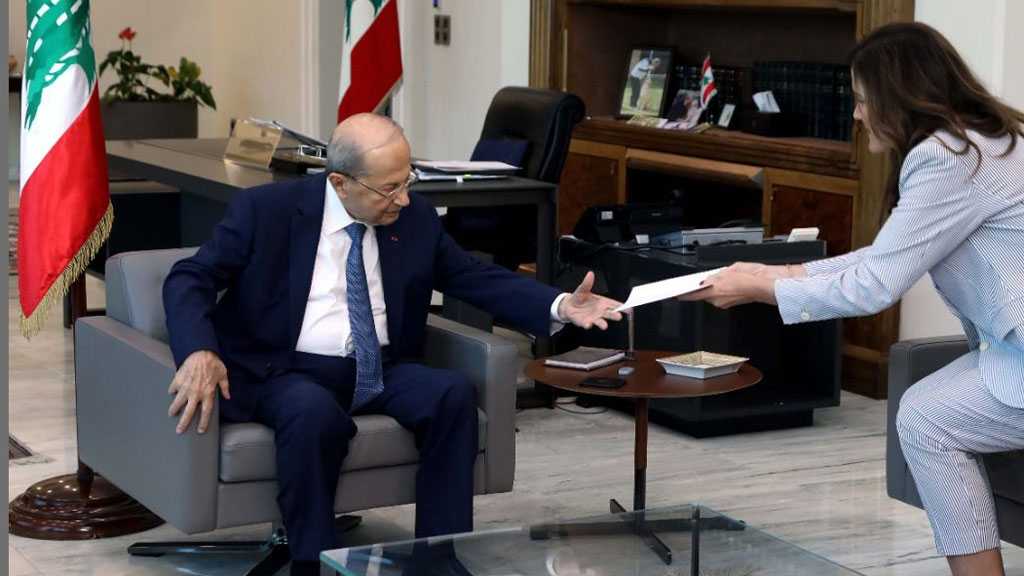 The United States handed over a long-negotiated written proposal to Lebanese President Michel Aoun on Saturday to potentially resolve a maritime border dispute between the apartheid “Israeli” entity and Lebanon.

According to a tweet from the Lebanese presidency’s account, Aoun met with US ambassador to Lebanon Dorothy Shea and received the written proposal from US mediator Amos Hochstein for the demarcation of the maritime border with the Zionist entity.

The Lebanese state news agency said Aoun then contacted Speaker of Lebanon’s Parliament Nabih Berri and Prime Minister-designate Najib Mikati for a consultation on the US proposal.

The report said Aoun discussed with the two “how to move forward to provide a Lebanese response as soon as possible.” 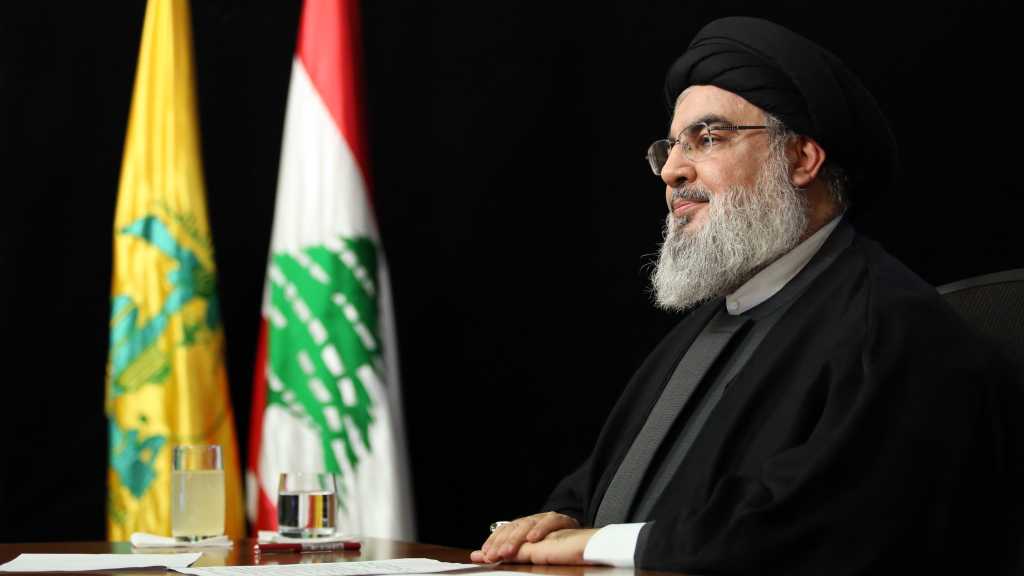 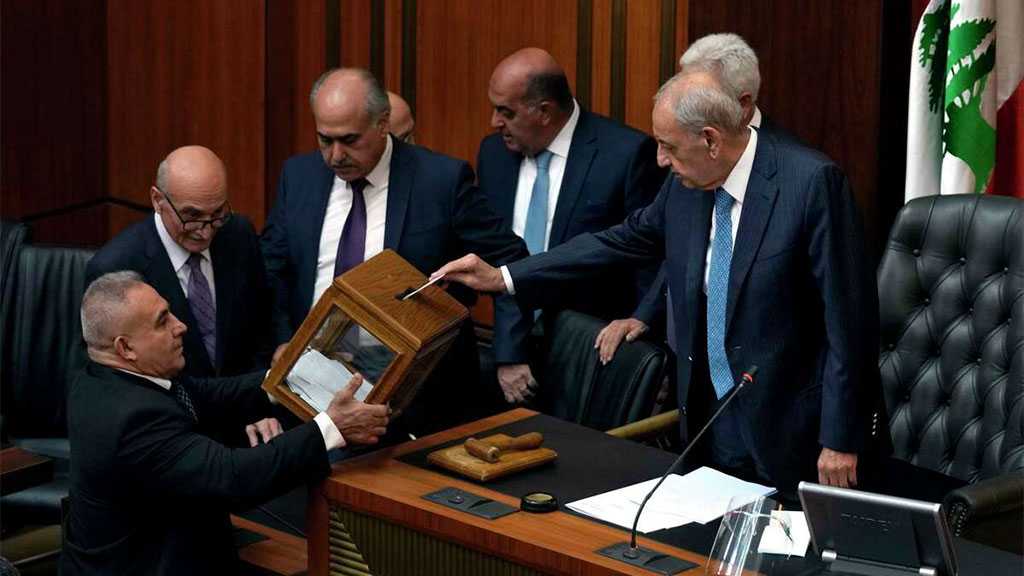 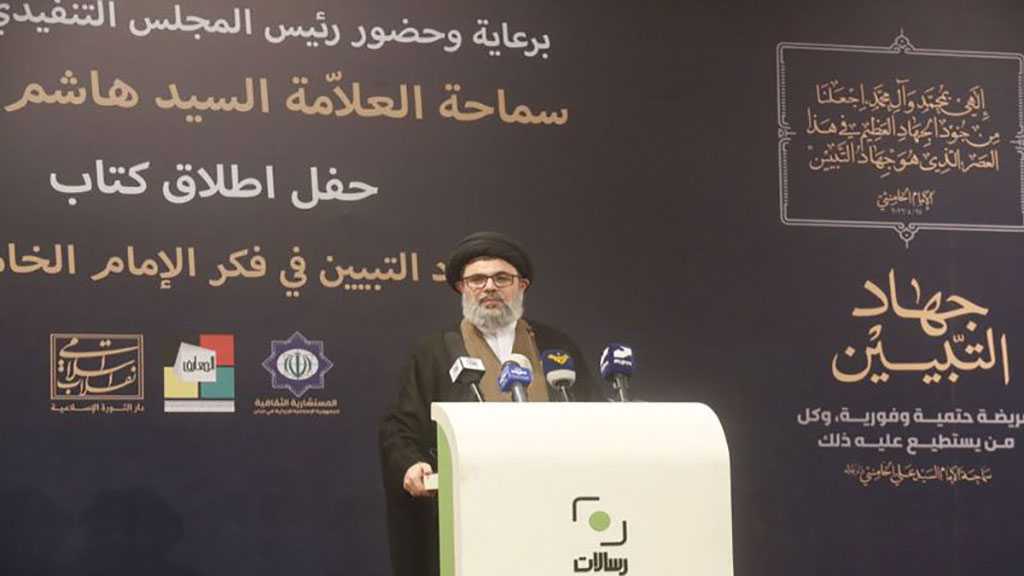