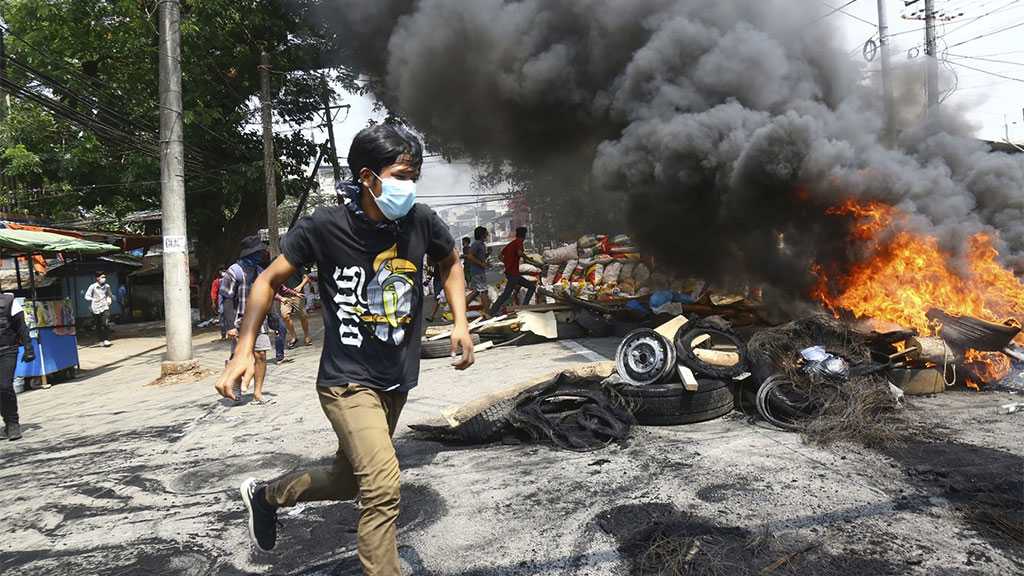 A United Nations expert called for more meaningful action to end violence in Myanmar as more than 2,000 people have lost their lives in a persisting crackdown since February last year, when a junta assumed power in the Southeast Asian country.

Tom Andrews, the UN special rapporteur on the situation of human rights in Myanmar, made the plea in a statement at the end of an eight-day visit to Malaysia on Thursday.

“Too much is at stake for Myanmar and its people to accept complacency and inaction by the international community,” he said.

Myanmar has been gripped by turmoil since the military ousted the country’s de facto leader Aung San Suu Kyi in a coup and detained her and several other senior figures from the ruling National League for Democracy [NLD] Party on February 1. The junta, which has declared a one-year emergency across Myanmar, claims that it seized power after it found fraud in elections held three months earlier that the NLD had won in a landslide.

Since then, Myanmar’s military has been struggling to impose order. People have held numerous protests against the coup leaders in the country, demanding the release of Suu Kyi and the other detainees.

“Junta forces have killed more than 2,000 civilians, arrested more than 14,000, displaced more than 700,000, driving the number of internally displaced persons well over one million, and plunged the country into an economic and humanitarian crisis that threatens the lives and wellbeing of millions,” Andrews further said.

In recent months, Myanmar’s army has faced more protests and strikes, which have paralyzed public and private sectors and a resurgence of conflicts in the borderlands.

“The military’s attacks on the people of Myanmar constitute crimes against humanity and war crimes. No one has been spared the impact of the military’s violence,” Andrews warned.

More than 2,000 civilians have been killed since the coup, said the Assistance Association for Political Prisoners [AAPP], which has been monitoring the crackdown in Myanmar since the coup, on Wednesday.

This is while that rights groups warn that the actual death toll is likely to be much higher.

Late last month, the UN said that the number of the internally displaced people in post-coup Myanmar had topped one million for the first time.

The coup has sparked violence across Myanmar, with civilian militias being formed to fight back against the junta, which is accused of razing villages, mass extra-judicial killings, and airstrikes on civilians.

The UN special rapporteur further said that even before the coup last year, the Myanmarese military had been infamous for committing atrocities against people, referring to the appalling 2017 genocidal attacks on the Rohingya Muslims.