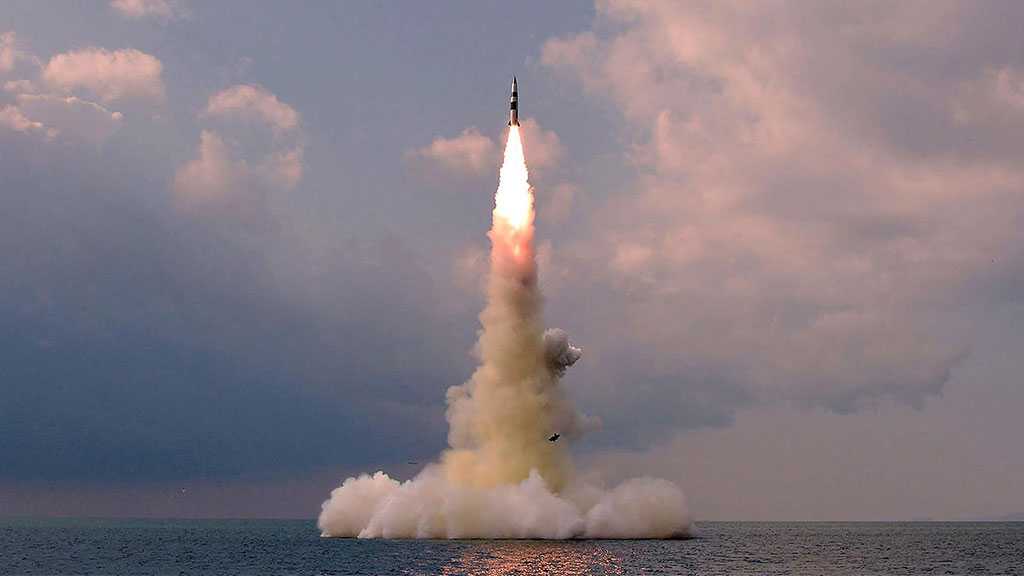 All three missiles were fired toward waters off North Korea’s eastern coast one after another between 6 a.m. and 7 a.m., South Korea’s Joint Chiefs of Staff said in a statement.

Meanwhile, the office of Japan's Prime Minister also said, "The Ministry of Defense has reported that a possible ballistic missile has been launched from North Korea."

The latest test marks the 16th time that North Korea has fired its missiles this year, including what the US says was a failed intercontinental ballistic missile test on May 4 that exploded shortly after its launching.

During the visit, Biden indicated that he would be willing to take part in “sincere” and “serious” denuclearization talks with North Korean Leader Kim Jong-un.

“It would depend on whether he was sincere and whether it was serious,” Biden told reporters in Seoul on Saturday when asked under what conditions he would be willing to meet with the North Korean leader.

Since then, Pyongyang, which has been under crippling international sanctions, conducted several weapons tests, including firing an intercontinental ballistic missile at full range.

Last month, Kim said he would "strengthen and develop" his country’s nuclear forces at the "highest possible" speed.

US military and intelligence agencies assess the North might also be preparing for its first underground nuclear test in nearly five years. The country has not conducted a nuclear test since 2017.

The latest test also comes as the country says its first domestic COVID-19 outbreak is weakening and some observers had already predicted that it would soon resume its missile tests. 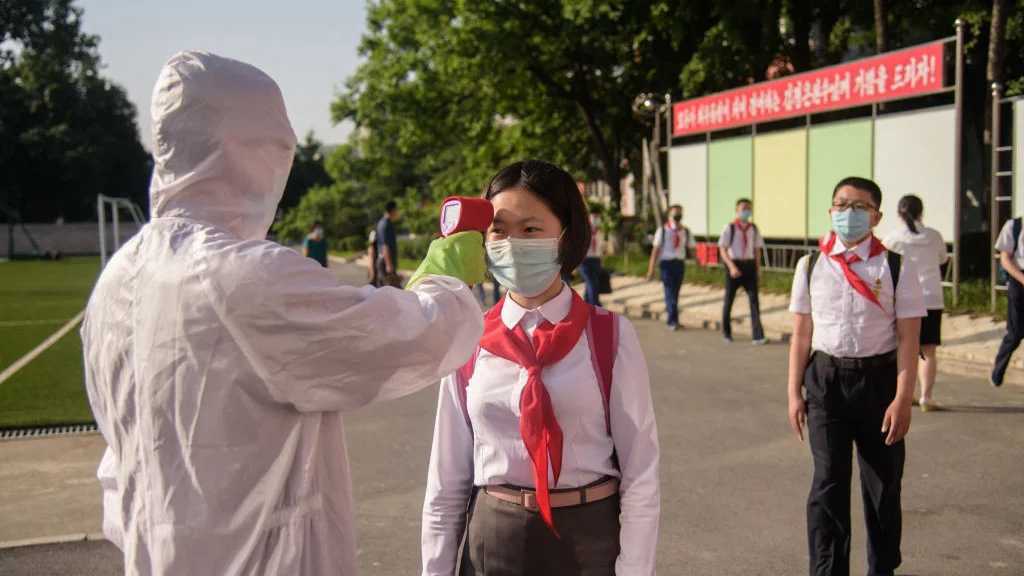 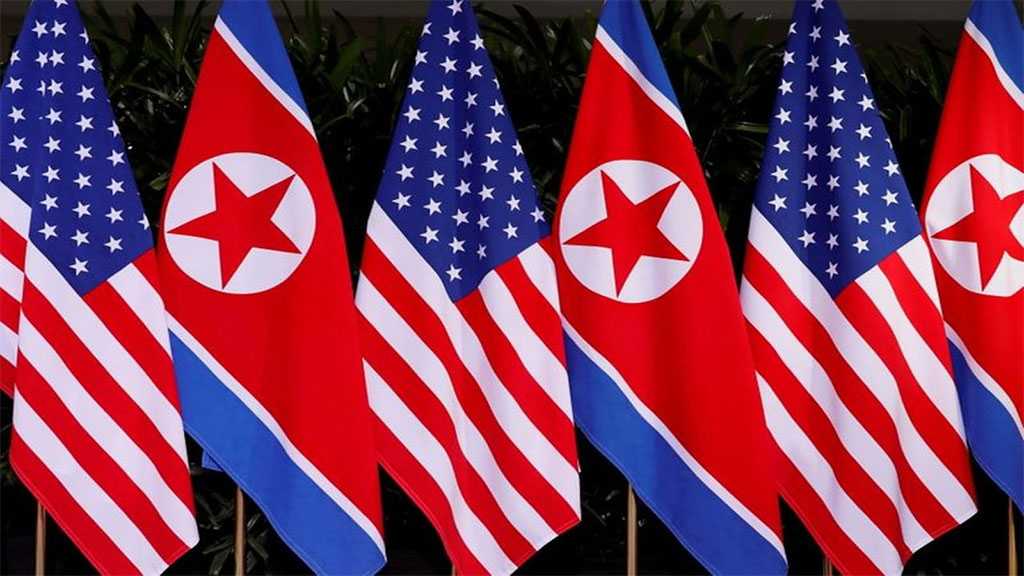 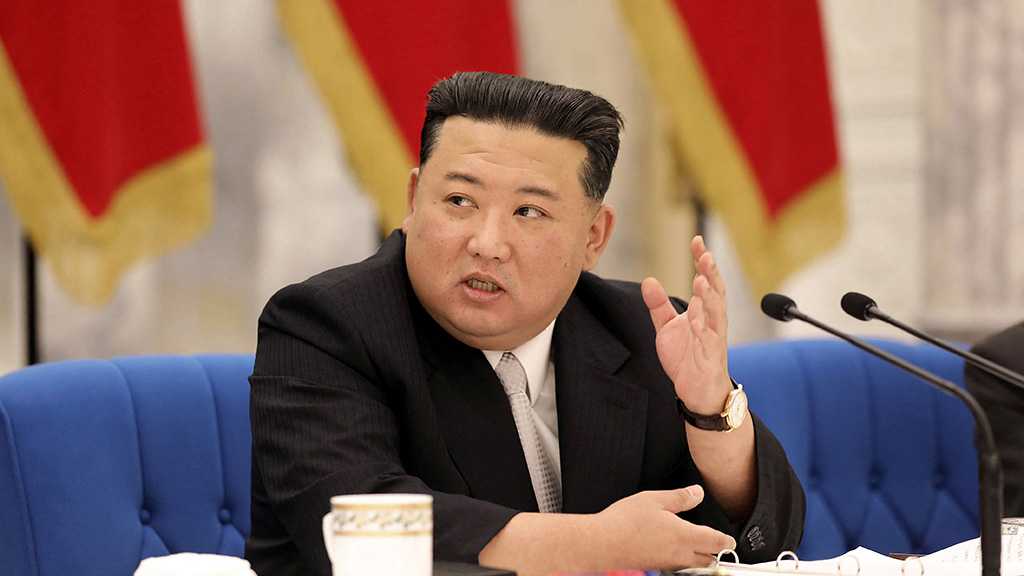 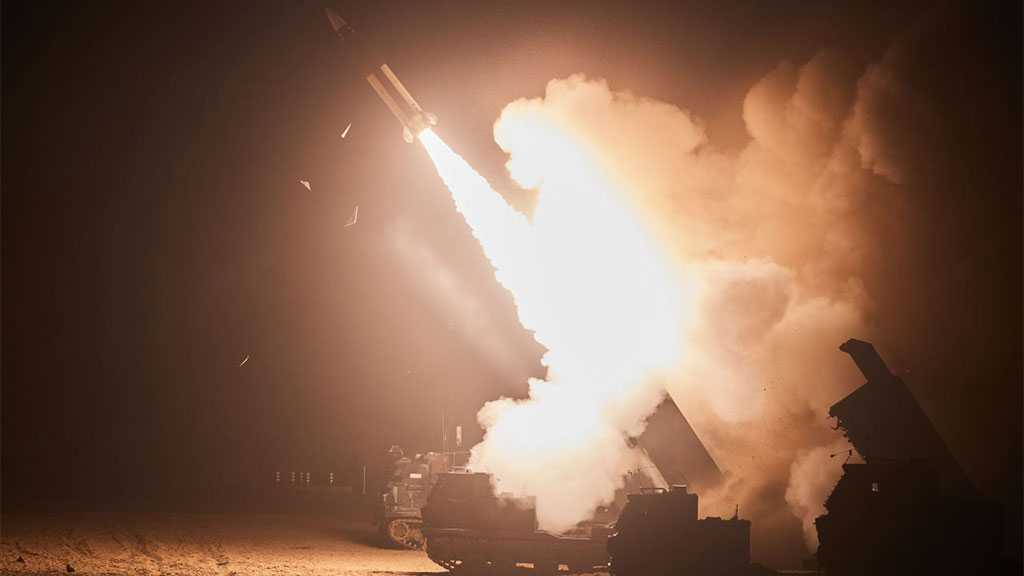