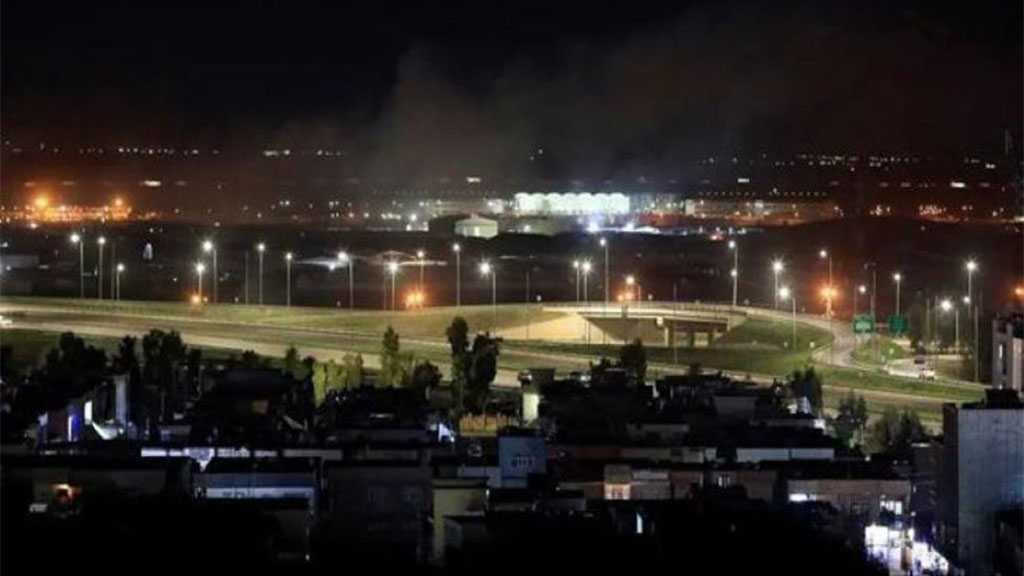 US occupation troops stationed at al-Harir base northeast of Erbil opened fire on several civilian houses.

Arab media reported on Monday night that heavy gunfire was heard at al-Harir Airport in Erbil province in northern Iraq.

The Rudaw network, which belongs to the Iraqi Kurdistan region, also wrote in a tweet," "US forces stationed in Harir airport in Shaqlawa, 40 kilometers northeast of Erbil, mistakenly fired at a number of houses and one car on Monday evening, with no casualties reported.”

Released images of the incident show that civilian houses and vehicles were damaged in the area, but more details have not yet been released.

Earlier, several rockets hit the Khabat area of Erbil province in northern Iraq, but no casualties were reported. 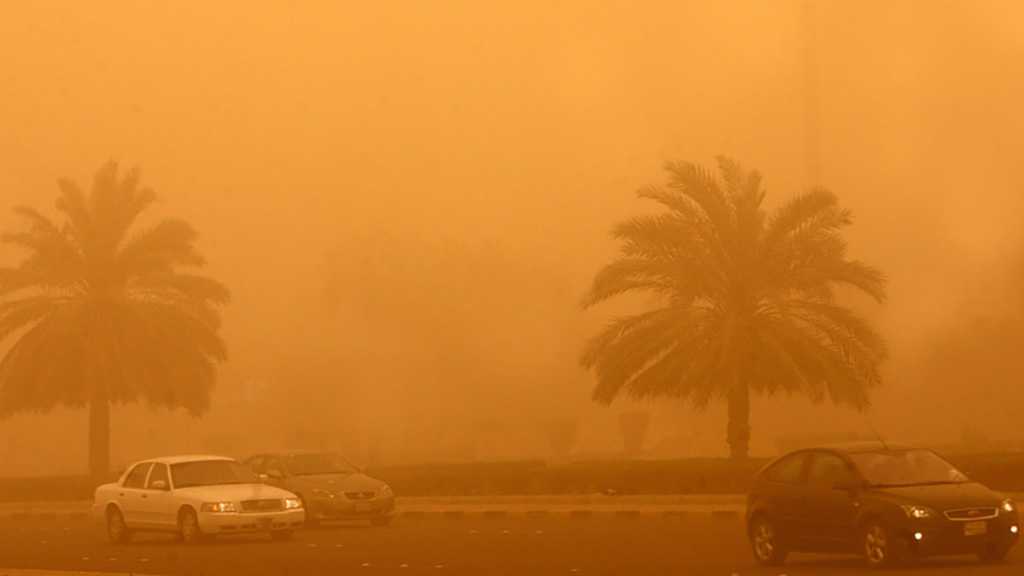 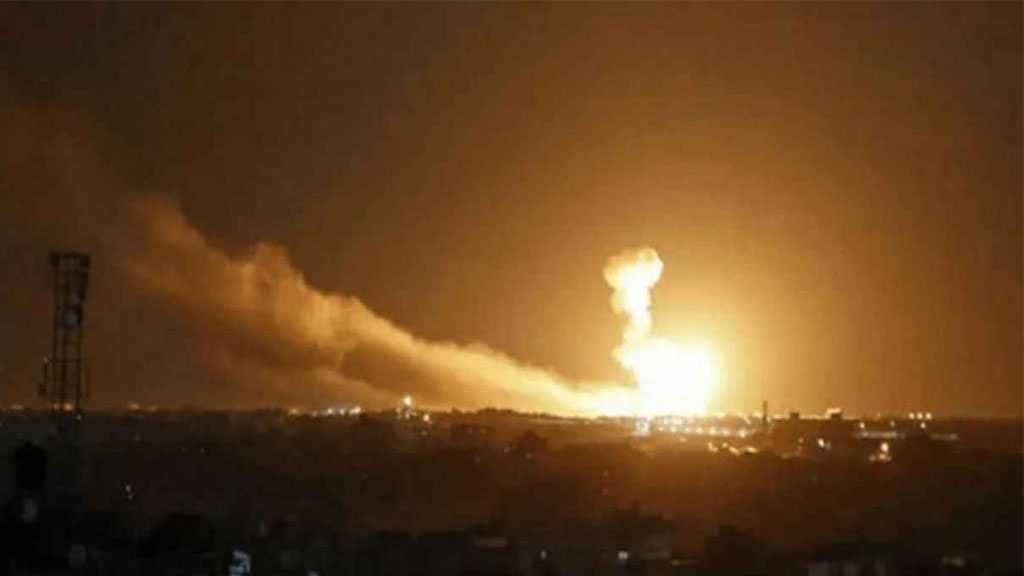 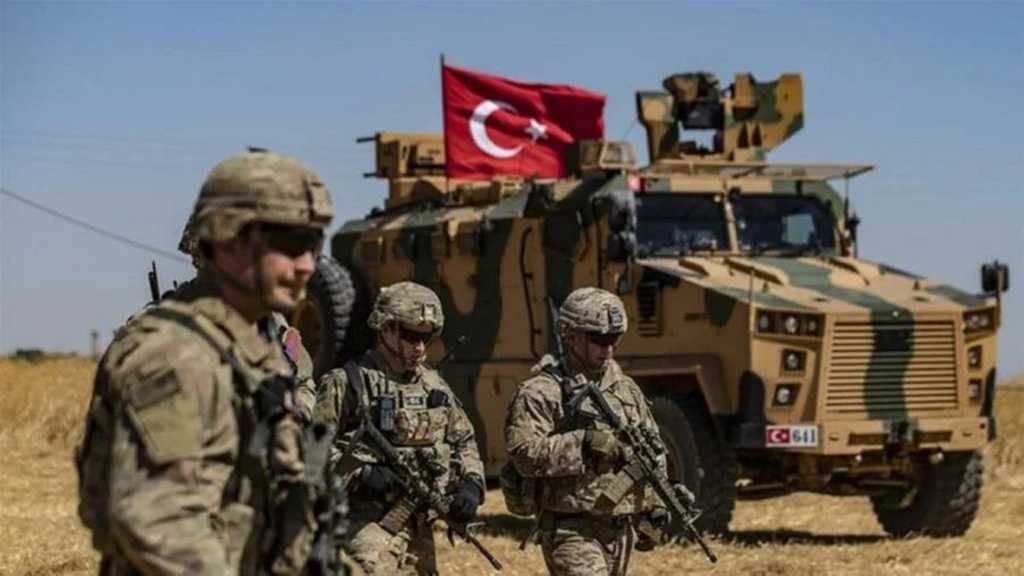