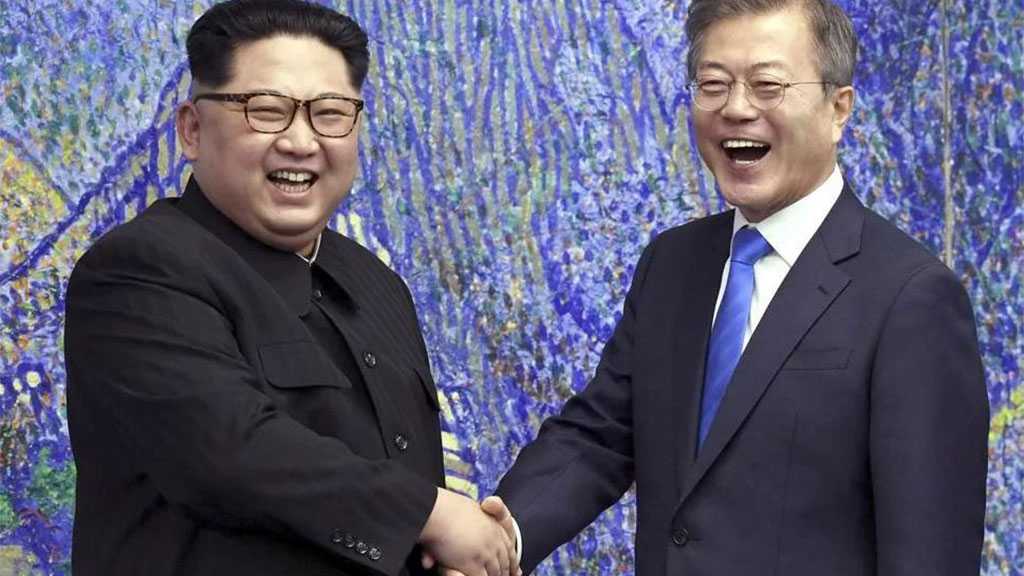 The Korean Central News Agency, a North Korean state news agency, reported that Moon sent Kim a letter earlier this week and said he would continue to work towards Korean unification after his retirement. Kim, in return, thanked Moon for his work on behalf of the “great cause of the nation,” the news report said.

Kim also said their joint efforts gave him “hope for the future” and said that he hoped “inter-Korean relations would improve.”

South Korea confirmed that the pair had exchanged letters on Friday.

The exchange of letters comes at a tense time on the Korean peninsula as satellite imagery shows new excavation at the nuclear test site in Punggye-ri, suggesting that Pyongyang may be renewing nuclear activity after closing down the site in 2018.

North Korea also test-fired a new tactical guided weapon last weekend to coincide with the anniversary of the birth of founder Kim Il Sung and, in late March, broke a four-year moratorium on testing international ballistic missiles. Analysts say there could be more testing around April 25 when Pyongyang celebrates the founding of the Korean People’s Army.

Moon is due to complete his five-year term when President-elect Yoon Suk-yeol from the People’s Power Party takes office on May 10. Under South Korean law, presidents can serve only a single five-year term.

Moon has used his term in office to engage with the North and met Kim an unprecedented three times during his presidency. He has also set a long-term goal of officially ending the Korean War, which concluded in an armistice rather than a peace treaty in 1953.

Moon’s desire for reconciliation, however, has not kept his administration from calling for more sanctions against North Korea following the recent round of ICBM launches, according to NK News. 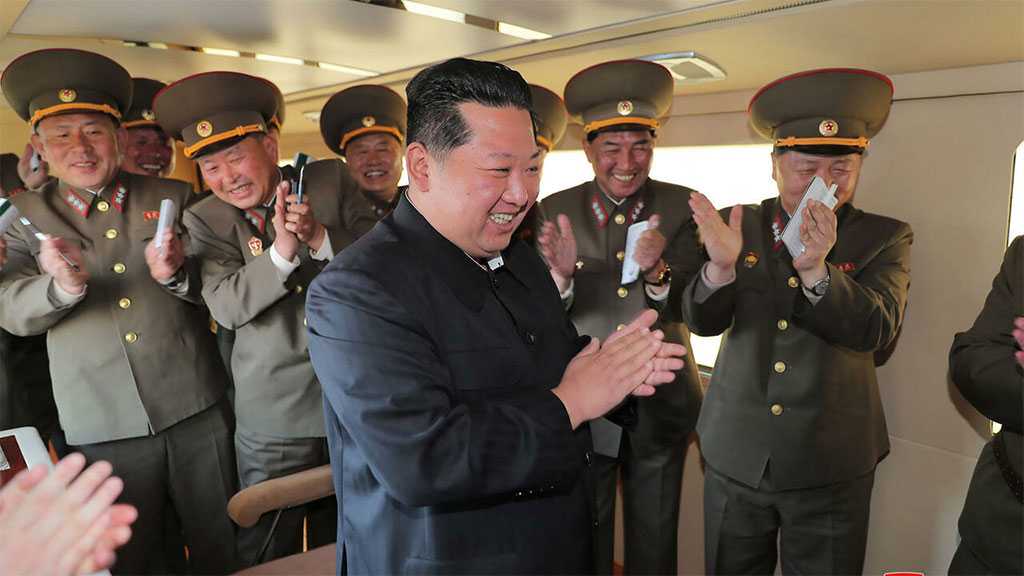 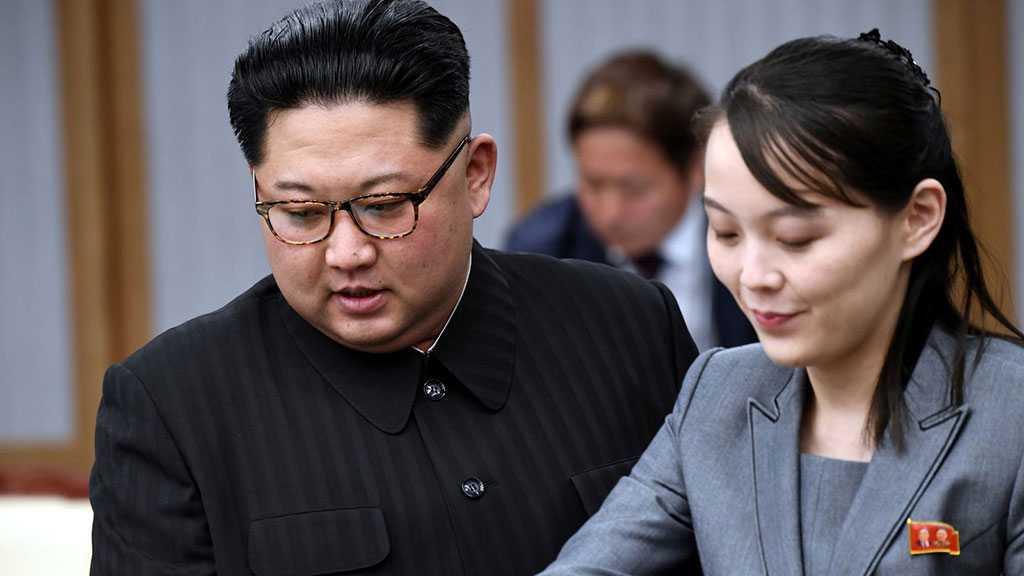 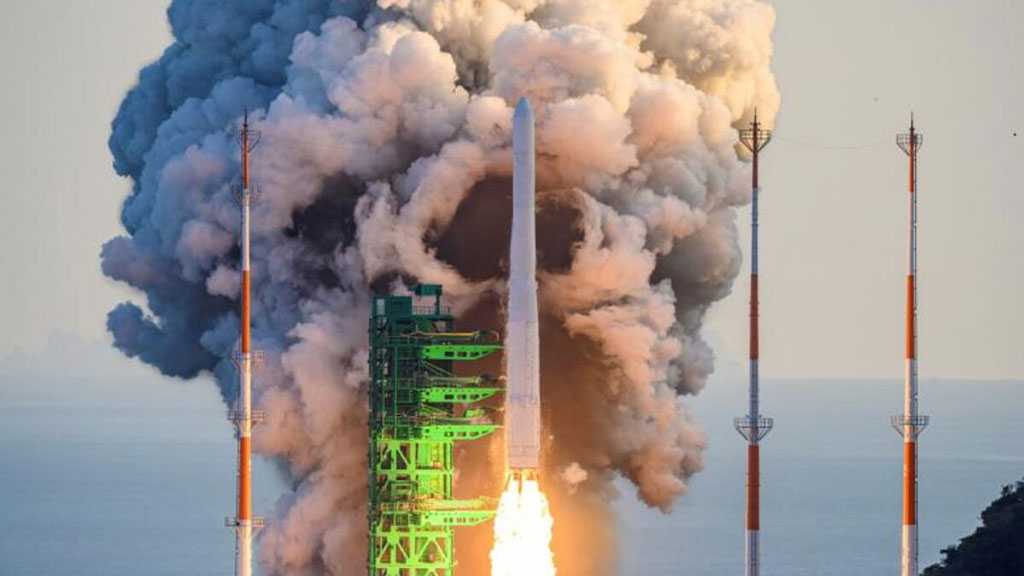