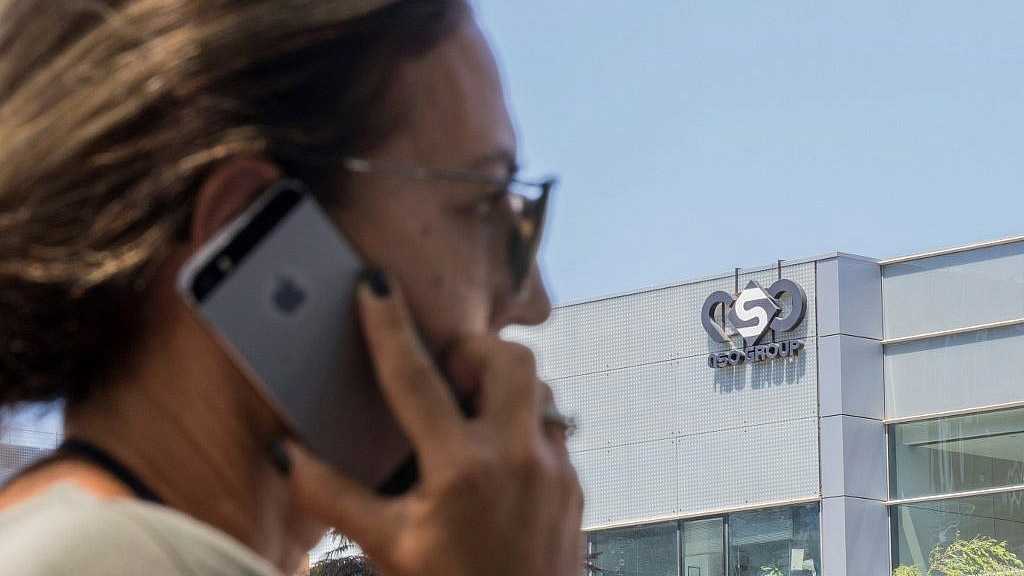 Apple announced on Tuesday that the US tech company is suing “Israeli” spyware maker NSO Group for the "surveillance and targeting of Apple users" and is seeking to block access to its mobile devices.

The cyber firm developed a spyware product called Pegasus that enables government agencies and law enforcement to hack smartphones and read data on the devices.

Several reports surfaced over the summer revealing that Pegasus was used by various countries to target human rights activists and journalists.

Earlier this month, the United States Commerce Department announced that the NSO Group was being added to a federal trade blacklist for acting "contrary to the foreign policy and national security interests of the US." 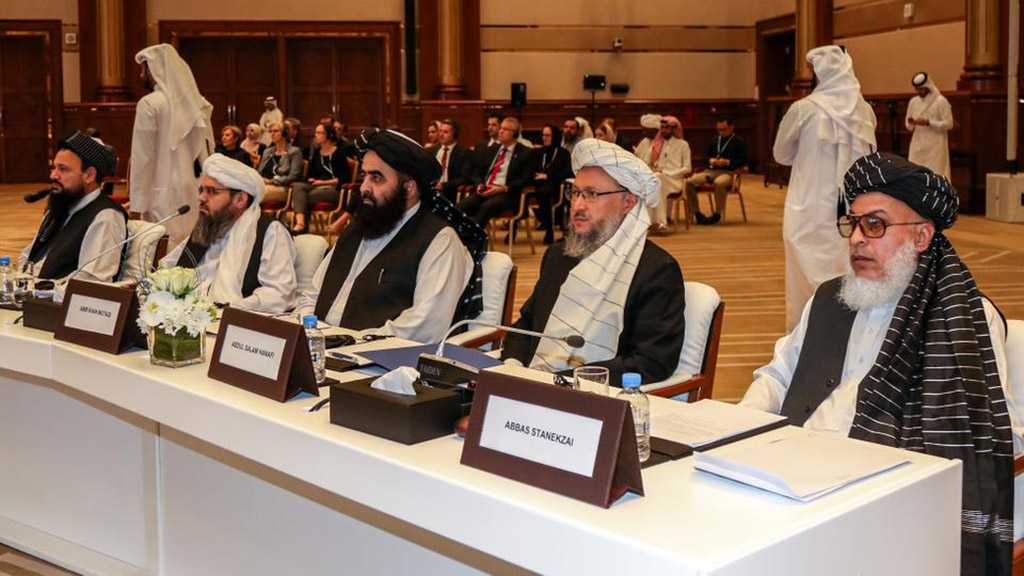 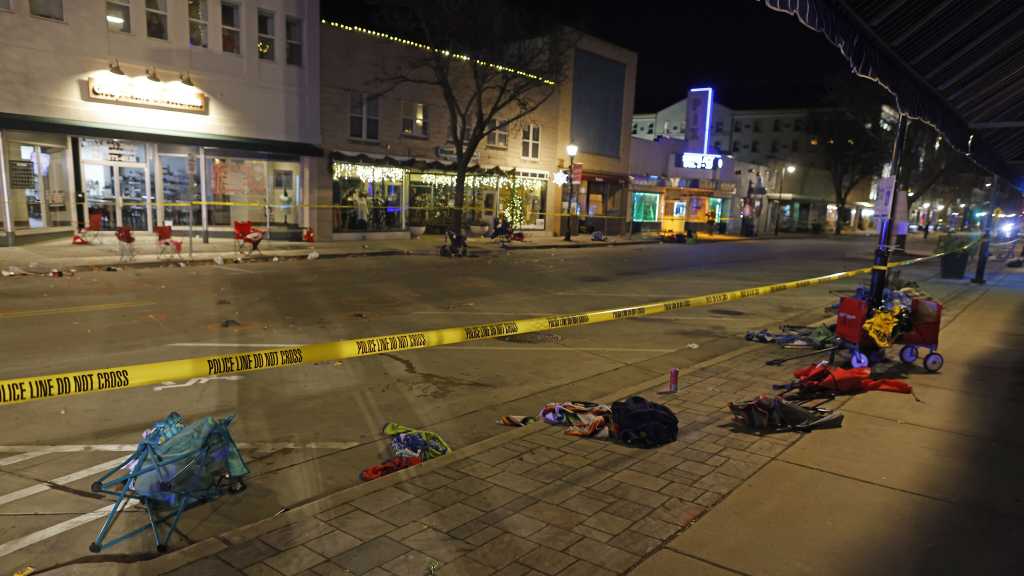 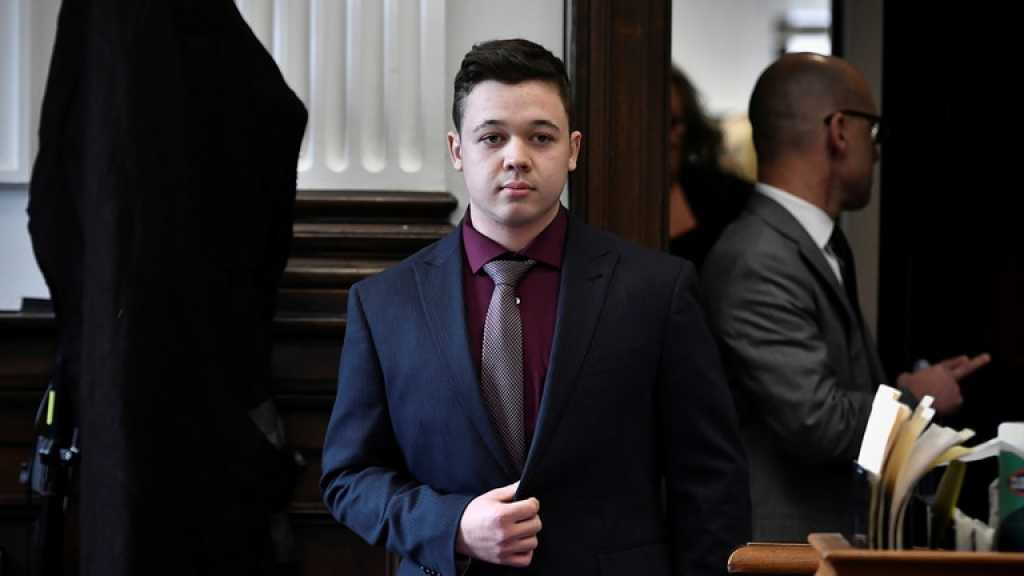