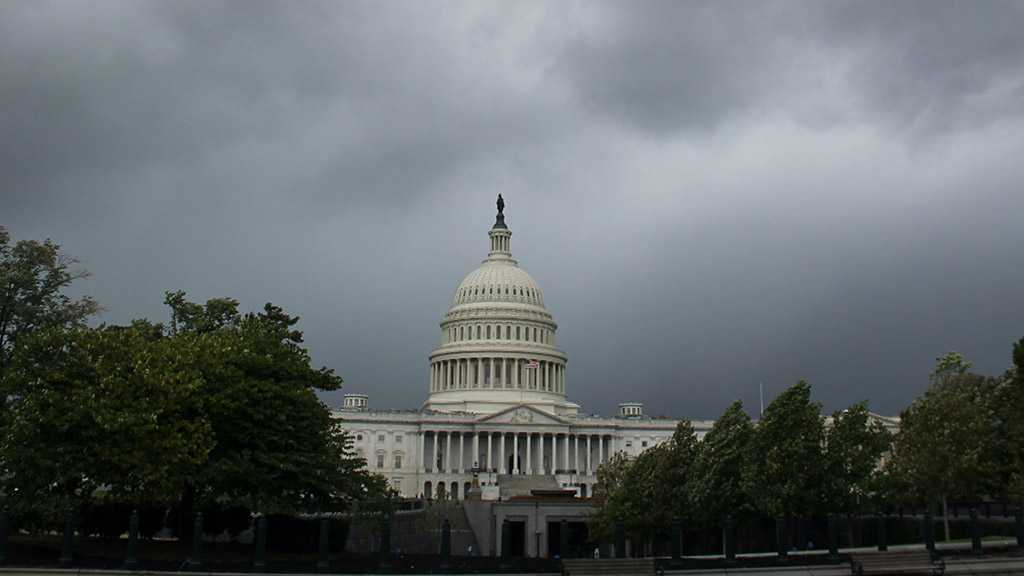 House Majority Leader's office announced Thursday that the House will vote tonight on the transportation extension, delaying the infrastructure vote until next week, according to CNN.

The House instead voted on a short-term extension of highway funding that is needed to avoid a lapse in transportation projects beginning Monday.

Democrats are racing to secure an agreement on the $550 billion measure, but have yet to finalize the social policy bill amid strong disagreements between moderates and progressives.

The White House later issued a statement saying it is confident both the Build Back Better plan and the infrastructure bill will be passed “soon”.

The bill continues to languish in the House, as progressives demand that a larger social safety net bill proceeds alongside the Senate-passed infrastructure bill that is aimed at funding roads, bridges, and major projects.

The short-term appropriations bill to extend transportation will provide funding until December 3, as infrastructure negotiations continue.

US President Biden told the House Democratic caucus on Thursday that "my presidency will be determined" by the votes on two massive spending bills – a $1.75 trillion social safety net expansion and a $1.2 trillion infrastructure package.

House Speaker Nancy Pelosi told House Democrats earlier on Thursday not to "embarrass" the president by voting against the bill, while Biden will be traveling to the UN Climate Conference.

It is not the first time the vote has been delayed, as Pelosi had planned to pass it on September 27.

The bill initially stood at $3.5 trillion for 10 years of spending, but had to be reduced. Republicans have criticized the legislation as wasteful and having little to do with infrastructure but everything to do with political pet projects.

According to Axios, Democrats had hoped to make use of House approval of the infrastructure bill to boost the chances of their gubernatorial candidates in New Jersey and Virginia on November 2.