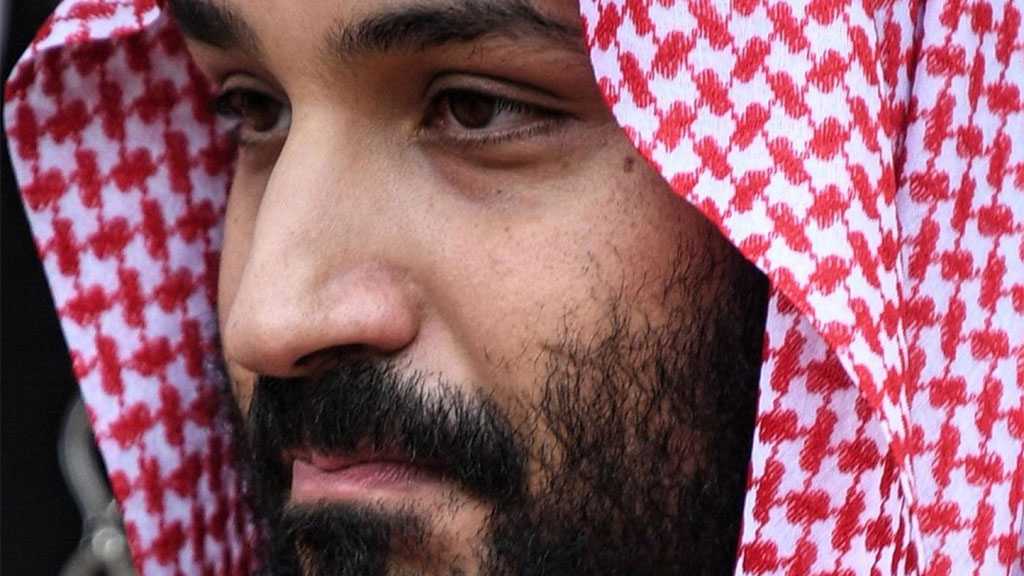 A report revealed that Saudi Arabia has turned to the United States to seek help in strengthening its missile interception systems, as the kingdom — which has been leading a protracted war on Yemen — remains unable to protect its soil against its southern neighbor’s retaliatory operations.

Riyadh is seeking the US help amid pressure by Washington to end its blockade of Yemeni ports that is an obstacle to ceasefire talks, Reuters quoted two sources with knowledge of discussions to end the Yemen war as well as a US official as saying.

“Publicly and privately, we’ve been putting a lot of attention on the port and the airport issue... It’s the right thing for Saudi Arabia to do,” the senior US government official said on condition of anonymity.

The source was referring to US pressure on the Saudi-led war coalition against Yemen to fully open access to the ports and the Sanaa airport, controlled by the Yemeni government, as demanded by the Ansraullah movement, which runs state affairs, as prerequisites to ceasefire talks.

The Riyadh regime, however, wants the US to first provide it with weapons so it can promote its air systems in the face of the Yemeni army’s stepped-up drone and missile operations on the kingdom’s soil, according to the sources.

Since 2015, Saudi Arabia has led a military campaign against Yemen to overthrow the popular Ansarullah movement and reinstall the Riyadh-friendly regime of Abd Rabbuh Mansur Hadi, who resigned in 2014 and fled to the kingdom.

The prolonged war, accompanied by an economic siege that has targeted Yemen’s key ports, has failed to reach its goals, killing hundreds of thousands of Yemeni people, and in turn, throwing the poorest Middle Eastern country into what the UN calls the world’s worst humanitarian crisis.

According to the latest estimate by UNICEF, the protracted war on Yemen has killed or maimed at least 10,000 children, which is equivalent to four children every day.

Riyadh enjoyed cordial relations with the US under former president, Donald Trump, who inked hefty arms deals with the kingdom despite worldwide outcry over Riyadh’s war against Yemen and its human rights violations, including the murder of the journalist Jamal Khashoggi.

However, under Joe Biden, the US has sought to reflect a hardening of its attitudes toward Saudi Arabia, with Biden vowing to end his predecessor’s carte blanche to the kingdom.