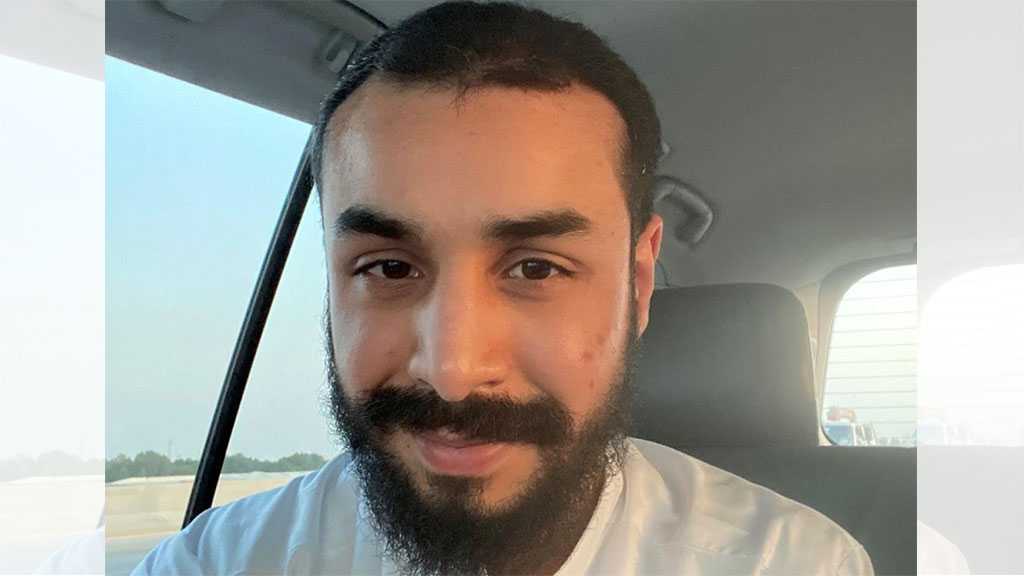 The Saudi teen who was unjustly imprisoned for taking part in peaceful rallies, turned into a man behind the regime’s bars.

Detained at the age of 17, Ali al-Nimr embraced freedom almost ten years later, bearing in his mind all the memories of torture and death threats he had been subjected to.

The family celebrated his release, announcing it on social media accounts. The news was well received by human rights activists.

Ali al-Nimr was detained without an arrest warrant in February 2012 under the pretext of taking part in a peaceful protest. He was kept in solitary confinement for three months, tortured, and forced to sign on false confessions that were used later against him during prosecution.

Additionally, on May 27th, 2014, he was sentenced to death in the course of the kingdom’s unjust and illegal prosecutions. However, human rights campaigns forced the termination of this punishment against minors only, to be replaced by a minimum imprisonment sentence of ten years.

In February 2021, the Riyadh Specialized Criminal Court terminated the sentence against Ali al-Nimr, and replaced his sentence to ten years of imprisonment.

Ali is the nephew of late Sheikh Nimr Baqr al-Nimr, a prominent Shia cleric from the Qatif area who was one of the 47 executed citizens as part of the 2016 Saudi mass execution of Shia figures.