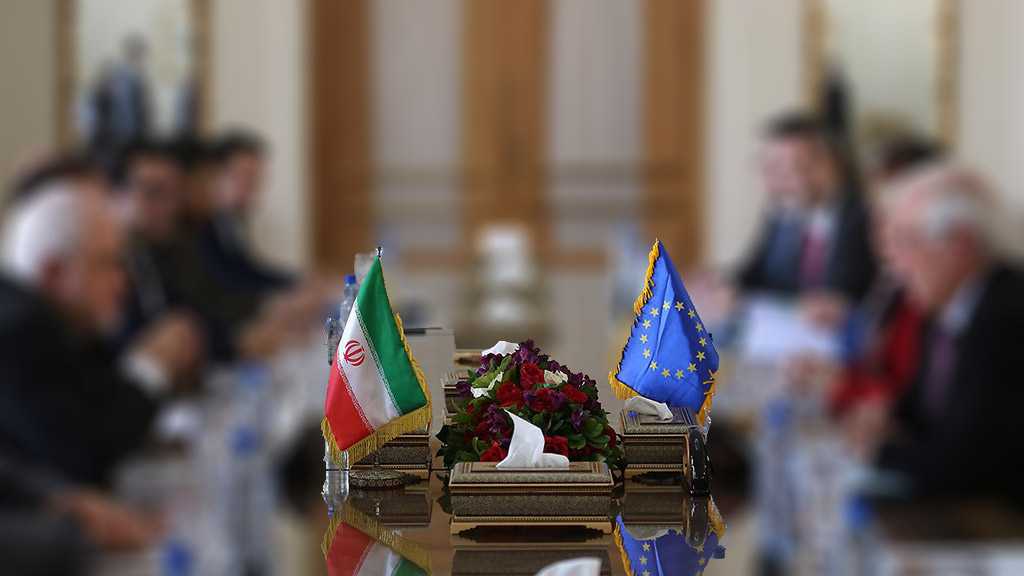 Iran has officially announced its readiness for talks with the three European signatories to the 2015 nuclear deal in Tehran or in the trio’s respective capitals, contrary to certain US media claims, Press TV reported.

Speaking to Press TV, a source familiar with top Iranian nuclear negotiator Ali Baqeri Kani’s diplomatic efforts in Brussels, Belgium, rejected the US media claims that Iran had responded negatively to a meeting with representatives of the European trio — France, Britain, and Germany.

According to the source, who was speaking on the condition of anonymity, Iran has formally voiced preparedness for direct talks with the three European parties to the nuclear deal, named the Joint Comprehensive Plan of Action [JCPOA].

Iran, the source added, invited the three states for visits to Tehran or offered trips to the trio’s respective capitals for such talks, but it has received no response so far.