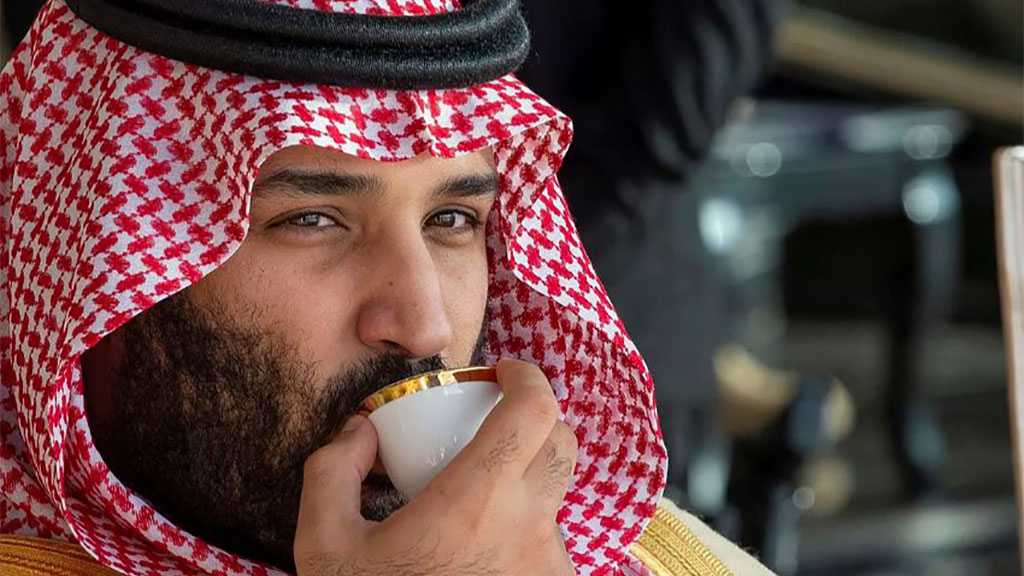 Saad Aljabri, who was a top official in Saudi Arabia's government, said the Crown Prince plotted to kill him just weeks after the murder of Jamal Khashoggi, the prominent Saudi journalist, in the Saudi consulate in Istanbul in October 2018.

Aljabri added that MBS, who is widely thought to have orchestrated the gruesome murder of Khashoggi, sent a hit squad to Canada to kill him in 2018 just days after, and has since imprisoned two of Aljabri's children, Sarah and Omar, in an attempt to force him to return.

The former intelligence official fled to Canada from Saudi Arabia in 2017 when he was accused of financial crimes along with the kingdom's former crown prince, Mohammed bin Nayef.

Bin Nayef was deposed in 2017 and replaced by his cousin, Mohammed bin Salman, who accused Nayef and Aljabri of stealing billions of dollars from Saudi companies.

A Saudi court jailed two of Saad Aljabri's adult children, Sarah and Omar, late last year on charges of ‘money laundering and conspiracy to escape the kingdom unlawfully’ - a move seen by many as retaliation for Aljabri's accusations.

It came after Aljabri filed a federal lawsuit against MBS, stressing that the royal tried to trap and kill him in the US and Canada.

Aljabri's lawsuit says a 'kill team' was dispatched for him in Canada just two weeks after the same squad killed Khashoggi in October 2018 but that the effort was thwarted by Canadian border security officials.