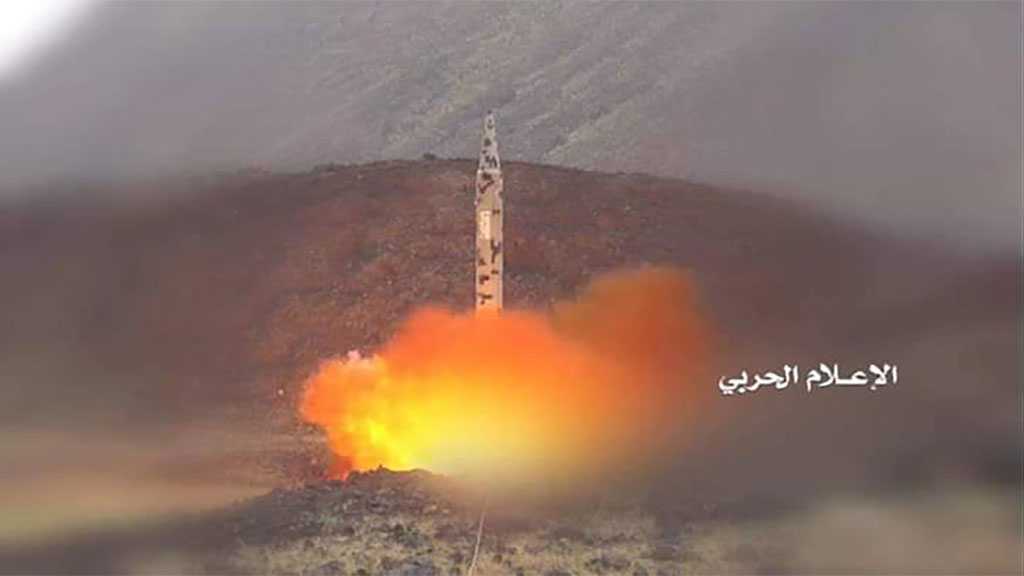 In the early hours of Friday, Saudi sources reported huge blasts rocking Jizan and other areas across the kingdom.

It is worth noting that the details of the offensive, which targeted Saudi facilities, were scheduled on Thursday to be announced on Friday at 15:00.

Commentators explained that this is the first time the Yemeni Armed Forces set the date for revealing details of one of their military operations several hours ahead of carrying it out, an achievement they managed to score in the psychological war against the Saudi aggressors.

Saudi Arabia, backed by the US and regional allies, launched a war on Yemen in March 2015, with the goal of bringing the government of former Yemeni president Abd Rabbuh Mansur Hadi back to power and crushing the Ansarullah resistance movement.

The Yemeni armed forces and allied Popular Committees, however, have grown steadily in strength against the Saudi-led invaders, and left Riyadh and its allies bogged down in the country.