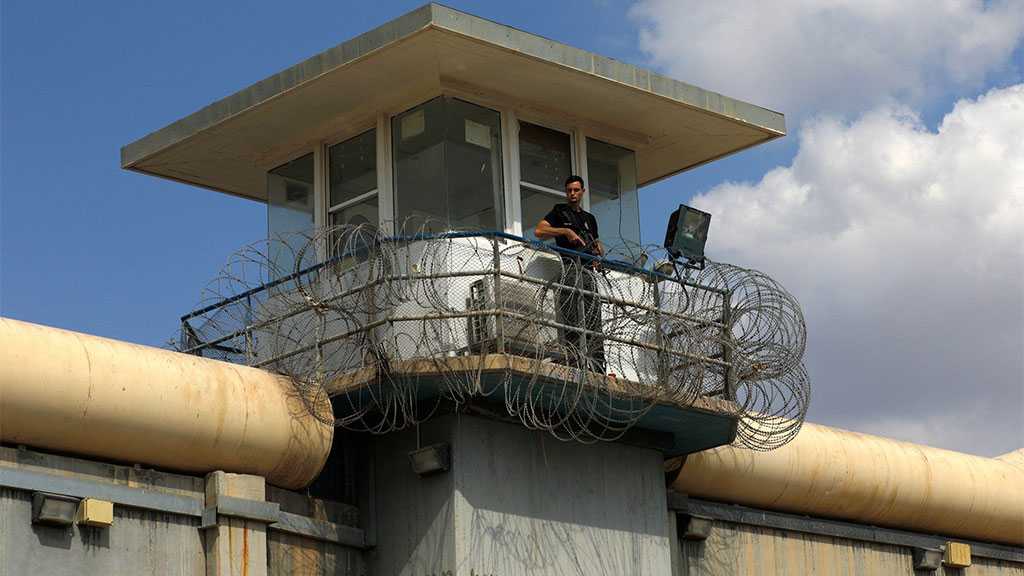 While the Zionist regime’s Prison Service officials wonder how they allowed six Palestinian prisoners to escape one of their most secure facilities, the chief of Hermon Prison said last week it's still unclear if the prison break was down to systemic neglect.

Six Palestinian resistance detainees tunneled their way out through a hole that wasn't sealed for seven years while the prison guard near their cells was sleeping, the watch tower was unmanned, no one answered the phone, and the structure's blueprint was published online a year earlier.

They never know, they never hear, they never see but most importantly they never take responsibility, ever. That's the number one rule of the Zionist regime’s public officials.

From a lowest ranking officer up to a minister, every official in the occupation regime knows very well who wins over the public. Everybody is responsible, but nobody bears the responsibility.

For many years no one in the Zionist public sphere would take responsibility and resigned over national disasters caused by human error, and over time they stopped being ashamed.

For years, no one would stand in front of a camera and say the one thing that any decent man would say after a devastating event for which he is accountable for: I failed, I resign immediately, and hope that one who comes after me will do a better job.