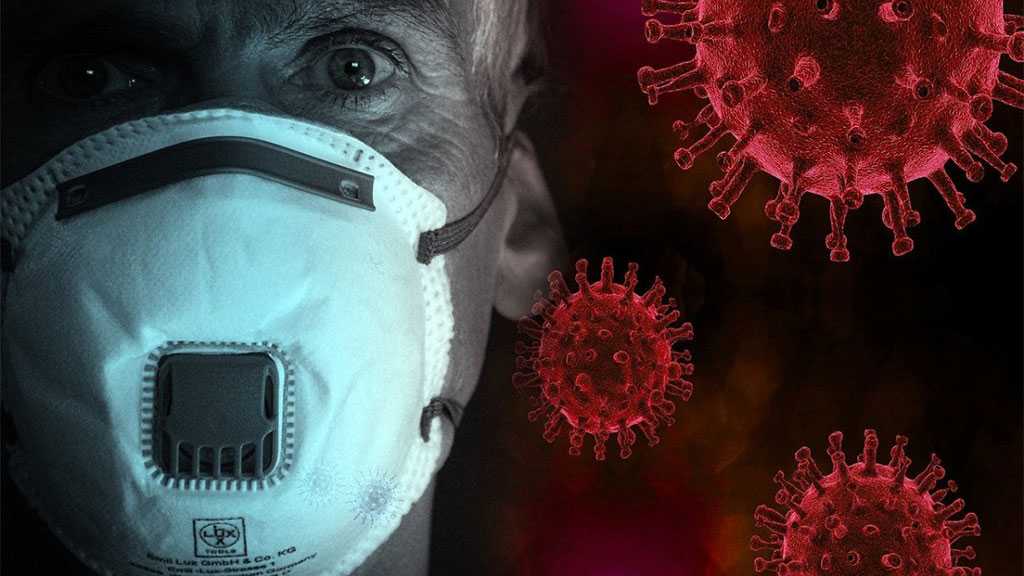 The World Health Organization [WHO] is closely monitoring the emergence of a new variant of the novel coronavirus, the Mu variant, which has already been spreading through South America and has shown signs of possible vaccine resistance.

First identified in January 2021 in Colombia, the Mu variant has seen sporadic cases emerge throughout South America and Europe.

Globally, the variant accounts for less than 0.1% of all cases worldwide. However, the WHO has noted that it has become considerably more prevalent in Colombia and Ecuador, where it accounts for approximately 39% and 13% of respective cases.

Further research is needed to accurately verify if this new variant, also known by the designations VUI-21JUL-01 and B.1.621, could be resistant to vaccines. The WHO is still monitoring it as a Variant Of Interest, as there are several mutations, two of which were designated E484K and K417N, suggesting it could resist immune defenses in a similar manner to the Beta variant found in South Africa.

Another mutation found, dubbed P681H, has also caused some concern, as this could make the variant more infectious, similar to the Alpha variant found in the UK, according to The Guardian.

However, it isn't clear if this is in fact more contagious than other variants, with an August report by Public Health England [PHE] noting that “At present, there is no evidence that VUI-21JUL-01 is outcompeting the Delta variant and it appears unlikely that it is more transmissible.”

The Mu variant has been detected in some 40 countries so far, including the UK, US, Hong Kong and in Europe, and could spread further.

The coronavirus pandemic originated in Wuhan, China, and has since spread worldwide. Over the past two years, the disease has infected hundreds of millions of people, and the global death toll is estimated at around 4.5 million.