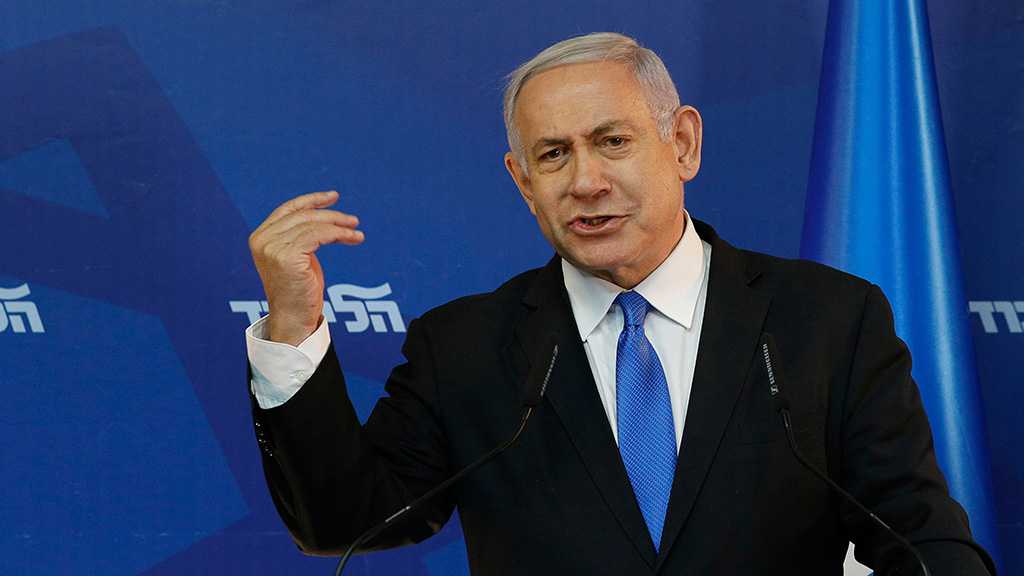 Zionist Prime Minister Benjamin Netanyahu on Sunday called on his potential coalition partners to stop making unrealistic requests, which he blames for the week-long stalemate in negotiations toward forming a government.

“I hope that we will find a way, as soon as possible, to bring them [‘Israeli’ party leaders] back to reality so that we can form a strong and stable government for ‘Israel’ that will continue to lead the country to new heights,” Netanyahu said during Sunday’s ‘Israeli’ cabinet meeting.

Netanyahu’s statements followed a vote by members of the cabinet to cancel the maximum number of ministers permitted in a government, a move that theoretically should make it easier for him to forge coalition agreements by offering parties additional prestigious positions.

Meanwhile, sources in the ruling Likud party said Sunday that the question of immunity from prosecution for Netanyahu, though not officially part of the coalition negotiations, is delaying agreements with potential partners. It is worth noting that Netanyahu is facing corruption charges in three separate police investigations.