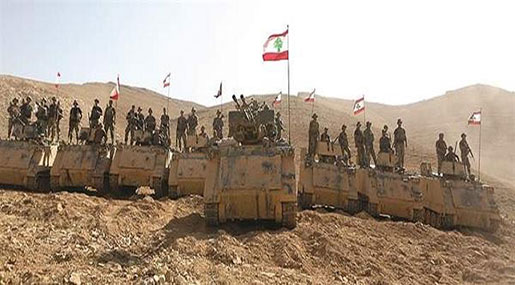 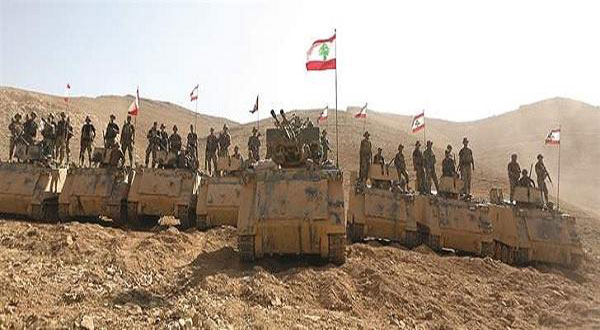 These were the words of Sun Tzu, the author of The Art of War, a book that has become a classic icon taught in military institutes and colleges. Tzu was wise, rational, somewhat moral, and paid for it in the end with the King's "lust for murder". He was ousted from his position after a record number of victories. It just so happened that "public opinion" replaced the king.

A collective desire to kill, just to kill, to satisfy the tendency of revenge, away from the major objectives of the war. Something like this happened a few days ago in Lebanon. Public opinion, and this a problematic term that needs to be fixed. The public opinion is upset asking why the rest of the Daesh militants were allowed to leave instead of being killed. It may be understandable if this comes from the people, from various parties, but to be issued by "opinion leaders", leaders and dignitaries - this is something else altogether. They are either ignorant, and this is probably true, or they have a psychological handicap, above all else, that makes them rested when they see blood, all the blood, from the trapped Daesh militants and the Lebanese and Syrian armies, to Hezbollah fighters, whose blood would have been spilt more if the decision had been made to fight Daesh to the last man. Often those theorists have no one sacrificing their flesh and blood in the battlefield for them. They wrong Hezbollah for having succeeded in negotiating the exit of Daesh.

They often do not impede negotiations - in its origins. But their problem is that Hezbollah succeeded in it and they have faced repeated failure in previous negotiations along with their failure in the war. Killing during the war is a means of winning the war, but when its won with less blood spilt than expected, what reason remains for it to continue? Who among us does not wish to see those Daesh militants prosecuted for their actions? But this is war. The field for the heroes' panting and not the noise of the children.

Blessed be Confucius, the Spirit of Tzu, who wrote: "The art of war is of vital importance to the state. It is a matter of life and death, a road either to safety or to ruin .... The supreme art of war is to subdue the enemy without fighting. Otherwise, fighting, but on one's own terms, including: shortening the period of war and easing the pain and human losses." This is what Sayyed Hassan Nasrallah did. Sayyed is careful with his fighters and allies, as he was with his own son. His son, who fought on the battlefield twenty years ago, was martyred. Is it personal? Certainly not, especially not to him. But it is also foolish to overlook this aspect. He is the leader who has tried almost everything.

Another issue regarding the characteristic of this leader is his moral authority. Being a Shiite has nothing to do with his identity, or the fact that he is a descendant of a Shiite family. It is due to the maturity of his Alawi "war ethics" within himself. It can be said, or rather asserted, that some orientalists understood Sayyed Nasrallah more than many in this region, even though they share heritage, history and civilization with him. A few days ago, we saw a Hezbollah fighter kneel in front of a wounded "Daesh" militant lying on the ground and say to him in his Lebanese accent: "We will provide you with medical treatment, food and water. We will take care of your family. Your family is our family. We do not attack families, and we do not oppress. He said it to him in his Lebanese dialect. The wounded man, just moments ago, wanted to kill him. If he had caught him, he would've cut his throat.

Its beginnings should be understood. You will find in the party those who would deviate from that rule. This is normal. They are just human beings. These violations happen in all wars. This workmanship, in which no one knows pain, remains - by all accounts - the "moral rule" of the party. Sayyed has absolutely read the Alawi "war ethics", read about delaying the fight for daytime: "It is closer to the night. It is better to kill less. The pursuer returns home and the defeated escapes." And he certainly read about the river water being prevented from flowing to Ali's camp. And then when he managed to reach the river, he did not prevent the enemy's camp from getting water. If we became like them, then why do we fight them? It is true that this morality passed onto him eternal grief. The Iraqi writer Aziz al-Sayyed Jassim writes: "The hero was sad, high in his grief. He did not despise those who fought him, but was sad for them." They are things near to impossible. It is not new that these things are not understandable. But in general, those who wanted to understand Nasrallah - friends and enemies - should understand Ali (Imam Ali). This is not a sectarian call, and not necessarily a religious one. Let it be an abstract anthropological reading between history and the present; a call for understanding. It is a moral battle for Nasrallah, purely moral, and we are the witnesses.