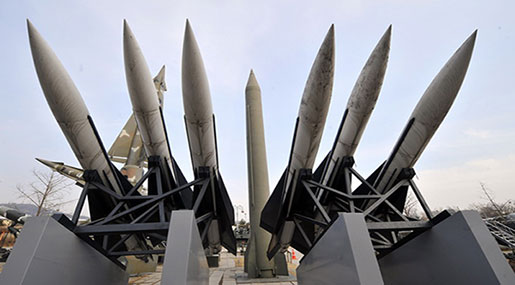 It was last month that the ‘Israeli' army's Military Intelligence chief Maj.-Gen. Herzl Halevi made a stunning revelation: Hezbollah is being transformed into a military force capable of independently producing its own precision weapons, the Jerusalem Post reported. 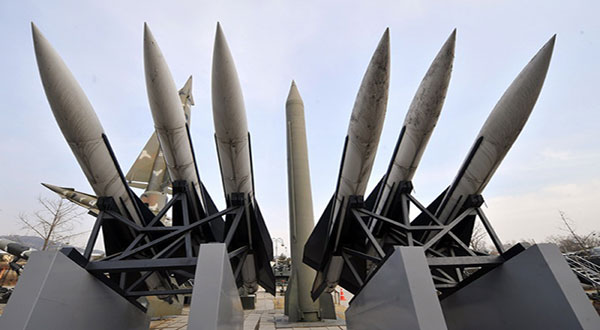 Speaking at the Herzliya Conference, Halevi claimed: "We are seeing Hezbollah building a domestic military industry on Lebanese soil based on Iranian know-how. Hezbollah is producing weapons systems and transporting them to southern Lebanon."

"Not only is Hezbollah building a missile industry. It is deploying its forces directly across the border with ‘Israel'," the Post added.

According to Halevi, Hezbollah has set up observation posts manned with its fighters along the border with ‘Israel.'

In Halevi's words, with these posts, "Hezbollah is now able to operate a stone's throw from the border."

Relatively, in a media briefing on Sunday, Zionist War Minister Avigdor Lieberman discussed Halevi's revelations. Lieberman said that the security community "is absolutely aware [of the missile plants] and is taking the necessary action."

Worried about this "significant phenomenon," Lieberman warned that "we must under no circumstances ignore it."

Perhaps in a jab at his predecessor, Moshe Ya'alon, who years ago argued that Hezbollah's missiles would "rust" in their storage facilities, perhaps in warning to Hezbollah, Liberman added, "The factories won't rust and the missiles won't rust."

In July 2006 war, at the height of the military offensive, Hezbollah lobbed some 120 missiles a day at the ‘Israeli'-occupied Palestinian territory. Today it can shoot some 1,000 to 1,200 missile a day at the Zionist entity.

Meanwhile, the question to remain is not whether ‘Israel' has the ability to respond to a Hezbollah assault. Given the lethality of Hezbollah's arsenal, it would be reckless to assume that ‘Israel' can easily absorb an opening volley of missiles, the Post concluded.