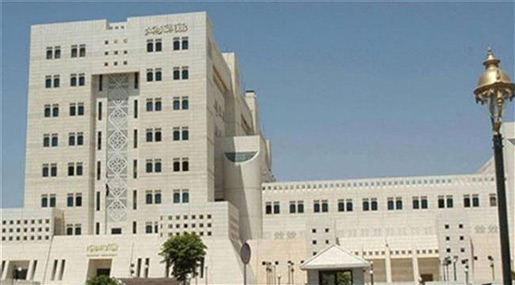 The Syrian Ministry of Foreign and Expatriates lashed out at the Turkish regime under Recep Tayyip Erdogan for its new attack in areas in the northern countryside of Aleppo. 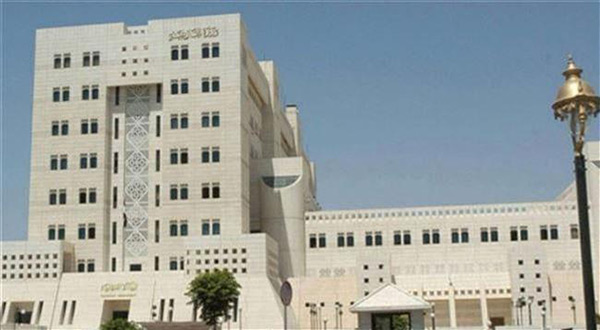 The Ministry informed the UN Secretary General and the Head of the Security Council in two letters on Thursday that the Turkish forces recently carried out new incursions in several areas of the Syrian territory, mainly in Azaz, Jibrin and Ekhtrin in northern Aleppo.

It noted that Syria explained in previous similar letters to the UN chief officials Turkey's acts of occupying Syrian land, using armed force and supporting the armed terrorist groups in terms of harboring, training and arming them, in addition to the Turkish regime's policy of building walls that has already started in several areas along the Syrian border, cutting off vast parts of the Syrian territory at the expense of the Syrian farmers in those areas.

The Ministry slammed Erdogan regime's policy of aggression and expansionist delusions in the Syrian territory, saying Erdogan's acts grossly contravene the international legitimacy, the goals and principles of the UN Charter and the resolutions of the international Security Council that affirm the sovereignty, unity and territorial integrity of Syria.

The new Turkish aggression, the Ministry said, came in the framework of the subversive role the Turkish government is playing in Syria, and makes Turkey a "main partner" in the terrorism and conspiring that is targeting Syria in a way that poses a serious threat to the regional and international security and stability, at a time when the international community knows very well that the situation in the region cannot afford any more complexity, terrorism or destruction.

The Ministry added in its letters that Syria stresses the determination of its people and armed forces to defend each inch of its territory and continue facing the Wahhabi terrorism that is supported and endorsed by Erdogan's regime with all possible means.

The letters said that the continued silence of the Security Council towards such practices and policies carried out by the regime of Recep Tayyip Erdogan would further embolden this regime to continue defying the will of the international community that seeks to put a quick end to the crisis in Syria and to restore security and stability to this region.