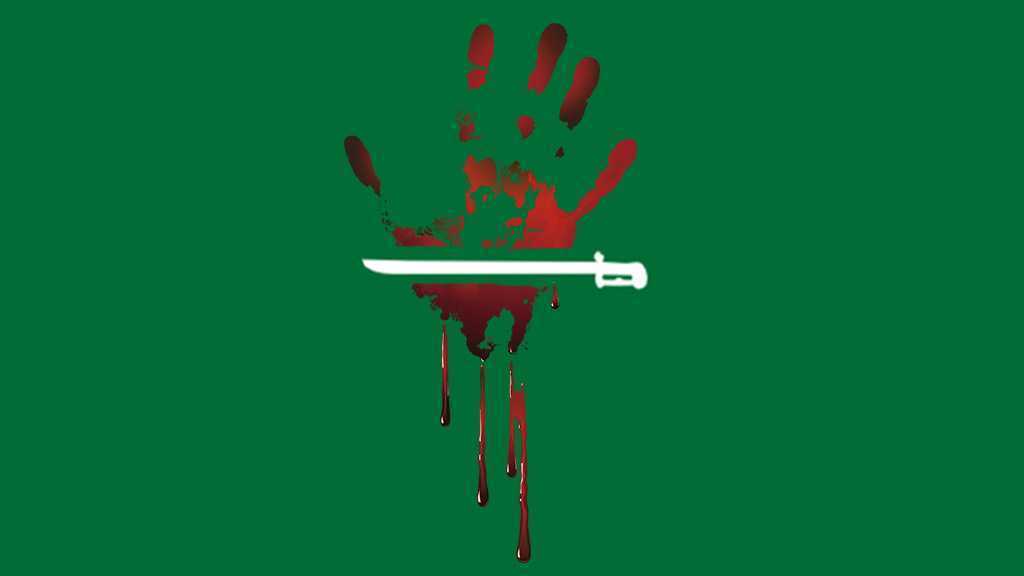 A human rights organization said the Riyadh regime’s judiciary has sentenced six more prisoners of conscience to death as the kingdom employs secret trials and controversial rulings as a tool to further crack down on political prisoners and possibly eliminate them.

Sanad human rights organization, which defends political and civil rights in Saudi Arabia, said the verdicts were passed irrespective of the international outcry and criticisms over arbitrary executions of Saudi citizens at the hands of the government.

According to the rights group, the fresh death sentences take the number of jailed dissidents who face imminent execution to 59.

Sanad also emphasized that the government of Saudi Arabia completely ignores international warnings in this regard and continues to arbitrarily issue death sentences against its political opponents.

In late October, the European Saudi Organization for Human Rights [ESOHR] said in a report that Saudi Arabia’s courts had convicted and sentenced more than a dozen anti-regime activists to death following unfair trials and based on confessions extracted through torture and ill-treatment.

Human rights organizations argue that the harsh arbitrary sentences given by the Saudi judiciary to imprisoned dissidents manifest the extent of the kingdom’s disregard for international law, rampant injustice, and violations of human rights and civil liberties.

Ever since Crown Prince Mohammed bin Salman became Saudi Arabia’s de facto leader in 2017, the kingdom has arrested hundreds of activists, bloggers, intellectuals and others for their political activism, showing almost zero tolerance for dissent even in the face of international condemnation of the crackdown.

Muslim scholars have been executed and women’s rights campaigners have been put behind bars and tortured as freedom of expression, association, and belief continue to be denied by the kingdom’s authorities. 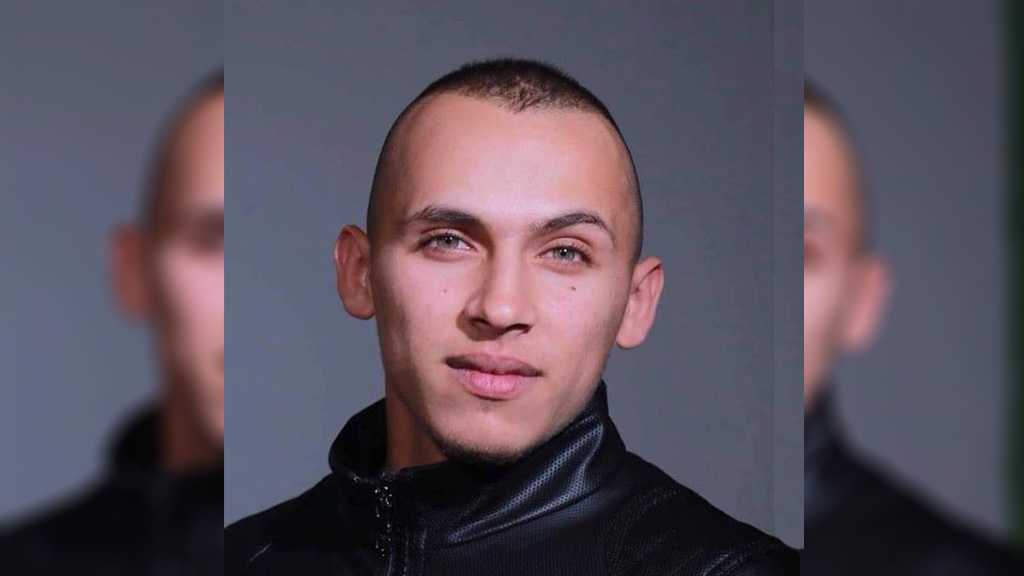 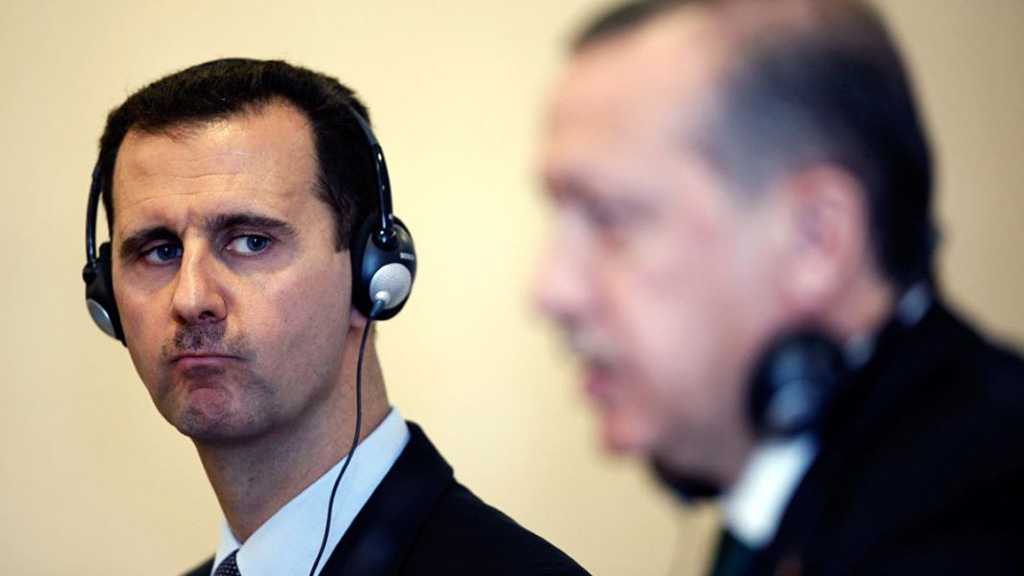 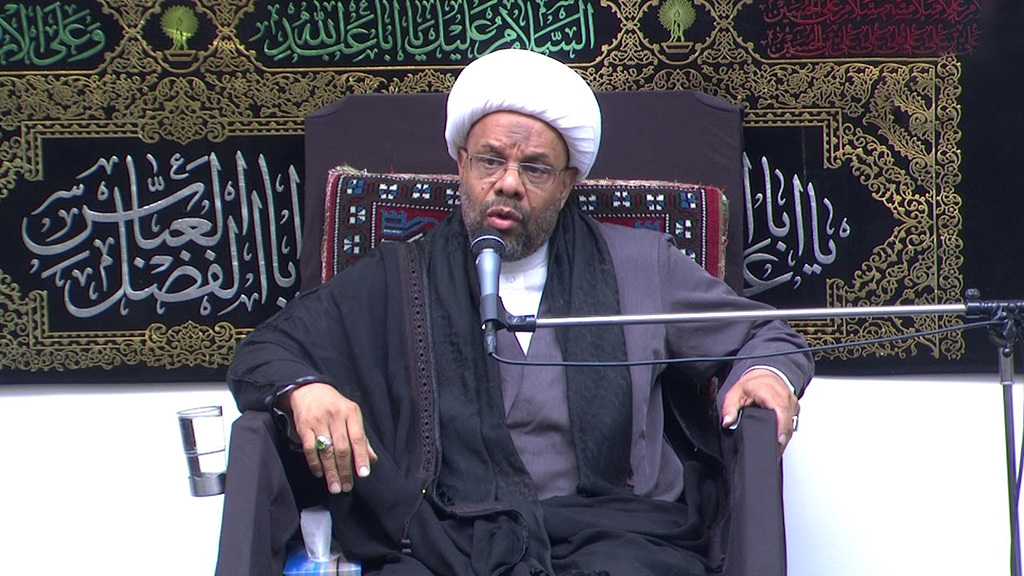