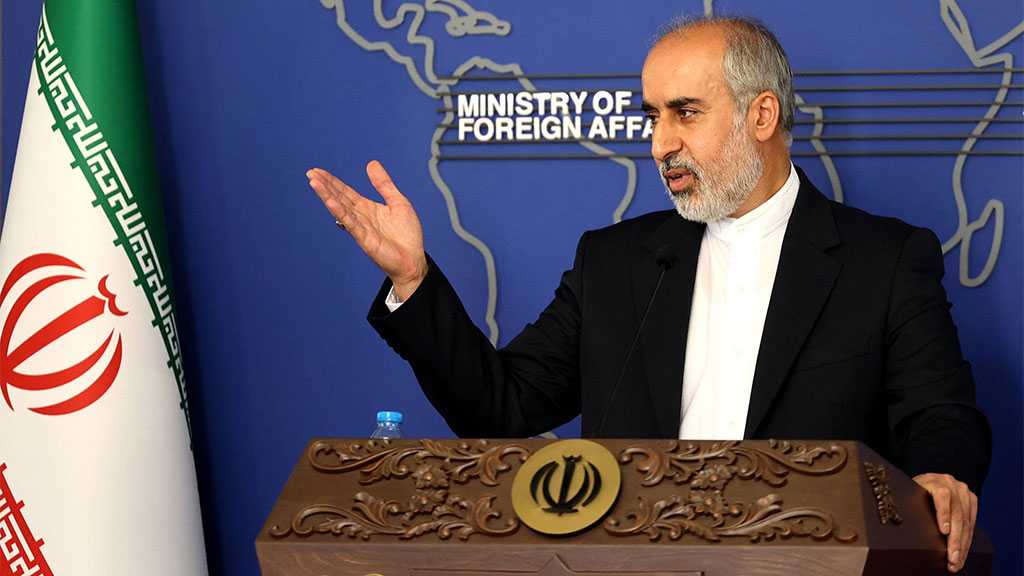 Pointing to the growing public hatred for the Zionist regime in the world, Iranian Foreign Ministry Spokesperson Nasser Kanaani reminded the ‘Israeli’ regime and its proponents that the alarm has been raised for them.

In tweets on Friday, Kanaani enumerated the international developments that have raised the alarm for the Zionist regime and its supporters.

He said the ‘Israeli’ regime is plagued by “internal political and security crisis and impasse,” while the anti-occupation resistance has spread from Gaza to the West Bank and the 1948 ‘Israeli’-occupied Palestinian territories.

The spokesperson also noted that some aspects of the globalization of hatred towards the ‘Israeli’ occupation regime became obvious on the sidelines of the FIFA World Cup in Qatar.

The UN General Assembly on Wednesday adopted its first resolution to commemorate Nakba Day, the “day of catastrophe,” when Palestinians were driven from their homes in 1948 following the foundation of the ‘Israeli’ occupation entity. A total of 90 states voted in favor of the resolution while 30 were against, including the US, the UK, Germany and Canada.

In another tweet, the Iranian spokesman said, “The apartheid Zionist regime and its supporters’ focus on Iranophobia is a desperate and futile attempt to divert the public attention from the issue of Palestine and provide artificial respiration for dying ‘Israel.’”

Kanaani finally underlined that the ‘Israeli’ regime’s efforts, with the support of the US, to normalize ties with more governments would not diminish the world nations’ aversion to the Zionist regime and its illegitimate nature.

“The true winner of the World Cup is the Palestinian nation and its loser is the Zionist regime,” he noted.

Anti-‘Israel’ sentiments are running high at the FIFA World Cup Qatar 2022, with the ‘Israeli’ regime’s reporters saying an atmosphere of hatred and hostility is encouraging soccer fans to wave Palestinian flags in the Qatari stadiums amid refusal to speak to ‘Israeli’ media.

Since the beginning of the international sports event, ‘Israeli’ media reporters and journalists have confessed to being boycotted and yelled at by fans, locals, and officials at the World Cup. 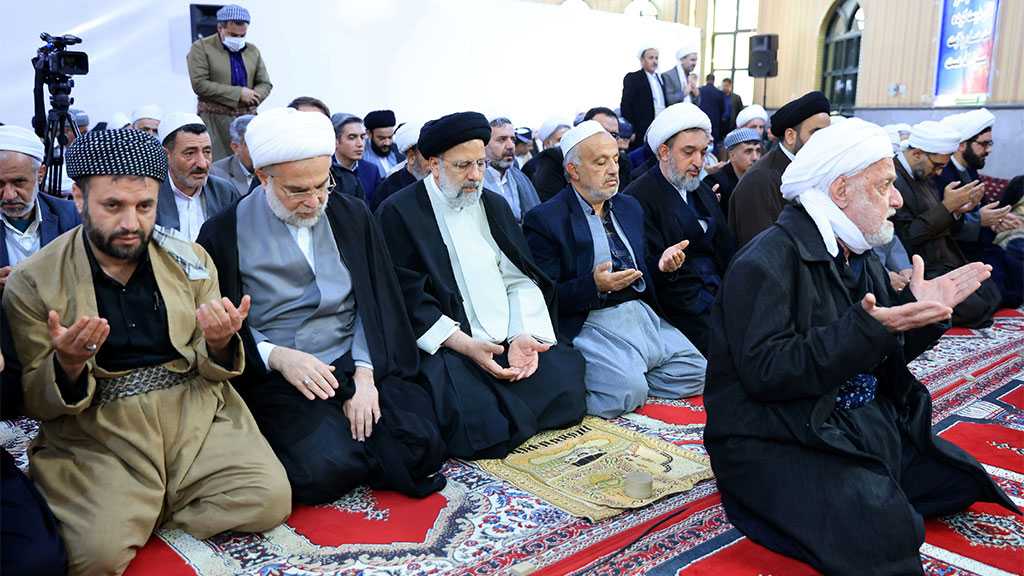 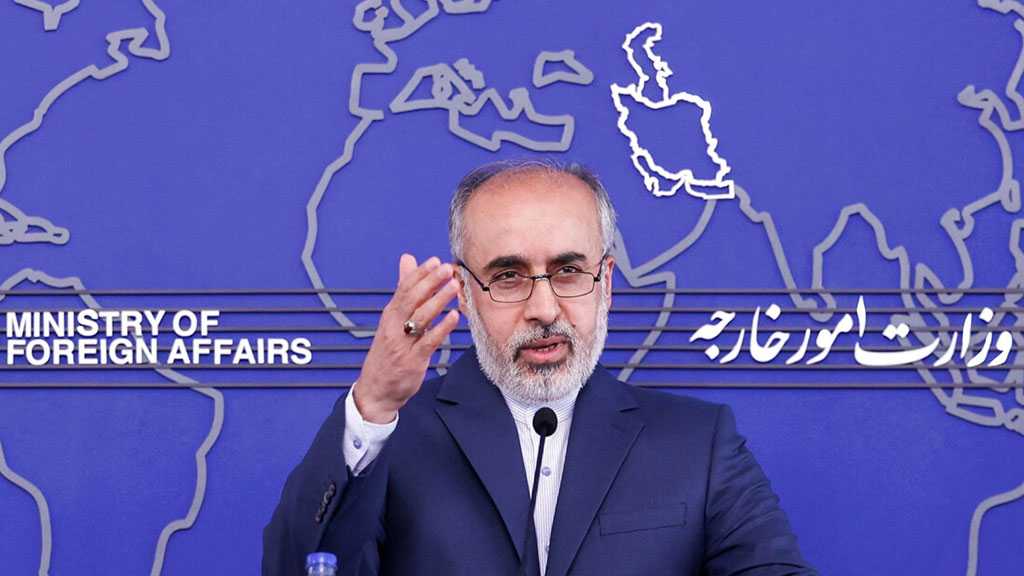 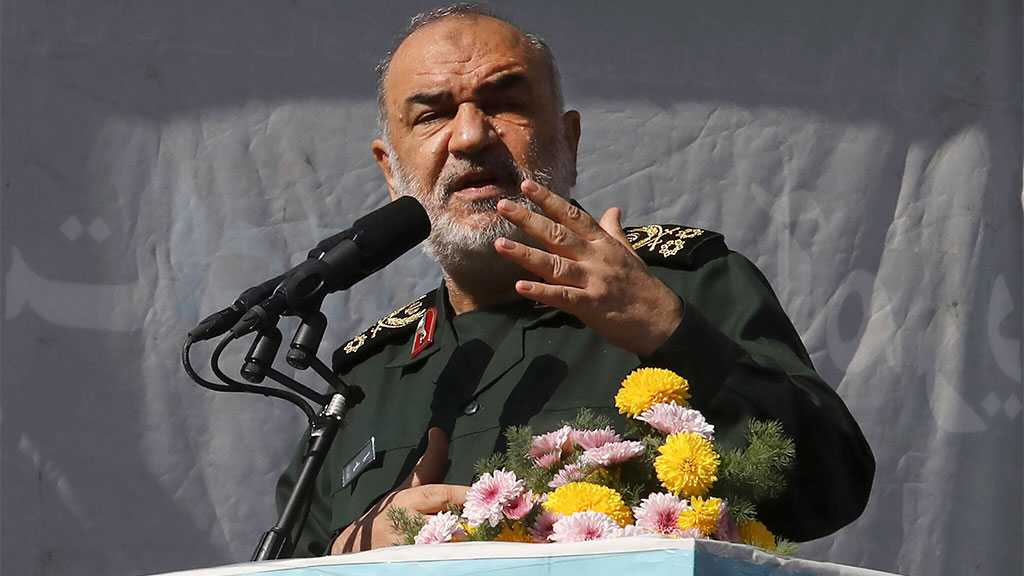