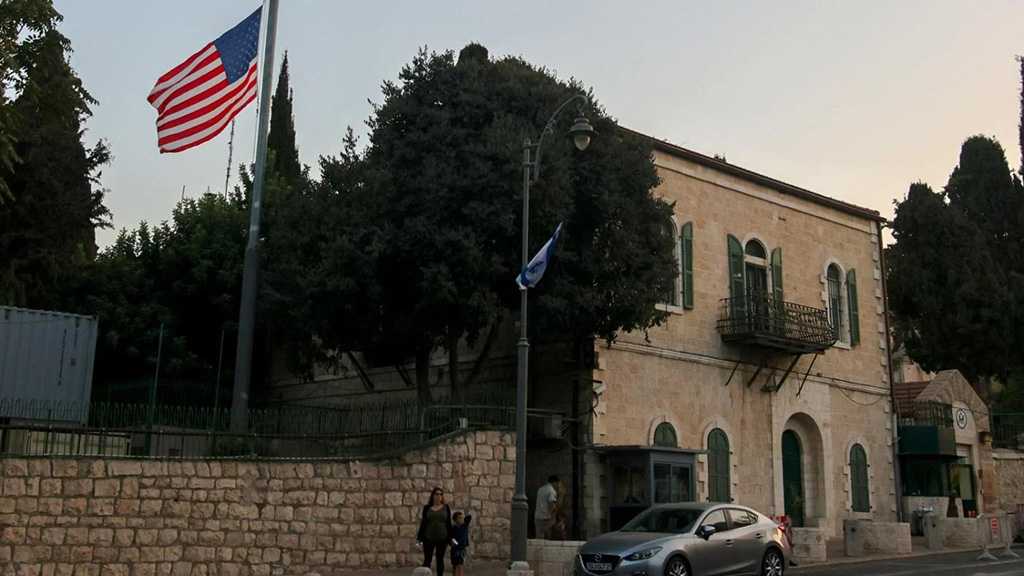 The United States is upgrading its diplomatic relations with the Palestinians by appointing a special representative at the State Department.

Hady Amr was tapped for the role by US President Joe Biden, with his administration informing Congress of the decision on Tuesday.

It is a significant boost to US-Palestinian relations, marking the first time that such a post has been created at the State Department.

A State Department official told Axios that Amr will work closely with the Palestinians and “continue to engage with ‘Israel’ on Palestinian-related issues” along with US Ambassador to the “Israeli” entity Thomas Nides.

The US official affirmed that the Biden administration remains "committed to re-opening our Consulate General in al-Quds [Jerusalem] and to the vision of a two-state solution." Former US president Donald Trump closed the Jerusalem [al-Quds] consulate serving Palestinians in March 2019.

The outgoing “Israeli” government led by Prime Minister Yair Lapid was informed of the move and incoming prime minister Benjamin Netanyahu and his advisers were also given advanced notice of the new position, the US official said. 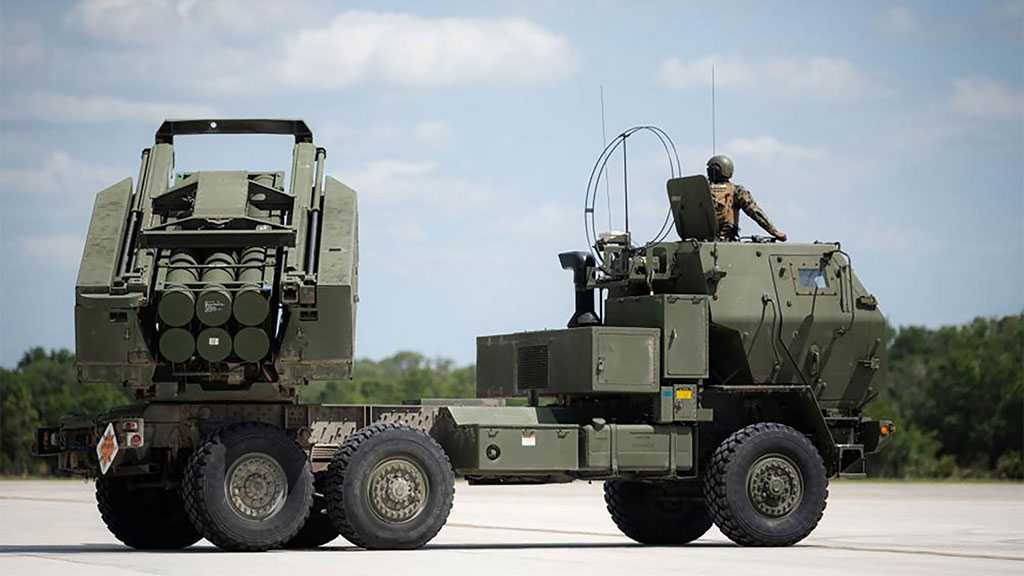 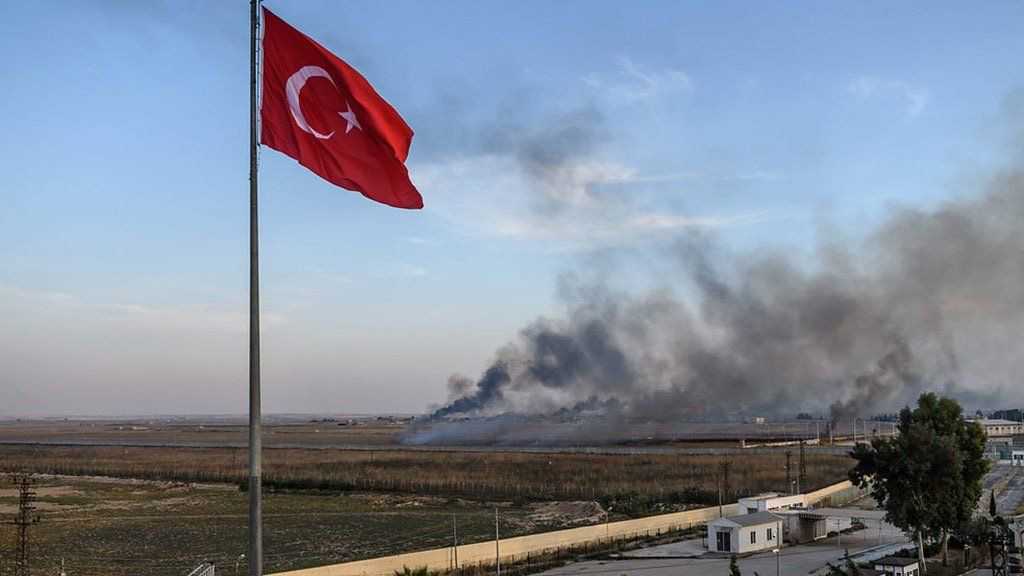 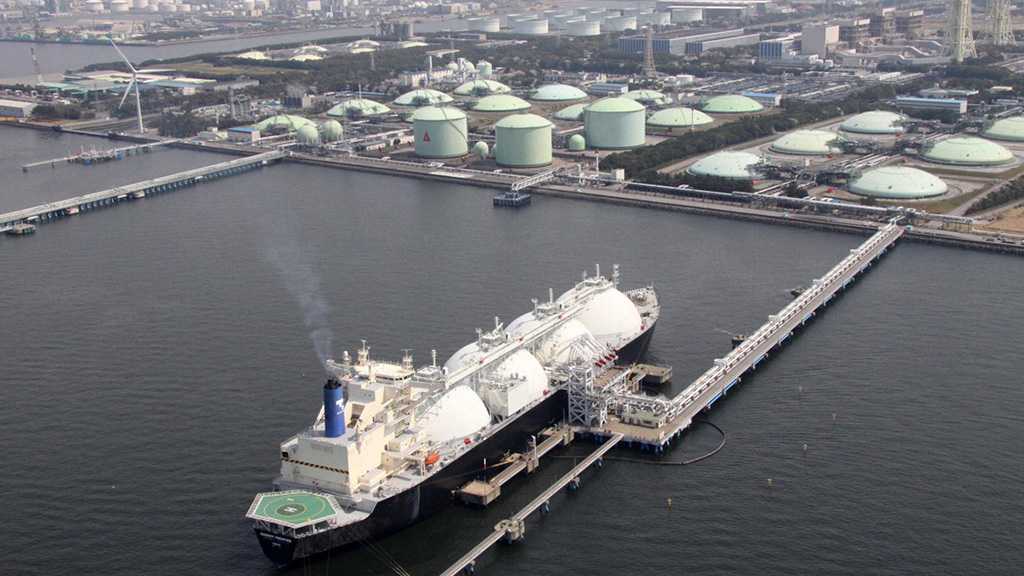