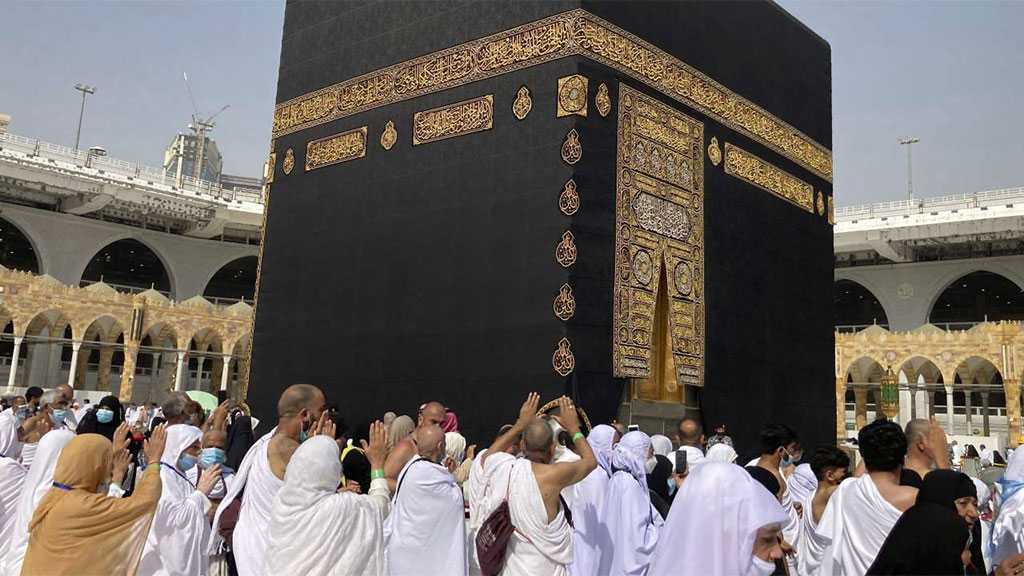 As Saudi Arabia is hardening crackdown on dissent, including targeting its citizens who live abroad, a Yemeni-American citizen has been detained in Saudi Arabia while performing the 'Umrah' pilgrimage at the Grand Mosque in Mecca, Islam's holiest site.

Mohamad Salem was taken into custody on November 1 and has been transferred to a maximum-security facility typically used for high-profile political prisoners and suspected terrorists.

Salem, a 63-year-old of Yemeni origin, is one of several Americans who have recently run afoul of Saudi authorities.

Abdallah Moughni, a family spokesman from the US state of Michigan said on Sunday that Salem traveled to Saudi Arabia with two of his sons to perform the Umrah pilgrimage.

While in line, he got into a verbal altercation with security officials who separated him from his sons.

Later, two men approached him, saying they were from Libya and asking what happened.

"At this point, Mohamad was livid, he was furious. He just let it out. He said, 'If it was not for Mecca and Medina, we would burn this country to the ground'," Moughni was quoted as saying on Sunday.

The two men turned out to be undercover Saudi agents, and Salem was detained.

Salem's relatives have grown increasingly concerned for his welfare since he was transferred to Dhahban Central Prison, where rights groups previously documented allegations of torture via electrocution and flogging.

Saudi Arabia is often criticized for not tolerating dissent and has recently been in the spotlight for decades-long prison sentences handed down to a number of women who tweeted and retweeted posts critical of the Riyadh regime.

This week, Carly Morris, an American woman who has publicly accused her Saudi ex-husband of trapping their daughter in the kingdom under so-called guardianship laws, was briefly detained.

Last month, Saad Ibrahim Almadi, a 72-year-old US citizen of Saudi origin, had received a 16-year prison sentence apparently because of Twitter posts on topics including the war in Yemen and the 2018 killing of journalist Jamal Khashoggi.

All sentences were handed down weeks after President Joe Biden of the United States set aside his past condemnation of Saudi Arabia’s human rights record to travel to the kingdom, despite criticism from rights groups and Saudi exiles.

It was a moment when the US urgently needed the kingdom to keep up oil production. But the Biden administration has ended up with no more oil or any improvement in human rights.

Saudi rights advocates say Biden’s attempts to soothe the crown prince have only emboldened him.

Saudi authorities illicitly monitor and strike out against their citizens in the US and other Western countries. Since the gruesome murder of Khashoggi at the Saudi consulate in Istanbul, the Saudi crown prince has been emboldened to commit more crimes against dissidents. Khashoggi was killed and dismembered at the mission in October 2018.

Since bin Salman became Saudi Arabia’s de facto leader in 2017, the kingdom has arrested hundreds of activists, bloggers, intellectuals and others for their political activism, showing almost zero tolerance for dissent even in the face of international condemnation of the crackdown.

Freedom House, a research and advocacy group, says Saudi Arabia has targeted critics in more than a dozen countries.

Saudi Arabia, a key ally of the US and the ‘Israeli’ regime, has had one of the poorest human rights records in the world for decades. 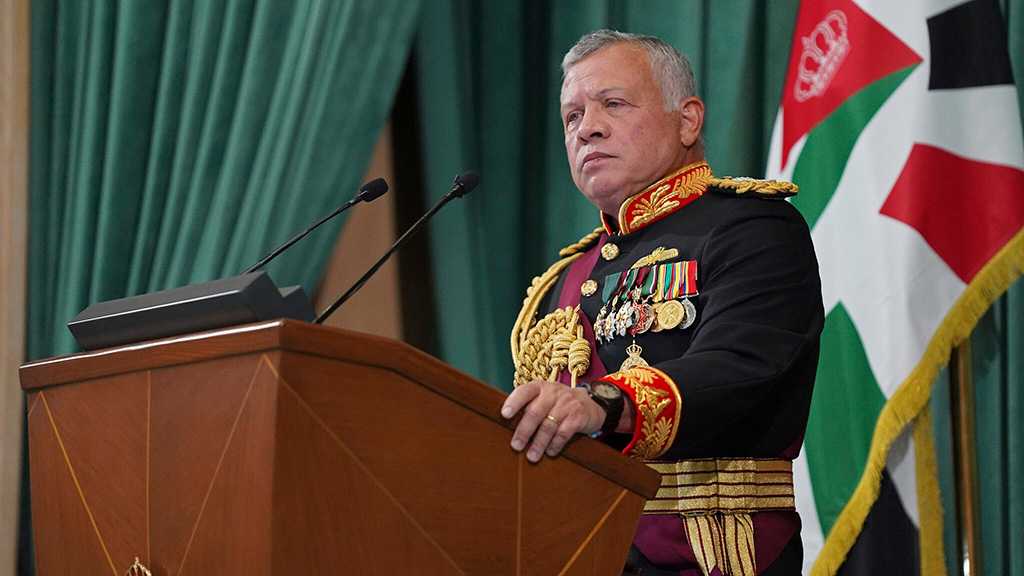 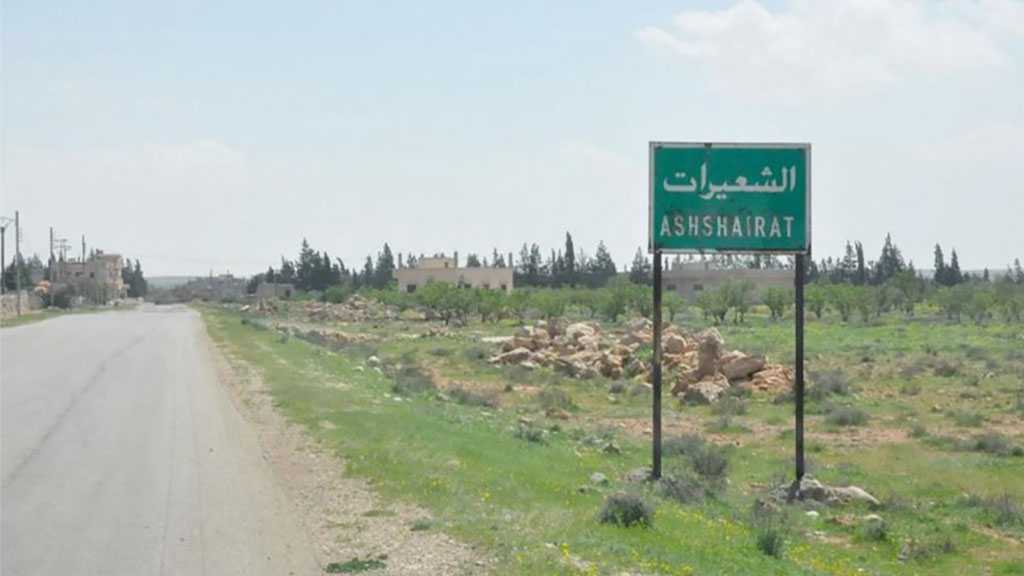 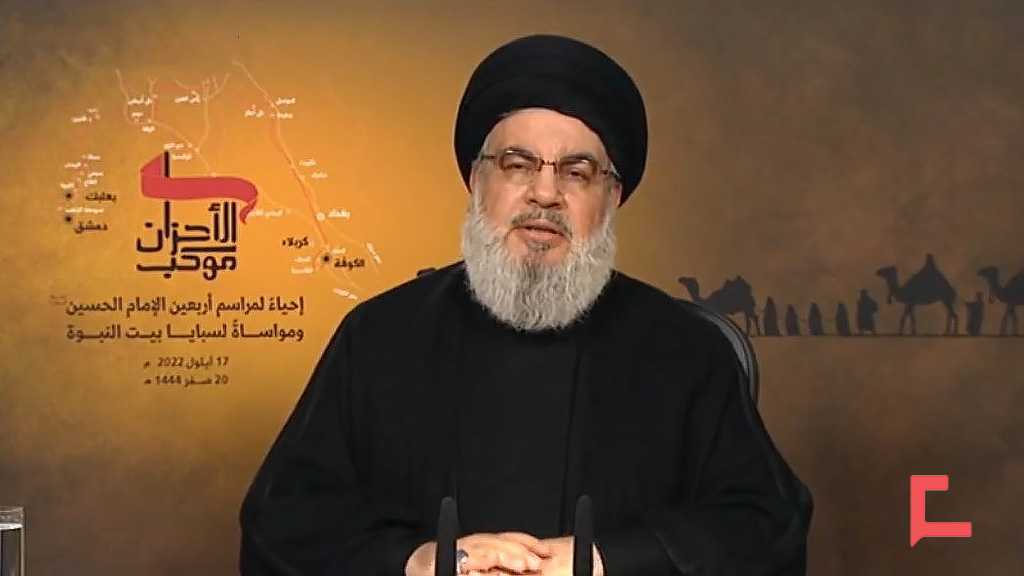 Palestinian Captive Movement: All Sections in “Israeli” Prisons Will be Closed at 12 Noon Today in Support of Female Detainees
The Palestinian female prisoners: Who will defend us and teach the enemy a lesson so that they do not attack us?