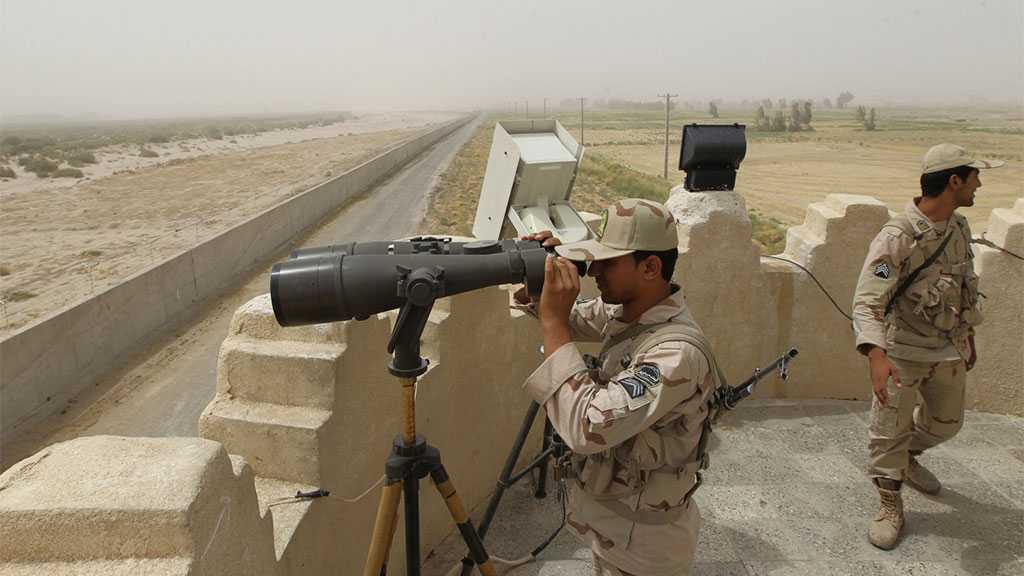 Seizure of war weapons grew 26% while being compared with the preceding year, the commander noted according to the police website on Monday.

Visiting the borders in the southeast of Iran, Goudarzi said the recent unrest resulted from the US and the children-killer regime of ‘Israel’ and their agents inside the country created problems for the security of “our dear citizens.”

The border guards seriously stand against any move to break the law, he underlined.

“Our border guards are the strong fortress of the holy system of the Islamic Republic of Iran.” 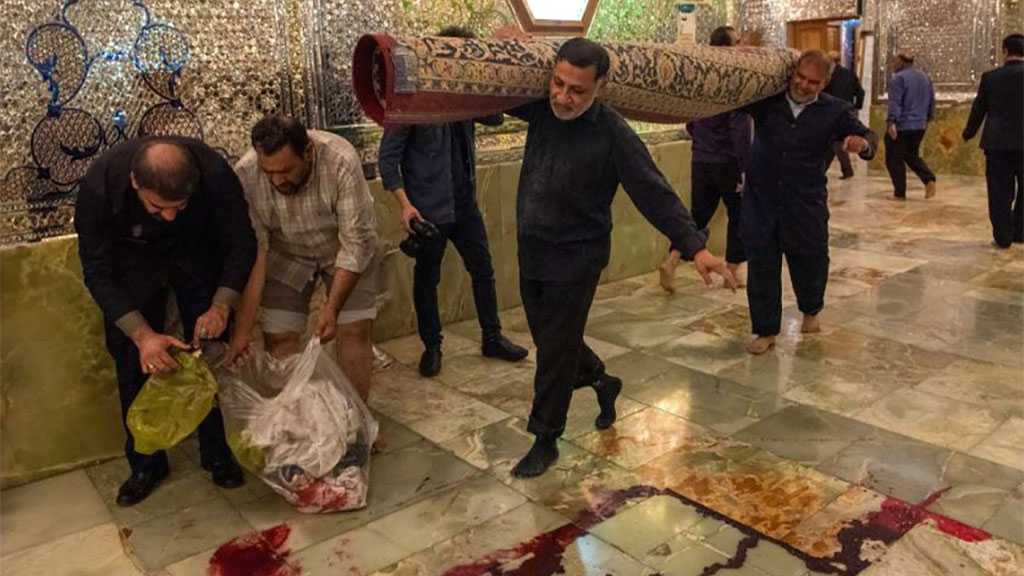 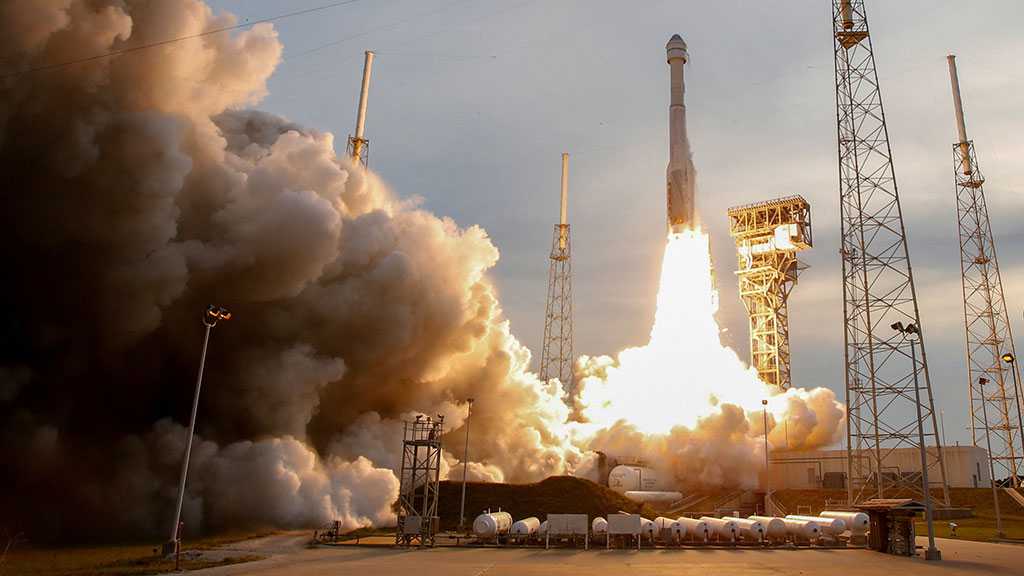 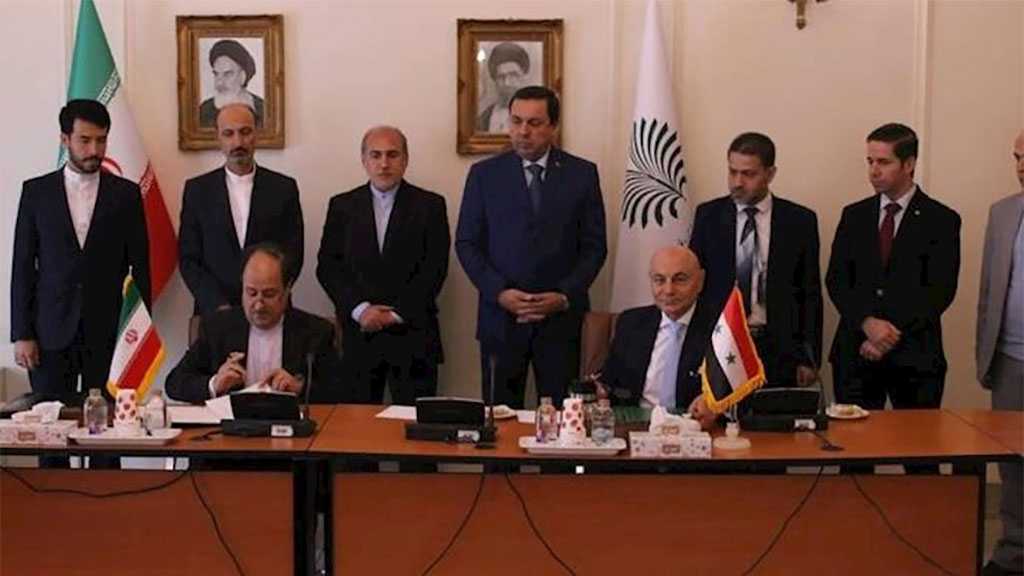