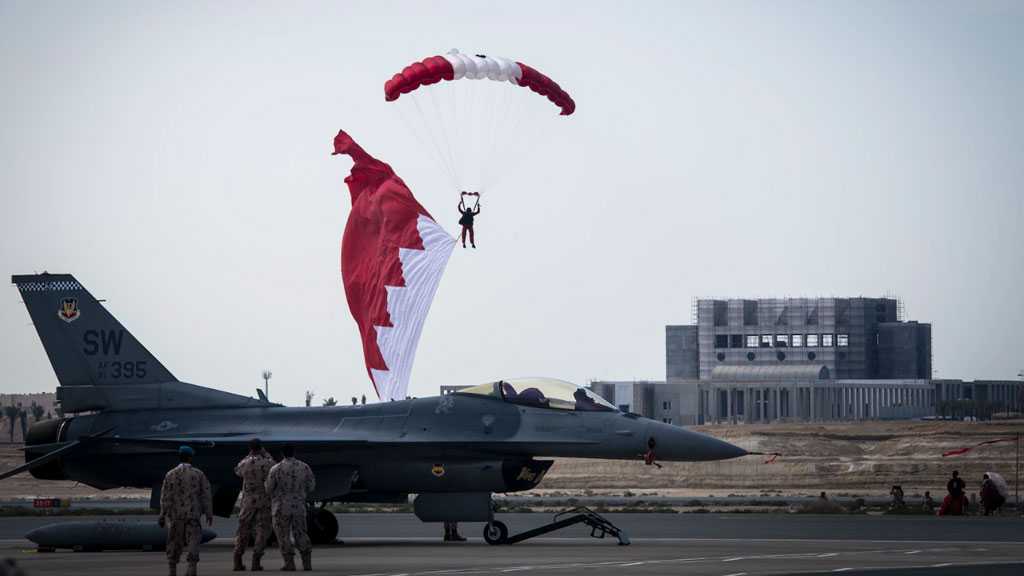 An Omani low-cost airline and a Kuwaiti Islamic bank have decided to pull out of the forthcoming Bahrain International Airshow [BIAS] after finding out that delegates from ‘Israeli’ companies will participate in the event, in a show of support for Palestine.

SalamAir, in a post published on its Twitter page, announced its withdrawal from the sixth edition of the exhibition, which is scheduled to take place between November 9-11, and the closure of its pavilion there.

Kuwait Finance House, which was established in 1977 as Kuwait's first Islamic bank, also stated that it had taken a similar decision.

The Omanis Against Normalization group tweeted that the name of Oman has been removed from the BIAS website.

Other anti-normalization groups in the Gulf region also denounced the participation of ‘Israeli’ occupation military and security companies in the biennial airshow.

ISDEF – the Zionist entity’s largest annual military, security and cyber exhibition and a member of the Avnon Group – is coordinating and organizing the first-ever ‘Israeli’ pavilion at the BIAS.

The group highlighted that the ‘Israeli’ companies manufactured warplanes and various weapons of mass destruction for the Zionist military to demolish Palestinian homes and kill dozens of civilians during the devastating 11-day military offensive on the blockaded Gaza Strip in May 2021.

It also hailed the Kuwait Finance House for the quick removal of its logo from the list of sponsors of the Bahrain International Airshow.

Additionally, the Bahraini National Initiative against Normalization denounced hosting the aviation exhibition in Sakhir desert area, calling on the rest of Arab companies to withdraw.

Omani Foreign Minister Sayyid Badr Albusaidi said in a statement last May that his country will not sign a normalization agreement and forge diplomatic relations with the occupying ‘Israeli’ regime.

Kuwait is also staunchly opposed to normalizing ties with the Zionist entity. In May last year, Kuwait’s National Assembly unanimously approved bills that outlaw any deals or normalization of ties with the Tel Aviv regime.

On August 18, 2020, 37 Kuwaiti lawmakers called on their government to reject a normalization deal between ‘Israel’ and the United Arab Emirates [UAE].

Anti-‘Israeli’ sentiments run high in Kuwait. A poll conducted in 2019 by the Washington Institute for Near East Policy, an American think tank, showed that 85 percent of Kuwaitis oppose normalizing ties with the Zionist regime. 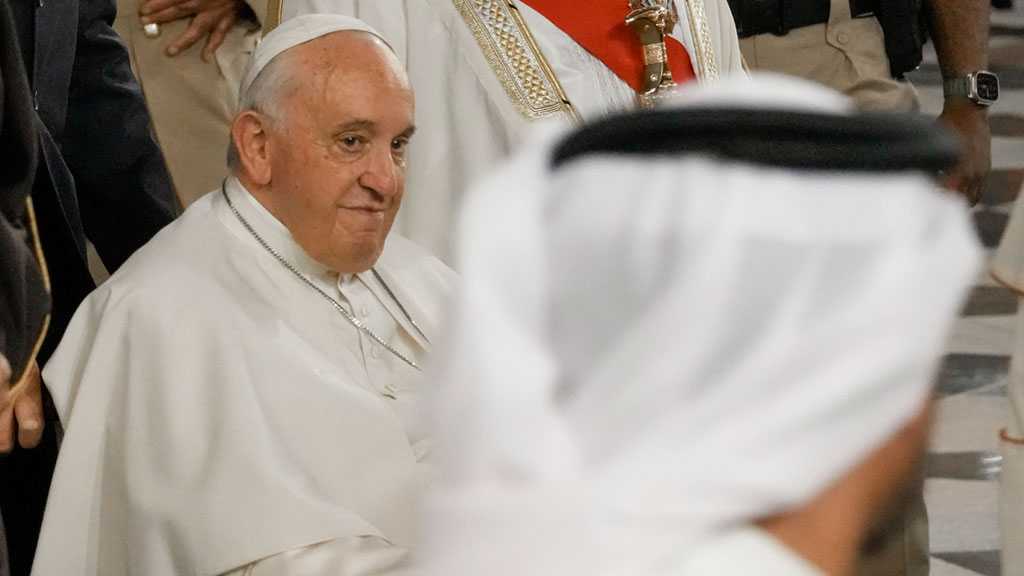 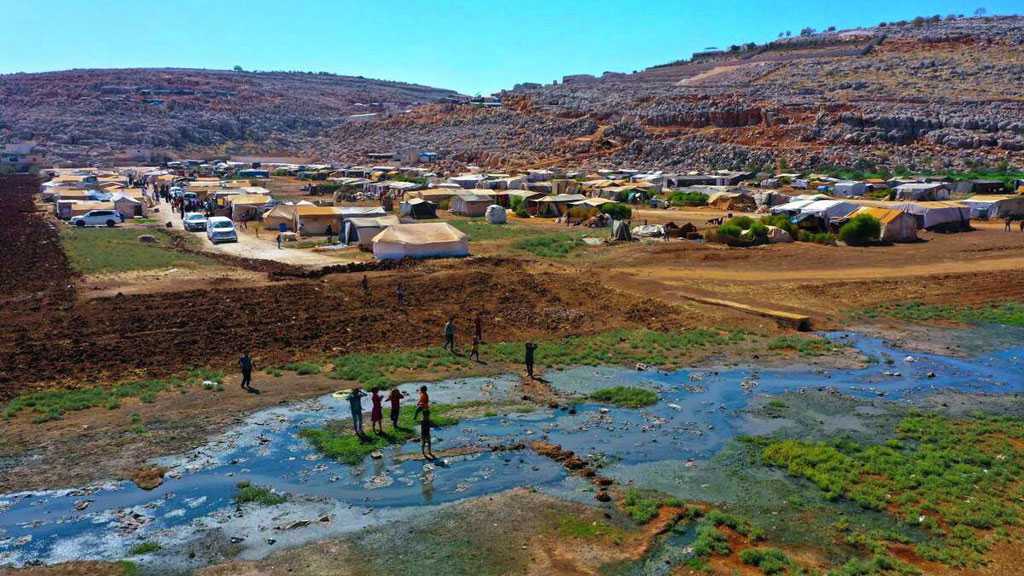 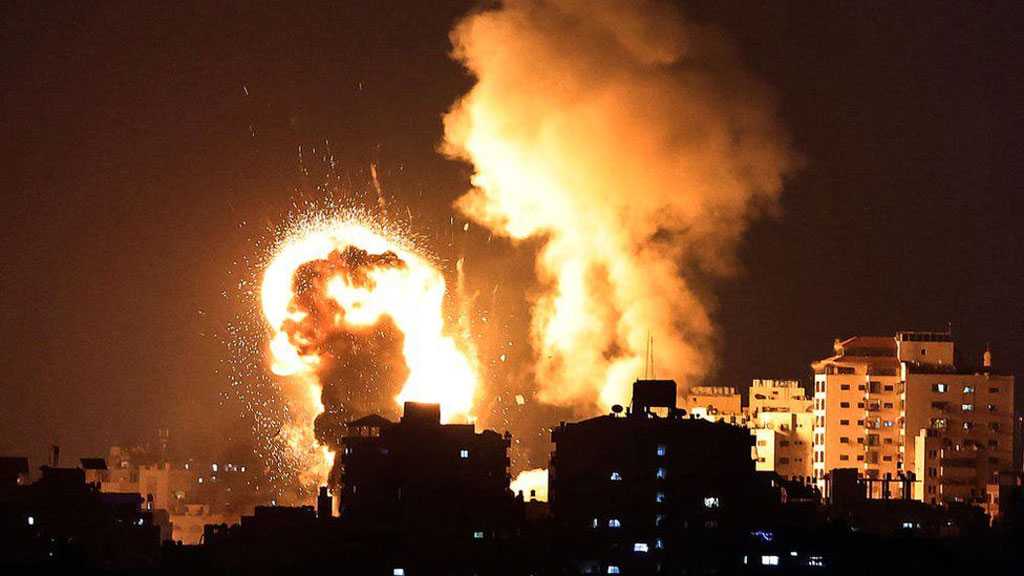