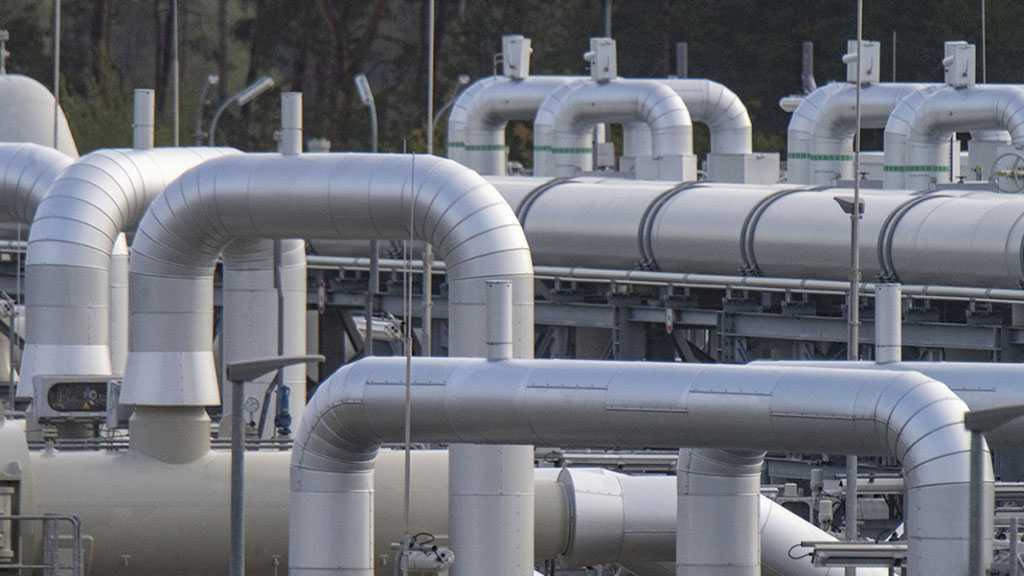 In the face of “unprecedented risks” to gas supplies this winter, the EU will have to reduce its demand by up to 13%, the International Energy Agency [IEA] announced.

With fears mounting of a complete cutoff of gas deliveries from Russia, following a drop in supplies and the recent incident involving the Nord Stream pipelines, the Paris-based body predicts long-term market uncertainty.

According to its quarterly market report published on Monday, gas consumption in the bloc declined by more than 10% in the first eight months of the year, compared with the same period in 2021, “driven by a 15% drop in the industrial sector as factories curtailed production.”

Following the EU’s commitment to end its reliance on Russian gas, its members have decided to switch to other types of fuel, such as coal and oil, for power generation. To offset the shortfalls in supply, the EU has also resorted to costly LNG shipments from the US and Qatar, and has increased pipeline deliveries from Norway and Azerbaijan. This has led to record highs in the third quarter of 2022 in European natural gas prices and Asian spot LNG prices.

On September 30, the EU agreed to cut back energy consumption by at least 5% during peak hours. According to media reports, businesses in Europe have already imposed self-rationing by abandoning energy-intensive activities such as steelmaking, while smaller businesses such as bakeries are struggling with surging costs. 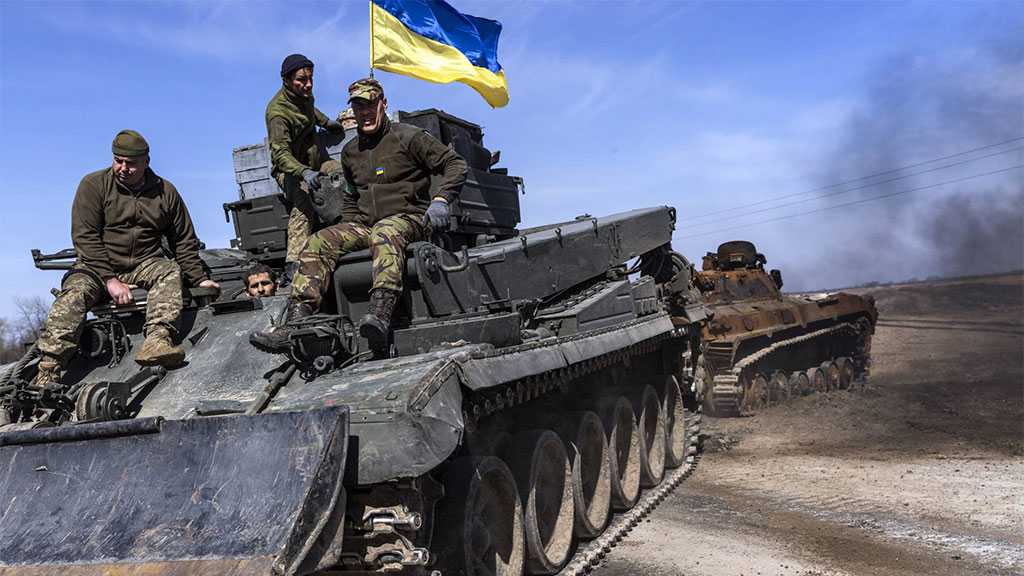 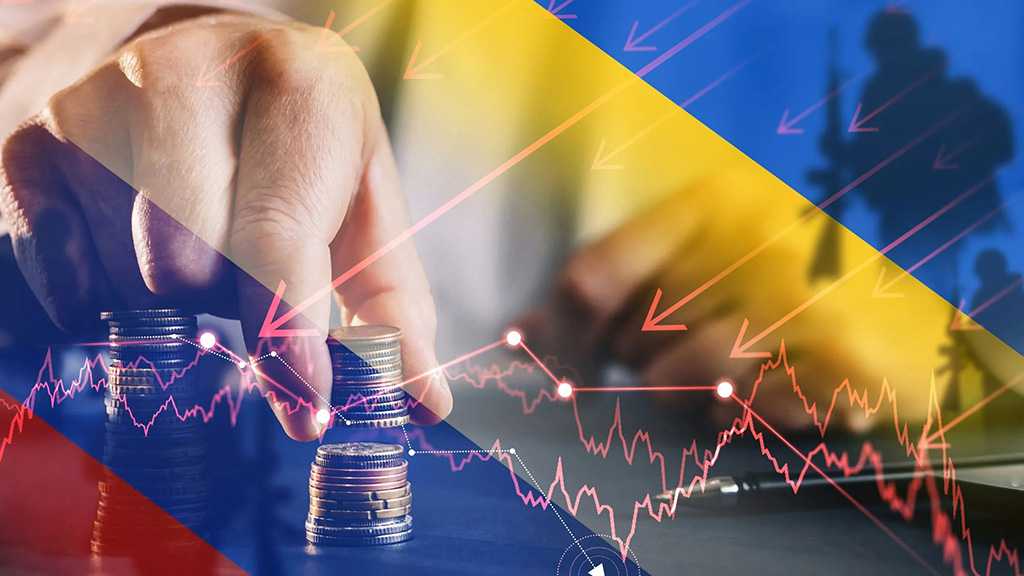 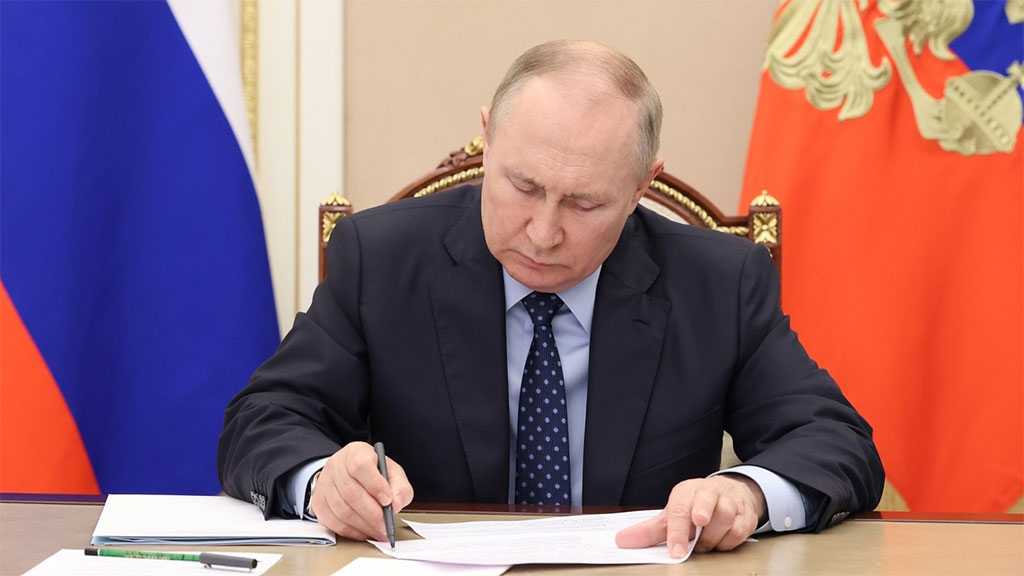