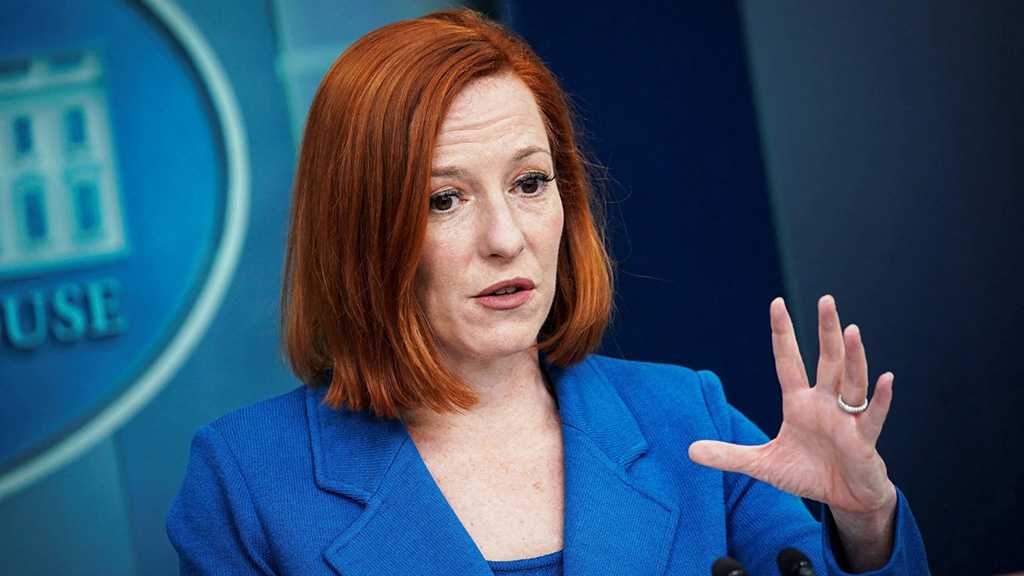 One of Joe Biden’s staunchest defenders, former White House press secretary Jen Psaki, has conceded that Democrats will take a beating in the congressional midterms if voters look at November’s elections as a referendum on the president.

“I think that Democrats, if the election is about who is the most extreme… then they’re going to win,” Psaki said on Sunday in an NBC News panel interview. “If it is a referendum on the president, they will lose, and they know that.”

Psaki, who left the White House in May to take a job at MSNBC, was Biden’s chief defender as press secretary during his first 16 months in office. However, Biden ranks as the most disappointing US president since World War II, according to polling by Gallup, suffering the biggest declines in approval ratings since Harry Truman was trying to fill the shoes of Franklin Roosevelt in 1945. The latest ABC News/Washington Post poll pegs the president’s approval rating at 39%.

At stake in the midterms is whether Democrats can maintain control of Congress, allowing Biden to continue pushing his legislative agenda through the House and Senate. Polling this month by Rasmussen Reports showed that voters are most concerned about such topics as violent crime, inflation and illegal immigration – issues that may play into the hands of Republicans.

They also know that crime is a huge vulnerability for Democrats, I would say one of the biggest vulnerabilities,” Psaki said of party leaders. She noted that while the slumping economy is “hanging over everything” as the elections approach, crime will be a hot-button issue in such states as Pennsylvania.

Biden campaigned in 2020 by portraying President Donald Trump as unfit for office, then avoided attacking his predecessor as he sought to broaden his base of support, Psaki said. “There was a strategic decision made when he came into office that, that’s not what the public wanted.” That strategy has clearly changed in recent weeks, with Biden repeatedly denouncing Trump’s most ardent supporters and calling them a “clear and present danger” to American democracy.

“Now, it’s election season again,” Psaki said. “He did a lot of what he wanted to do, much of it in a bipartisan way, getting legislation done, and now the gloves are off. He’s got to maintain control of at least one house of Congress.” 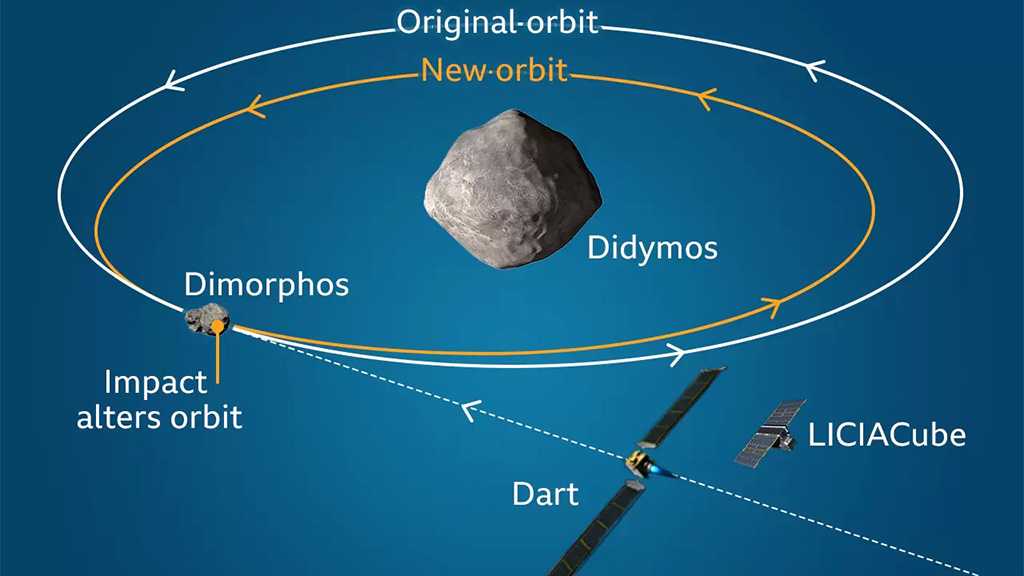 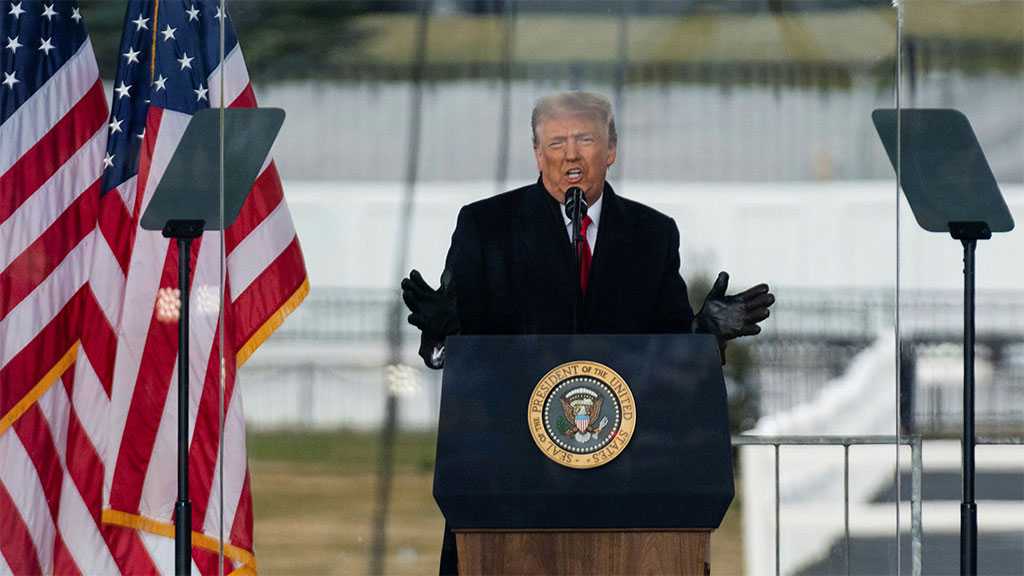 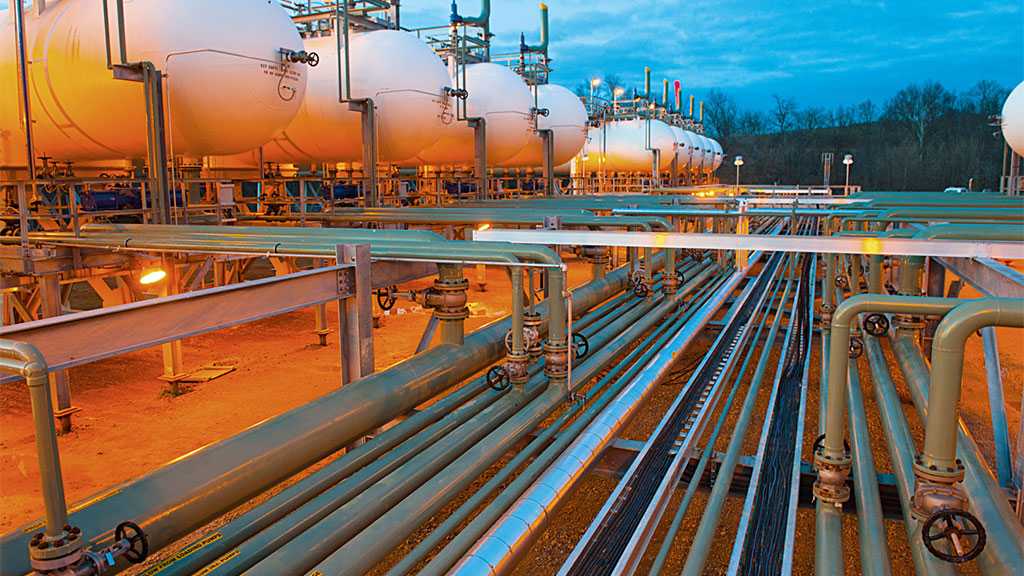