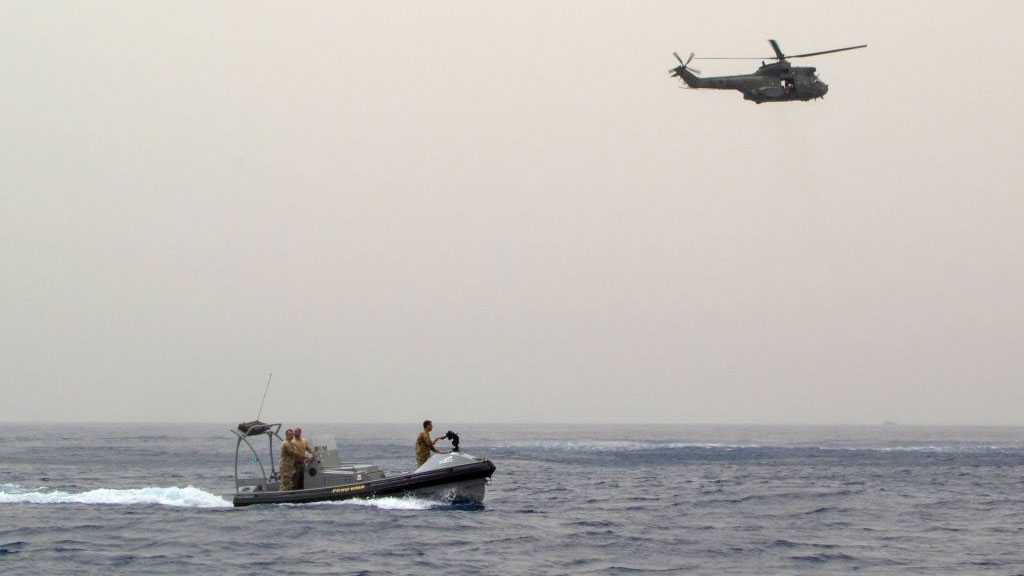 Syrian authorities have found 51 bodies so far and rescued more than a dozen migrants off the coast of the northern port city of Tartus on Friday suspected of having left north Lebanon bound towards Europe earlier this week.

The Syrian transport ministry cited survivors as saying the boat left from Lebanon's northern Minyeh region on Tuesday with between 120 and 150 people onboard.

In earlier reports, Lebanese transport minister Ali Hamiye said he had been informed by Syrian Transport Minister Zuhair Khuzaim that 33 bodies had been recovered and 16 people rescued.

Lebanon has seen a spike in migration driven by one of the world's deepest economic crises since the 1850s.

In addition to Lebanese, many of those leaving aboard migrant boats are themselves already refugees from Syria and Palestine. 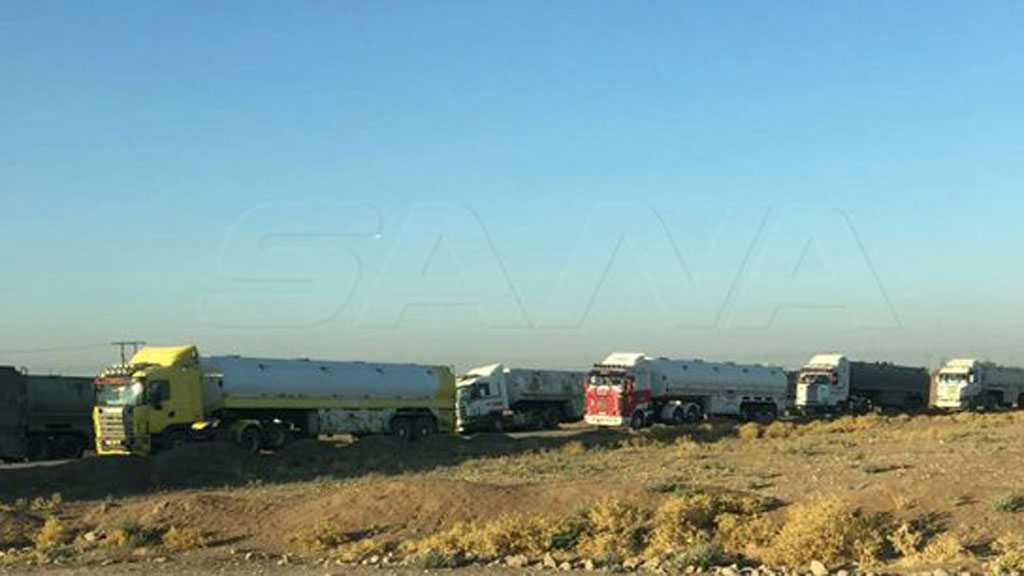 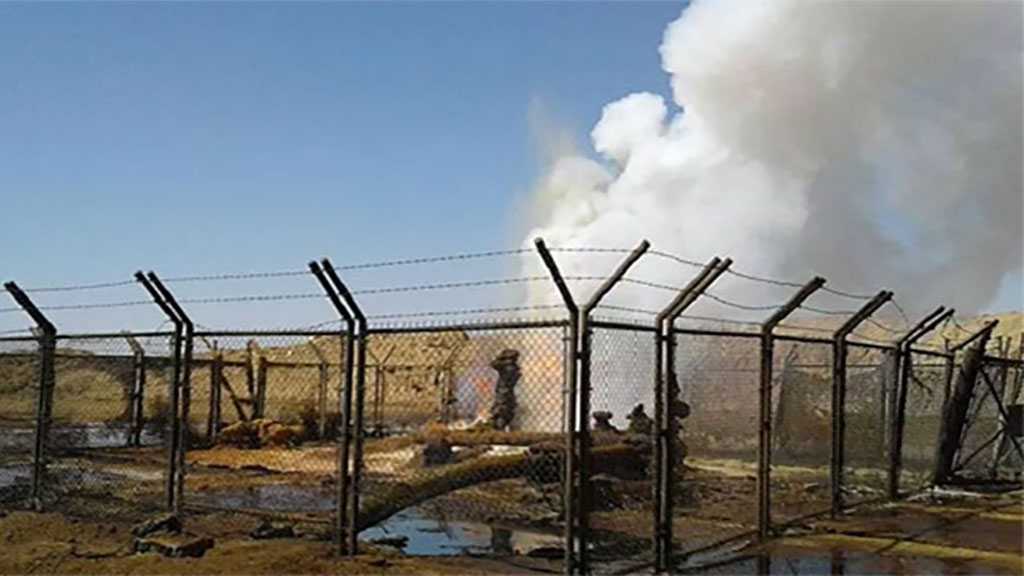 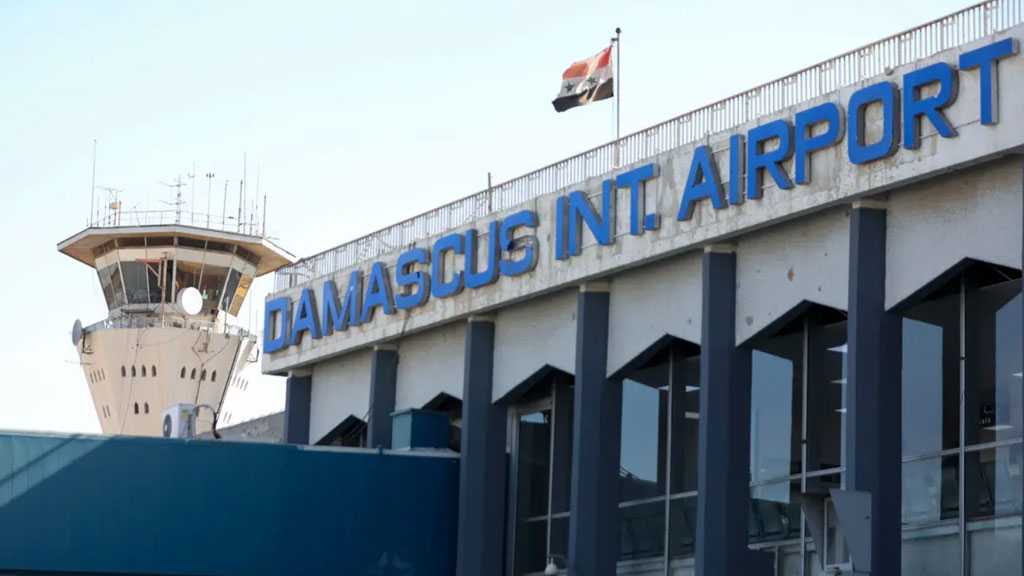