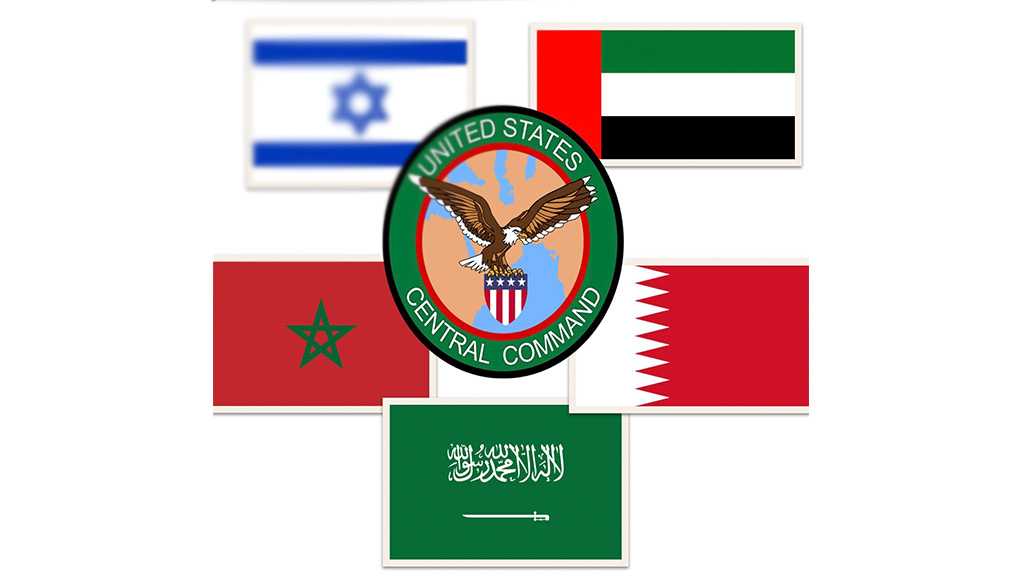 Efforts by the apartheid “Israeli” entity and some Arab countries surpass mere normalization to the creation of Middle Eastern NATO-like military alliance, as a report by the “Israeli” Alma Center noted.

The July visit by US President Joe Biden to Saudi Arabia and to the “Israeli”-occupied Palestinian territories was a means to pave the way for such an alliance.

However, it was likely unrealistic at this stage to expect Riyadh to make public all of the potential ways it might, or already has begun to, cooperate with the “Israeli” entity in the military realm, against the common adversary: Iran and its regional axis.

According to the report, Saudi Arabia, whose cities, airports, and oil sites have come under regular missile and UAV operations by Iran’s ally the Ansarullah revolutionaries in Yemen, is clearly interested in seeing Iran contained, while also avoiding an all-out war with the Islamic Republic.

The Kingdom of Saudi Arabia’s conservative social structure also means that the country is unable to change its public orientation to the “Israeli” entity overnight, in the same manner that the United Arab Emirates and Bahrain did after signing the August 2020 “Abraham Accords”.

Although the Saudi leadership has indicated that it requires progress on the “Israeli”–Palestinian front before it can go further in normalization, the ability of “Israeli” and Saudi Arabia to cooperate in quieter ways against Iran likely goes significantly deeper than meets the eye, explained the report.

The September 2021 shift of the “Israeli” entity from the area of responsibility of the US Military’s European Command [EUCOM] to Central Command [CENTCOM], the latter being responsible for the Middle East, marked a major milestone in the development of a Middle Eastern architecture, the report pointed.

The report further added that this shift also allowed for much more substantial US-led coordination of operational military activities among the “Israeli” entity, Gulf states, and American forces in the Middle East against Iran’s regional axis.

That makes a collective approach in the region towards common threats smoother between the apartheid entity, the United Arab Emirates, and Bahrain, but also, likely with Saudi Arabia.

Now that the “Israeli” Occupation Forces [IOF] is a formal CENTCOM partner, new opportunities have opened up, the Alma report explains.

This includes joint maritime and aerial training exercises, strategic planning, and work on drawing up regional cooperation doctrines. The sharing of intelligence and the transfer of technological capabilities are all likely on the table.

While every nation in this bloc is responsible, first and foremost, for creating solutions to its challenges individually, the creation of regional arrangements is already underway between the “Israeli” entity and the Gulf states, despite the fact that each has its own threat profile perception when it comes to the Iranian axis.

The IOF can provide an array of capabilities to this bloc, the report said.

Just as Saudi Arabia is now providing overflight rights to civilian airliners flying in its air space, it could, theoretically, do the same for IAF flights, as could other Gulf states that are close to Iran.

Increasingly intimate joint training, such the November 2021 US, “Israeli”, Emirati, and Bahraini joint navy drill in the Red Sea, forms a key pillar of this emerging bloc.

The acquisition of “Israeli” air defense systems, such as Iron Dome, by Gulf states remains on the agenda, as well as the transfer of other “Israeli” defense technology.

The “Israeli” entity is well position to supply UAV interception capabilities to its new Gulf friends, while every country that is under CENTCOM’s area of responsibility can share tracking information of UAV and missile activity by Iran and its allies, creating a regional air defense network, the report stated.

Many of these activities can be expected to occur away from public view, and therefore, official statements by heads of states, including that of Saudi Arabia during Biden’s recent visit, likely only reflect a part of the full picture.

Overall, the so-called Abraham Accords are increasingly becoming a daily tool to facilitated “Israeli”–Arab joint operations. Military to military cooperation between the entity, the UAE, and Bahrain are growing closer in plain sights, and daily IOF operations are increasingly being integrated with regional, CENTCOM-led frameworks. 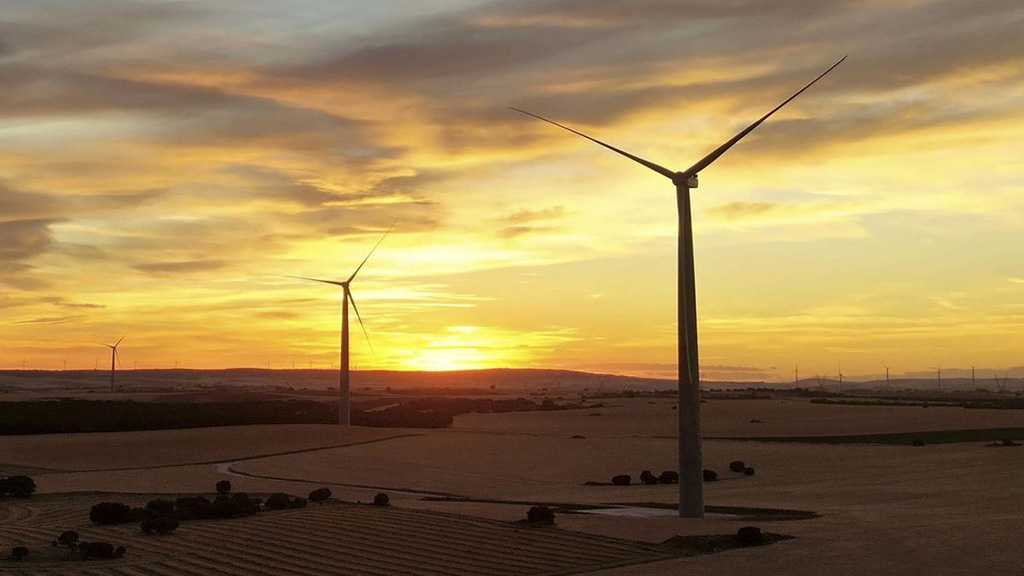 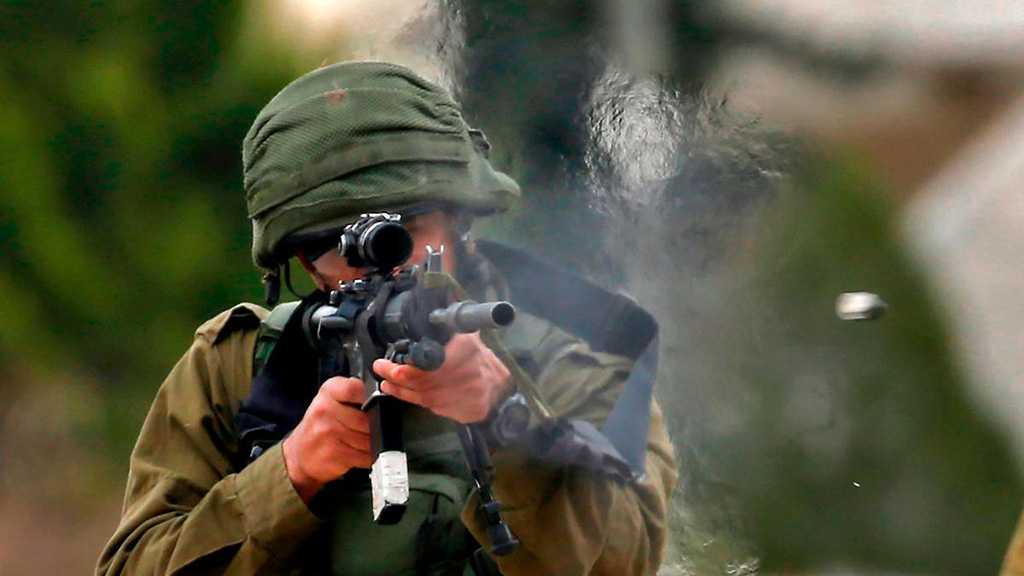 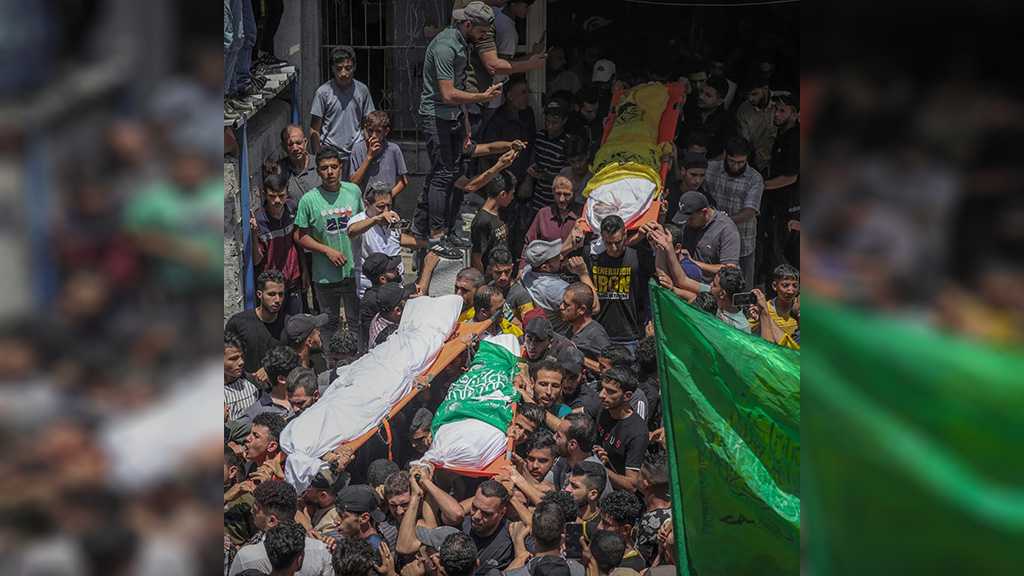