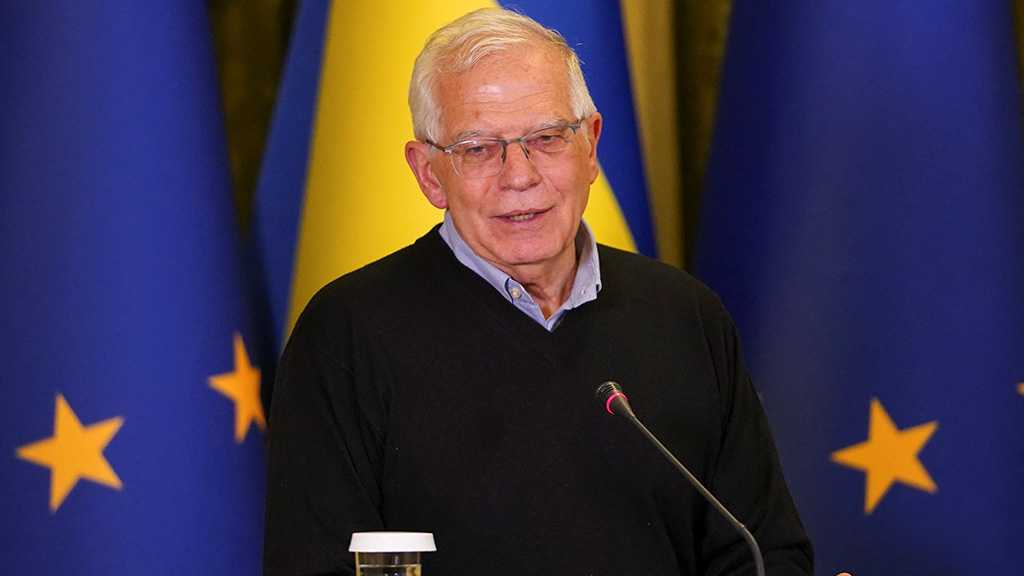 The EU’s foreign-policy chief Josep Borrel has admitted that double standards permeate international relations, after being asked in an interview why Brussels was far more willing to support the people of Ukraine than the people of Gaza. The Middle East conflict is not in the EU’s hands, he said, pointing the finger at the US.

“We are often criticized for double standards. But international politics is to a large degree about applying double standards. We do not use the same criteria for all problems,” he told El Pais newspaper, as cited on Thursday.

Earlier in the interview, Borrell had said that supporting Kiev against Moscow was a “moral imperative” for Western nations.

“Resolving the situation with those people trapped in an open-air prison, which Gaza is, is not in the hands of the EU,” the diplomat said. He called the squalid living conditions in Gaza “scandalous” and “a shame,” but would not be drawn on the origins of the humanitarian crisis.

Gaza is under a blockade by the apartheid “Israeli” entity.

Borrell explained that “there is no solution to the Middle East conflict without a very strong commitment on the part of the US.” Many attempts were made in the past, but at the moment there appears to be no path forwards, he concluded. 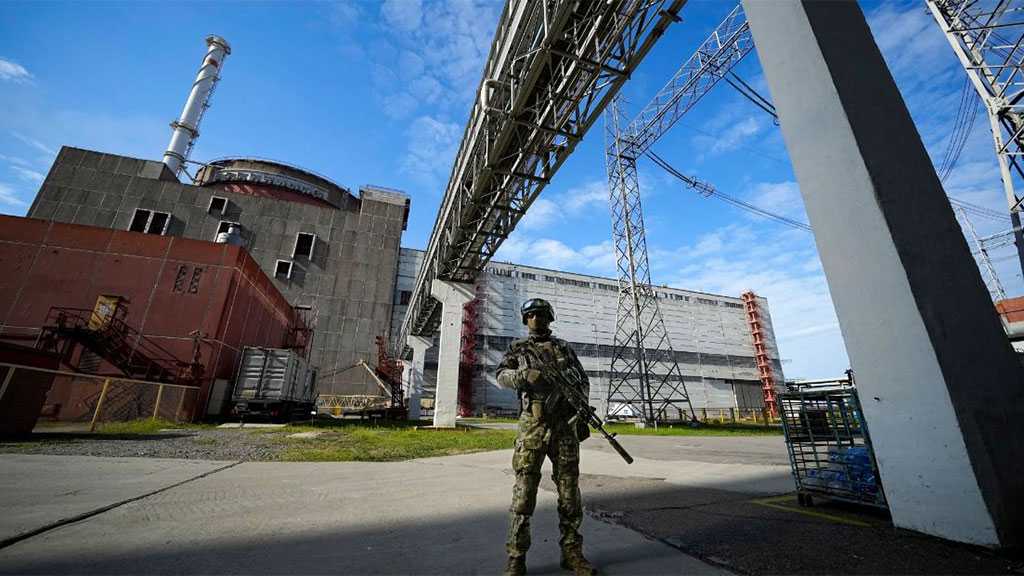 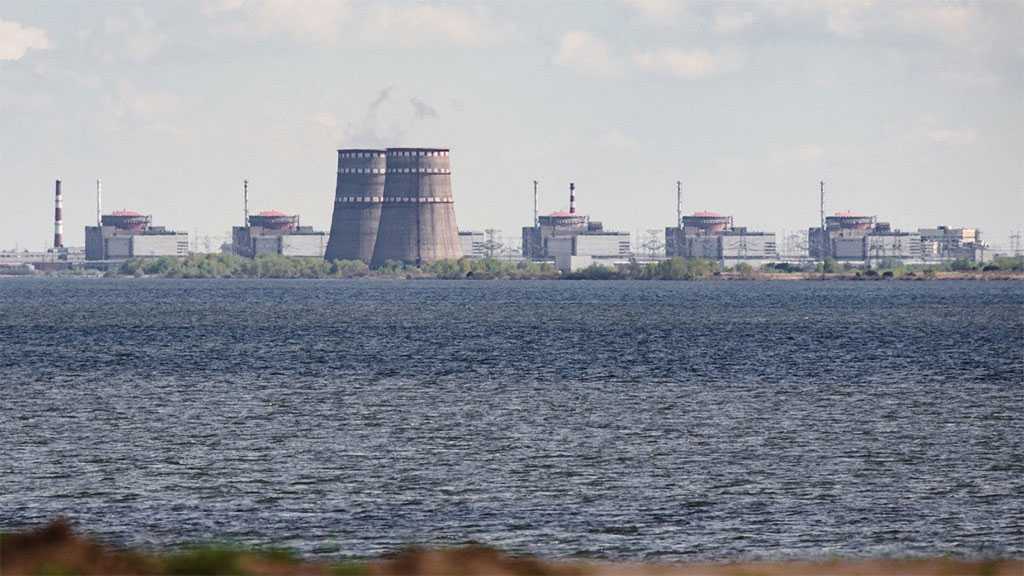 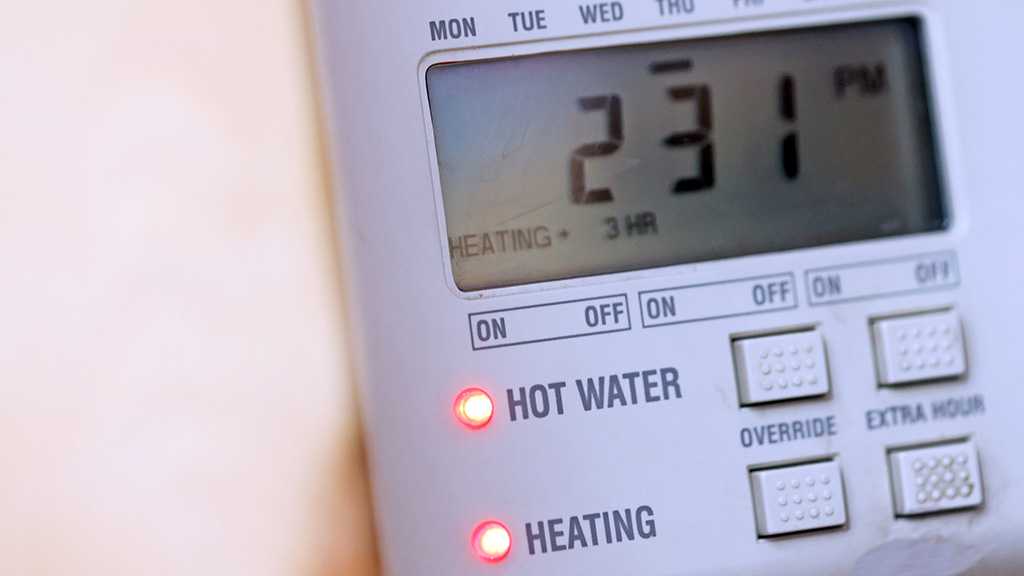