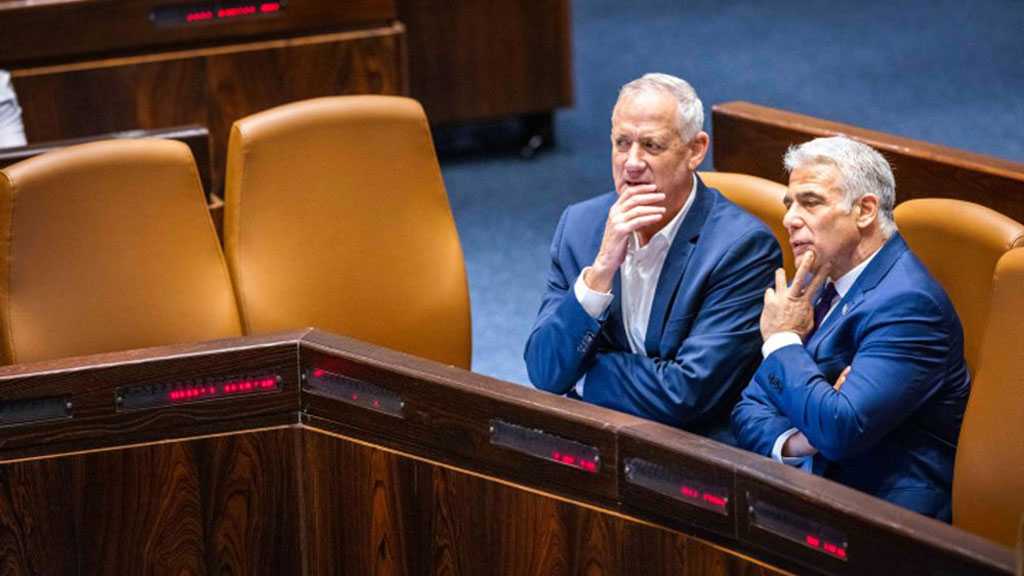 Zionist Prime Minister Yair Lapid and War Minister Benny Gantz issued a joint statement on Monday following the conclusion of the latest ‘Israeli’ military attack on the Gaza Strip, claiming that the offensive gave ‘Israel’ back the initiative.

Gantz noted in his speech that if it becomes necessary, we will launch a preemptive strike in the future as well to protect the settlers.

The Zionist war minister further alleged that three goals were achieved during the offensive, which he claimed are “removing the immediate threat from Gaza, maintaining operation freedom of action and strengthening deterrence while conveying a clear message to our enemies.” 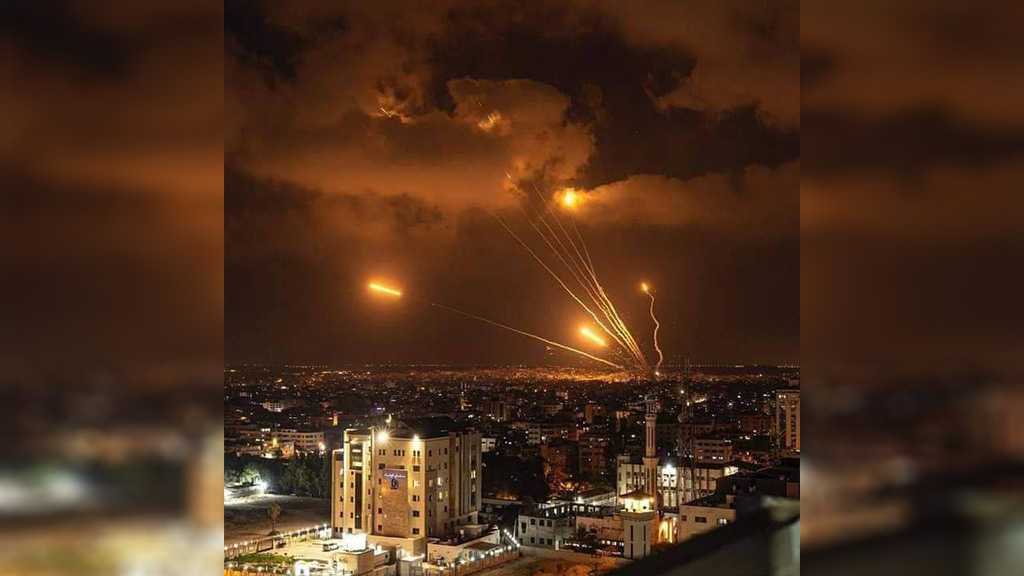 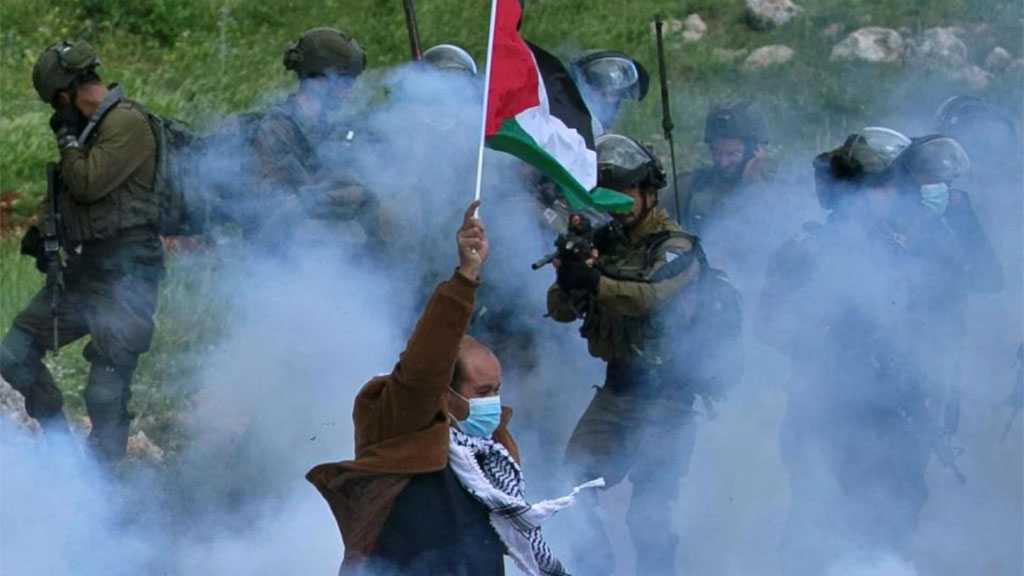 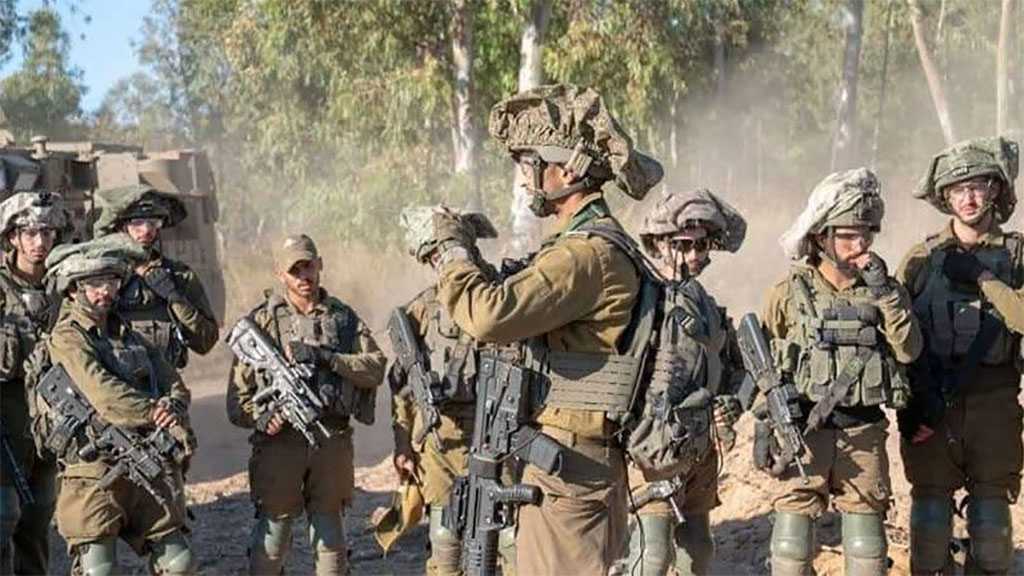