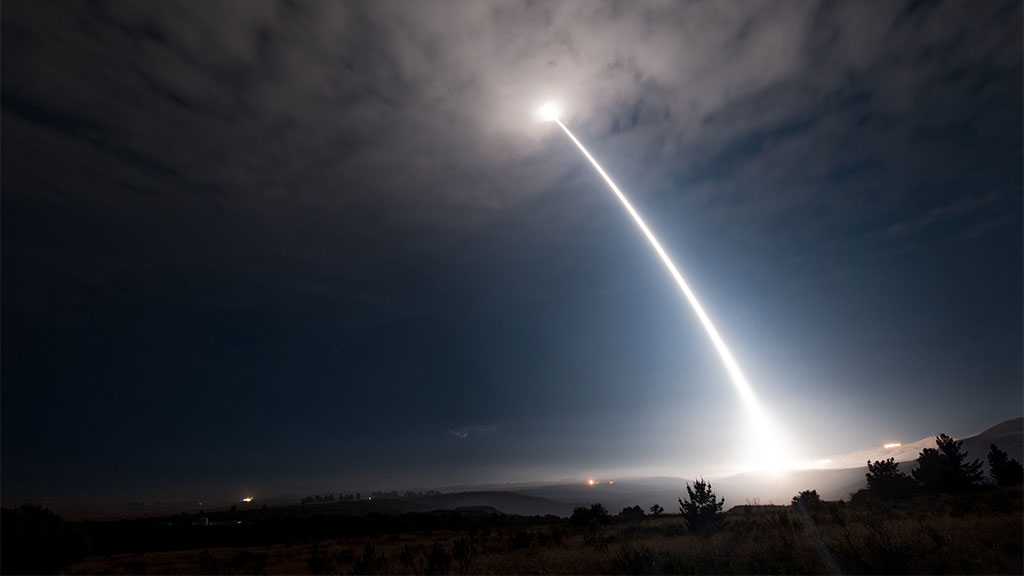 A US official informed the CNN that Washington has postponed a long-planned missile test over concerns about China's angry response to House Speaker Nancy Pelosi's trip to Taiwan earlier this week.

The decision to postpone the test flight of an unarmed Minuteman III intercontinental ballistic missile comes as China launched military exercises in response to Pelosi's visit.

“Secretary Lloyd Austin has directed DOD to postpone the scheduled test flight as a prudent step,” the official said.

The decision was made due to “increased military activity by the People's Republic of China around Taiwan,” the official said, noting that “This is the type of thing responsible nations do.”

The test was scheduled to happen Wednesday evening into Thursday. It will now happen at a later date to be determined.

Earlier, China promised that Taipei would pay a price for hosting Pelosi by launching multiple missiles toward waters near northeastern and southwestern Taiwan on Thursday.

This is not the first time in recent months that the US has canceled a missile test due to geopolitical events.

In March, Austin canceled a planned test of a Minute Man III Intercontinental Ballistic Missile to avoid “any actions that could be misunderstood or misconstrued” during heightened tensions with Russia, then Pentagon spokesperson John Kirby said at the time. 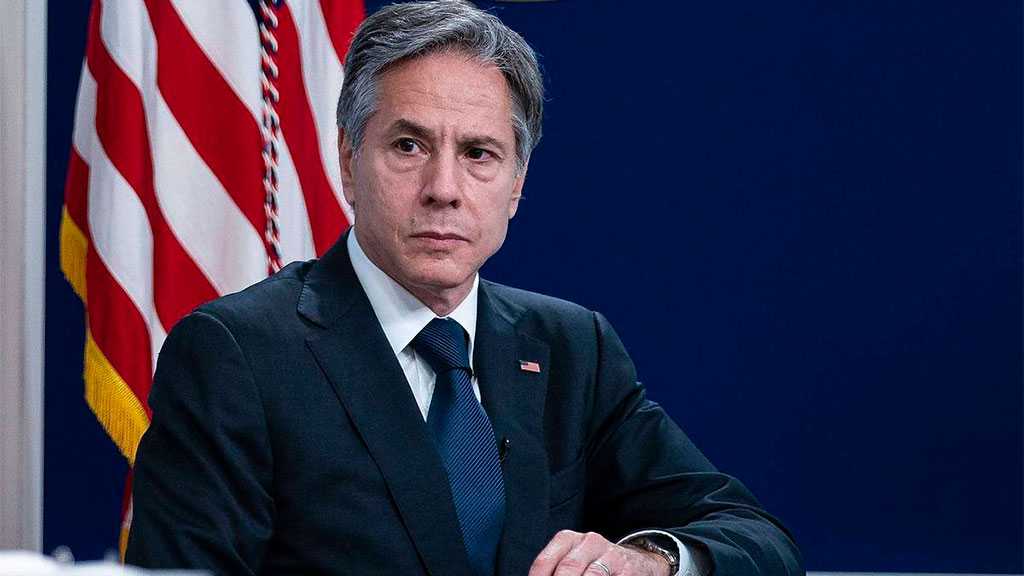 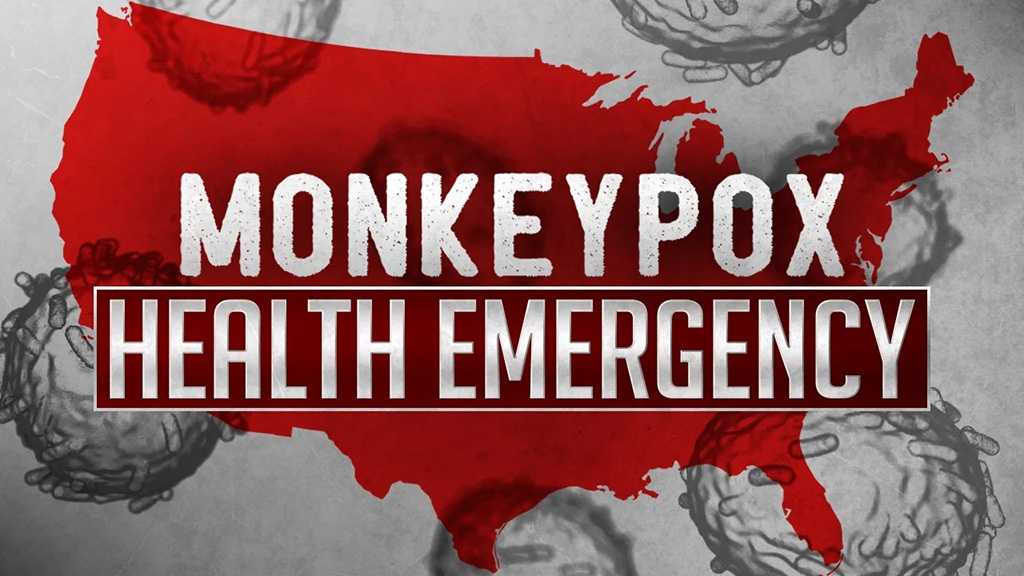 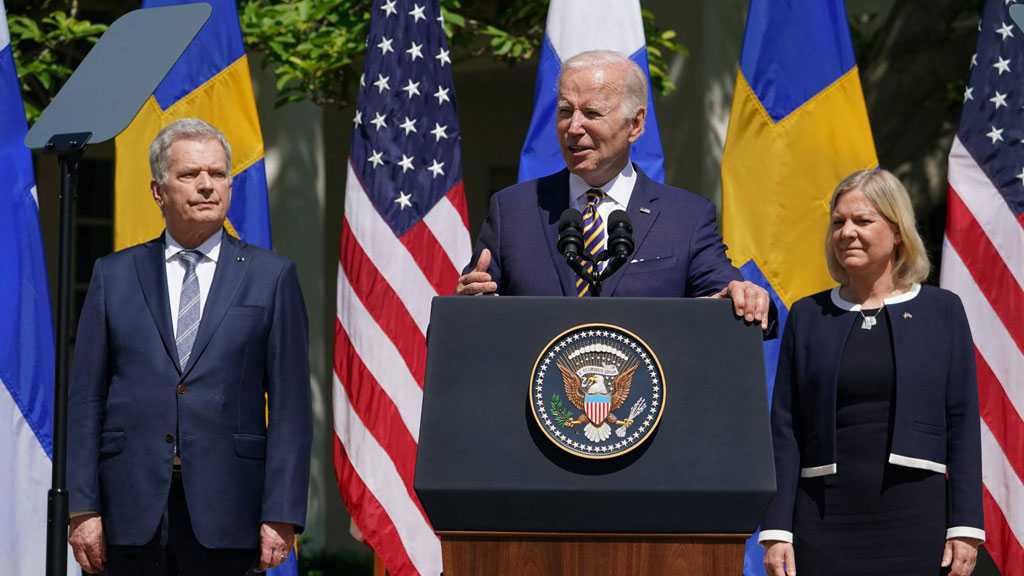