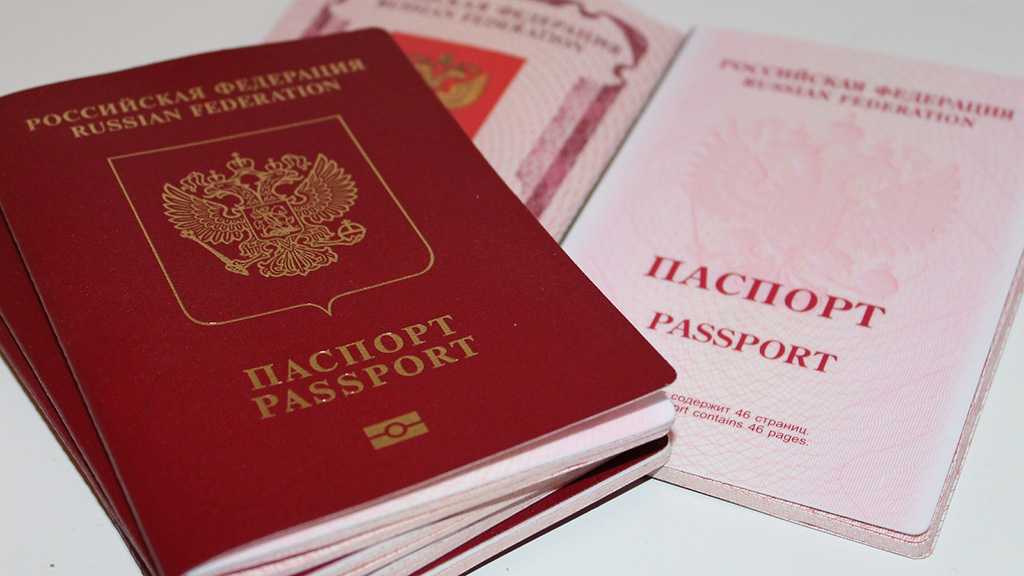 Trying to obtain Russian citizenship as a Ukrainian could soon become a criminal offense, Ukrainian Deputy Prime Minister and Minister of Reintegration of the Temporarily Occupied Territories Irina Vereschuk revealed on Friday.

In a Telegram post, Vereschuk said that the matter had previously been discussed during a closed interdepartmental meeting.

“Work on the draft law continues, there will be discussions, but the direction has been determined,” the deputy prime minister said.

She admitted that there could be “a long and difficult discussion” about the legal aspects of obtaining a Russian passport, about human rights, and “the need to survive under occupation.”

“But let’s not forget: There is a lot of Ukrainian blood on the red Russian passport – military and civilian, women’s and children’s,” Vereschuk said.

Two days ago, she wrote on Facebook that passports and referendums were being used by Moscow as “weapons, more dangerous than missiles.”

In her opinion, these “weapons” enable Russia to create a “live shield” of Ukrainian citizens in the territories it controls. Therefore, the deputy prime minister argued, Kiev should take “a clearer and stricter stance” on Ukrainians who obtain citizenship from the “aggressor state” and vote in referendums.

“I understand that it's tough, but it's about the existence of the Ukrainian state,” Vereschuk said.

On June 11, Russian President Vladimir Putin signed a decree granting all Ukrainians the right to apply for Russian citizenship under a simplified procedure. By doing so, he extended the procedures that had previously been reserved for citizens of the Donetsk and Lugansk People’s Republics, as well as residents of Kherson and Zaporozhye Regions, which are under the control of Russian forces.

The Ukrainian Foreign Ministry said that Moscow’s move was nothing short of an “encroachment on the sovereignty and territorial integrity of Ukraine.”

Russia sent troops into Ukraine on February 24, citing Kiev’s failure to implement the Minsk agreements, designed to give the regions of Donetsk and Lugansk special status within the Ukrainian state. The protocols, brokered by Germany and France, were first signed in 2014. Former Ukrainian president Pyotr Poroshenko has since admitted that Kiev’s main goal was to use the ceasefire to buy time and “create powerful armed forces.” 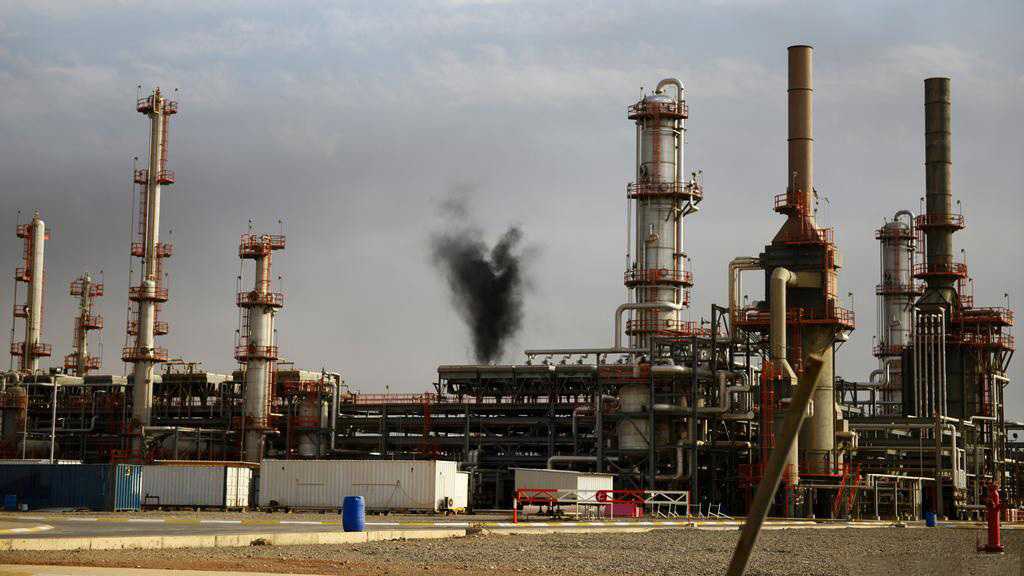 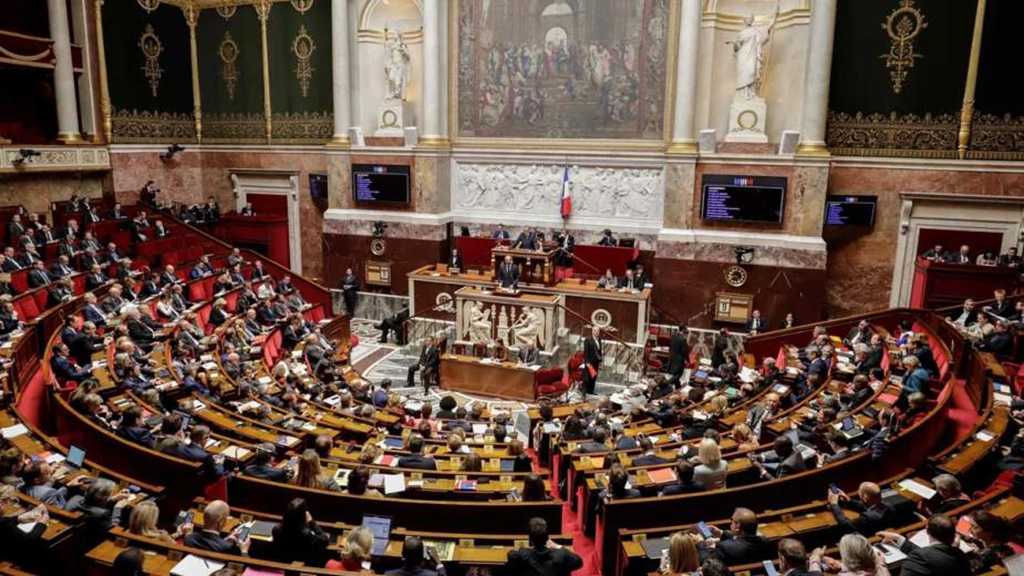 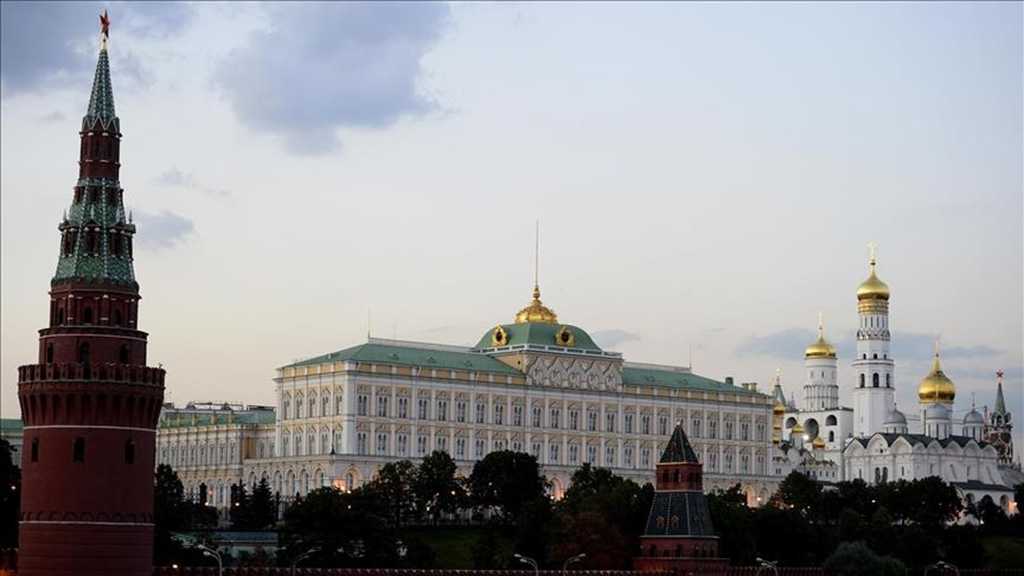