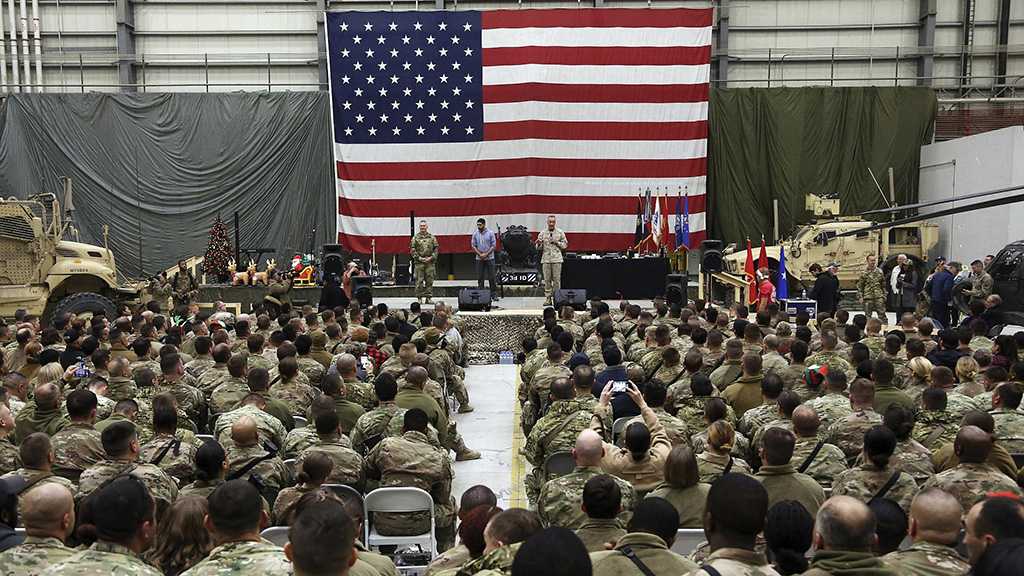 US President Joe Biden notified Congress on Wednesday that he will formally revoke Afghanistan’s status as a ‘Major Non-NATO Ally’, almost a year after the last American soldier left the country on his orders – and the Washington-backed government in Kabul melted away before the Taliban.

Biden has sent an official notice to the US House of Representatives and the Senate of his intent to rescind Afghanistan’s designation, the White House said. It was not clear when the change would take effect.

Afghanistan was originally designated as an MNNA under then-President Barack Obama in 2012, over a decade after the US invaded and overthrew the Taliban government in Kabul, accusing it of harboring international terrorist Osama Bin Laden. The designation helped Washington fully fund Kabul’s military budget for years.

The designation is “a powerful symbol of the close relationship the US shares with those countries and demonstrates our deep respect for the friendship” with them, according to the State Department. While it provides some military and economic privileges, it “does not entail any security commitments to the designated country.”

A total of 20 countries and territories – including Taiwan, an island China considers its rightful territory – have been formally or informally granted this status since the category was created in 1987. Among the benefits the designated countries can expect are the ability to buy surplus US weapons and ammunition, use US financing to buy or lease military equipment, access to maintenance contracts, and the ability to join Pentagon research projects on a shared-cost basis.

Biden’s decision to revoke Afghanistan’s status isn’t surprising as much as overdue. The last US soldier left Afghanistan on August 30, 2021, with the country firmly in Taliban hands by that point. The US-backed government had effectively surrendered Kabul to the Taliban two weeks prior, resulting in the planned departure of US troops turning into a mass evacuation involving diplomats, Western nationals, and over 100,000 Afghans who managed to get to the airport.

Washington has refused to recognize the new government, and has since frozen and partly confiscated the Afghan central bank assets in its possession.