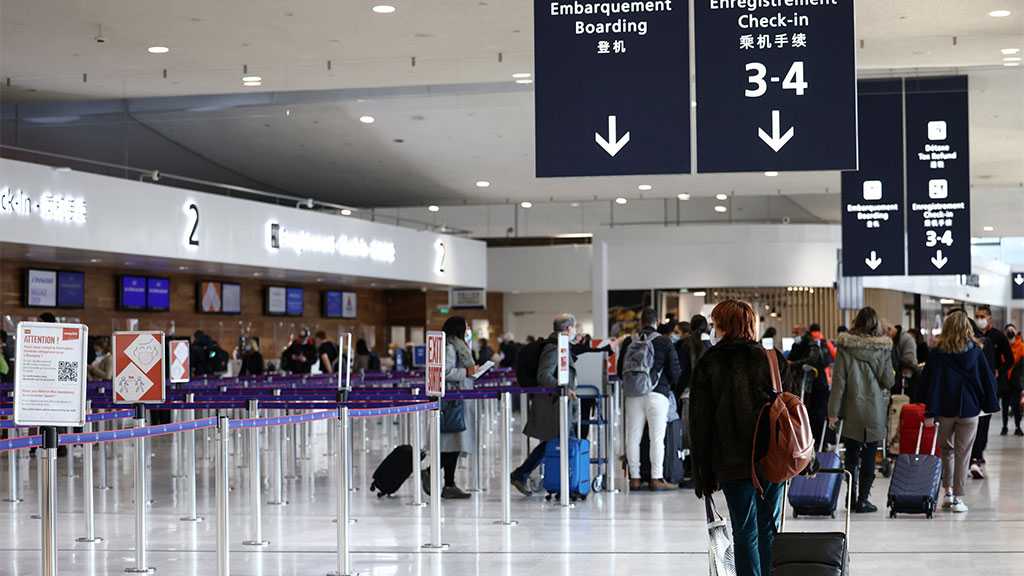 Flights from Charles de Gaulle Airport in Paris and other French airports faced disruptions as airport workers hold a strike and protests to demand salary hikes to keep up with inflation.

Friday’s labor action is the latest trouble to hit global airports over the last few weeks, as travel resurges after two years of coronavirus restrictions.

French airports have been largely spared the chaos seen recently in London, Amsterdam and some other European and US cities.

But on Friday, striking workers sought to call attention to the pain of inflation with a walkout on the first big day of France’s domestic holiday travel season.

Protests were planned at both airports, and the Paris airports authority warned of potential delays in getting into terminals and at check-in, passport control and security stations.

Unions said the strike could last through Sunday.

Paris airport workers are seeking a raise of six percent raise retroactive to January 1, while management is proposing three percent, according to French media reports.

Airport firefighters at Charles de Gaulle are also on strike with specific salary demands, forcing the airport to close some runways.