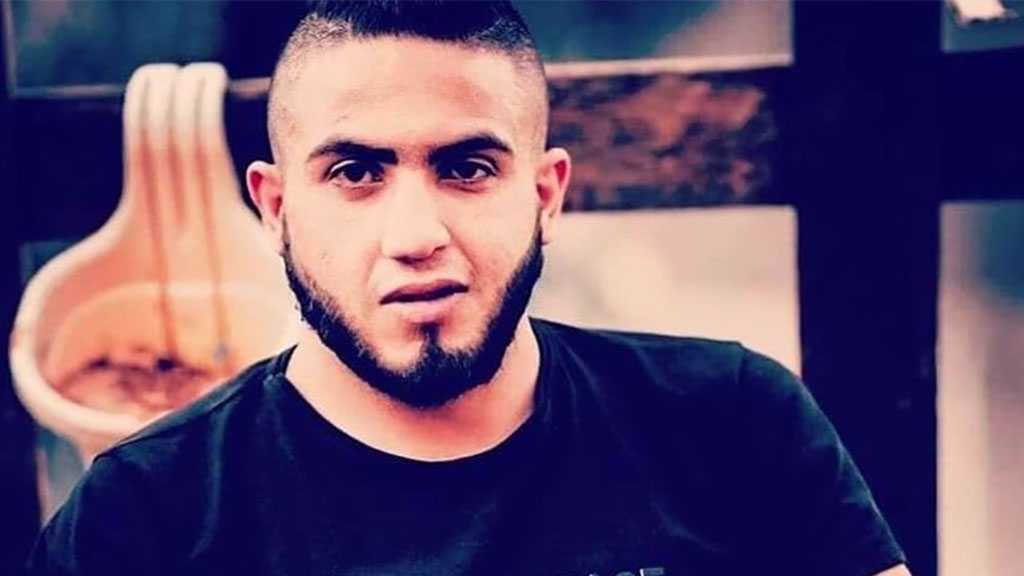 “Israeli” army martyred a young Palestinian man as its forces raided the northern part of the West Bank amid escalating tensions in the occupied territories in recent weeks, local sources and medical officials said.

They said Marei, a resident of Jenin refugee camp, succumbed to critical wounds he sustained during confrontations with “Israeli” forces as the latter stormed the eastern neighborhood of Jenin on Wednesday morning.

Local sources added that another young Palestinian man, whose identity was not immediately available, was also wounded during the scuffles.

“Israeli” forces also arrested two young Palestinian men, identified as Yahya Yousef al-Jafar and Ahmed Asaad Nabhan, after raiding the homes of their relatives at al-Marah neighborhood in the eastern part of Jenin.

The Palestinian Shehab news agency reported that hundreds of Palestinians marched through the neighborhoods of Jenin and its refugee camp after the raid, carrying the body of the slain man, condemning the crimes of the occupying entity and recurrent acts of aggression against Jenin.

They also called for undaunted resistance until full liberation of all Palestinian territories.

Meanwhile, “Israeli” military forces have arrested a young man in the occupied Old City of Al-Quds over an alleged stabbing attempt against the regime's officers.