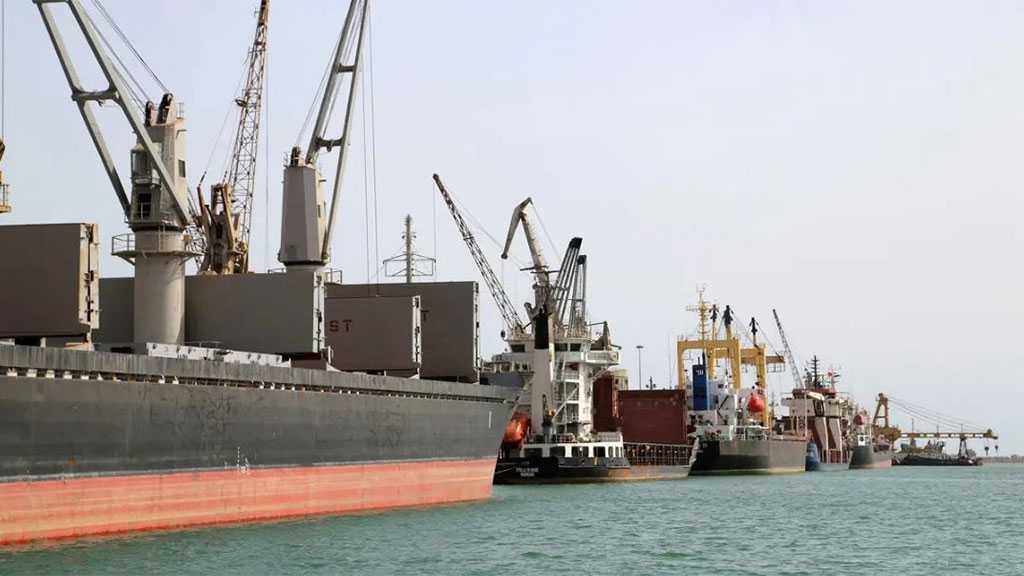 A Spokesman for the Yemeni Petroleum Company announced that the Saudi-led coalition has seized two more Yemeni ships carrying fuel.

This action took place despite inspecting the ships and obtaining UN permits, according to Yemen’s al-Masirah network.

Under a ceasefire agreement concluded between the Yemeni National Salvation Government in Sanaa and the UN-led coalition, 18 fuel-carrying ships must be allowed to enter Al Hudaydah
Port.

News media on Tuesday reported that the Saudi-led coalition has violated the ceasefire in the country 118 times during the past 24 hours.

The violations include bombarding the houses of Yemeni citizens and the positions of the Yemeni army forces and popular committees.

Flying the coalition's armed reconnaissance aircraft over the Yemeni provinces of Saada, Taiz and Marib is also form of the ceasefire violations made by Saudis.

On March 26, 2015, Saudi Arabia launched a large-scale offensive against Yemen, the poorest Arab country, in the form of a coalition of several Arab countries, including UAE, with the help and green light of the United States and the support of the Zionist regime.