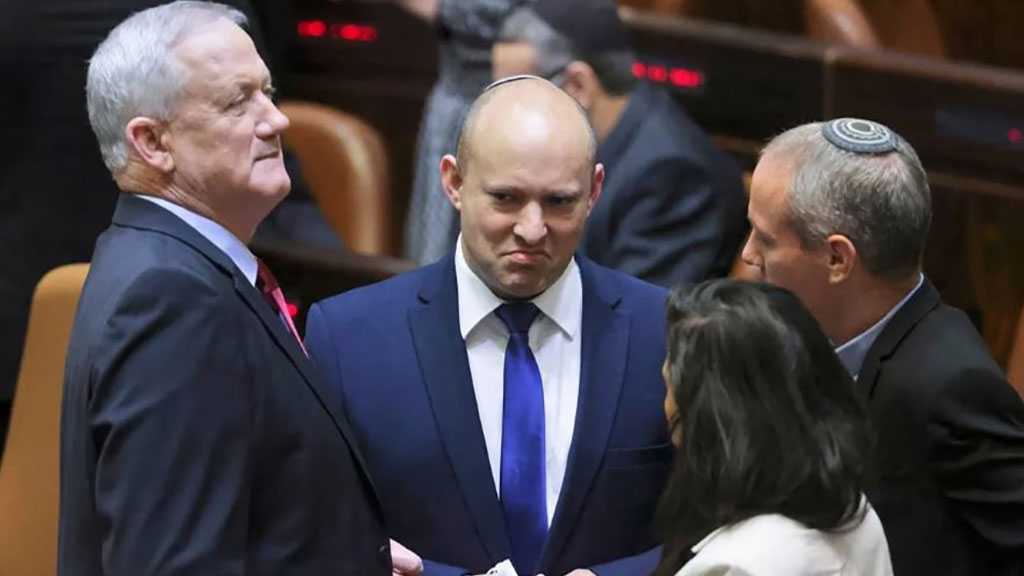 November 1st is emerging as the most likely date for the next general election as coalition and opposition members of the Knesset negotiate on the date of the Zionist entity’s fifth vote in less than four years, several Hebrew media reported Wednesday.

There has not yet been agreement on the matter and both sides are reportedly linking talks over the election date to contested legislation barring opposition leader Benjamin Netanyahu from forming a future government, which some coalition MKs are aiming to rush through the Knesset before it dissolves, likely sometime next week.

The legislation, which would ban anyone who has been charged with serious crimes from becoming prime minister, has become a key bargaining chip for the coalition. The bill is seen as targeting Netanyahu, who is currently on trial for graft crimes dating back to when he was prime minister.

Opposition MKs Yariv Levin and Yoav Kisch, from Netanyahu’s Likud party, have been pushing for the election to take place in October, while coalition MK Boaz Toporovsky of Yesh Atid has been aiming for mid-November, the Kan public broadcaster reported. 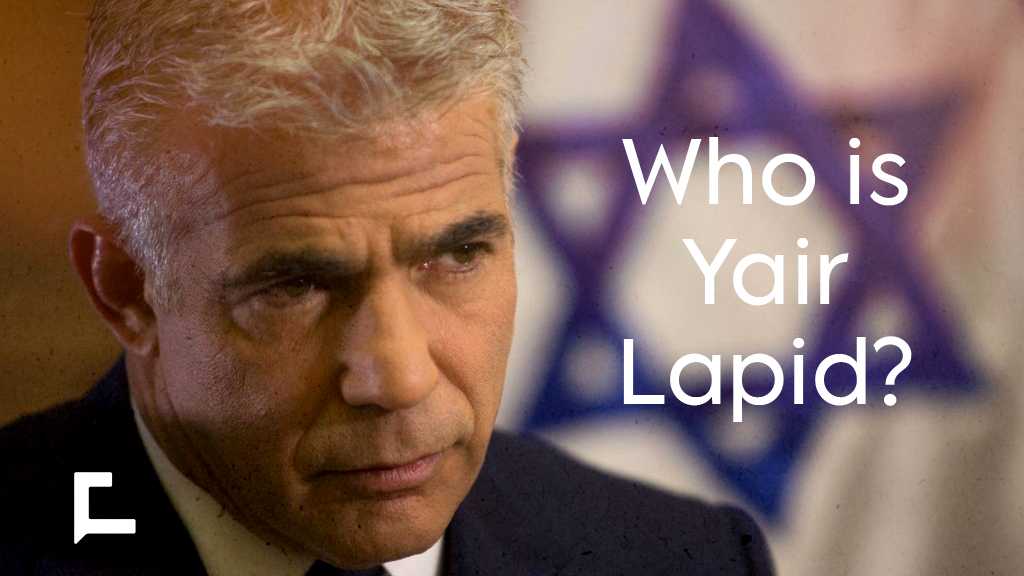 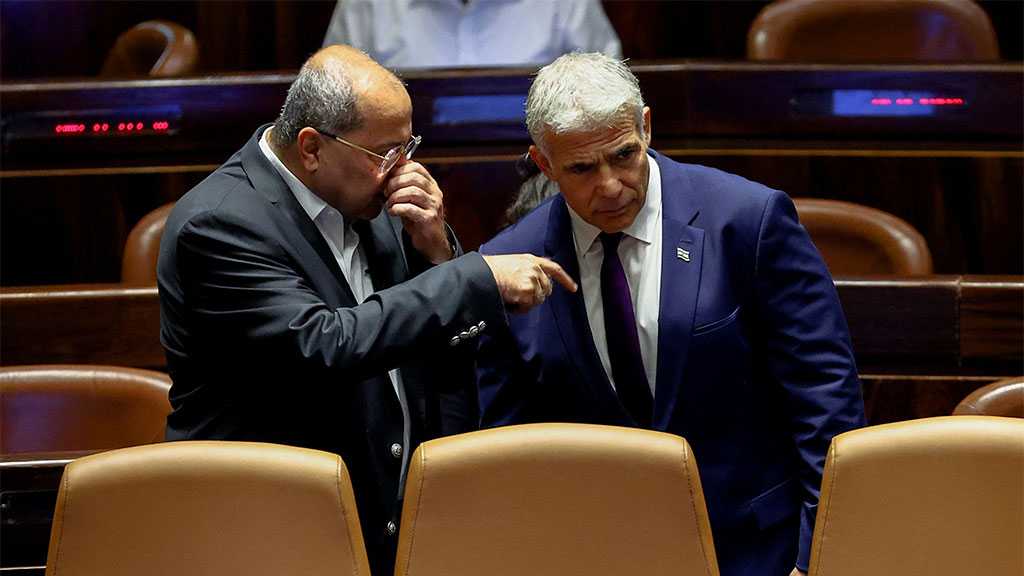 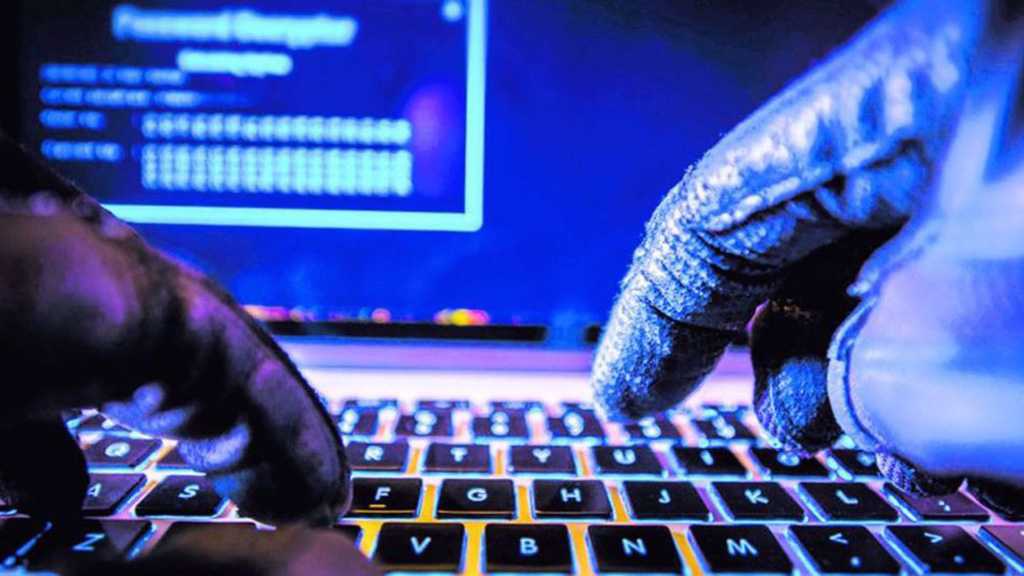