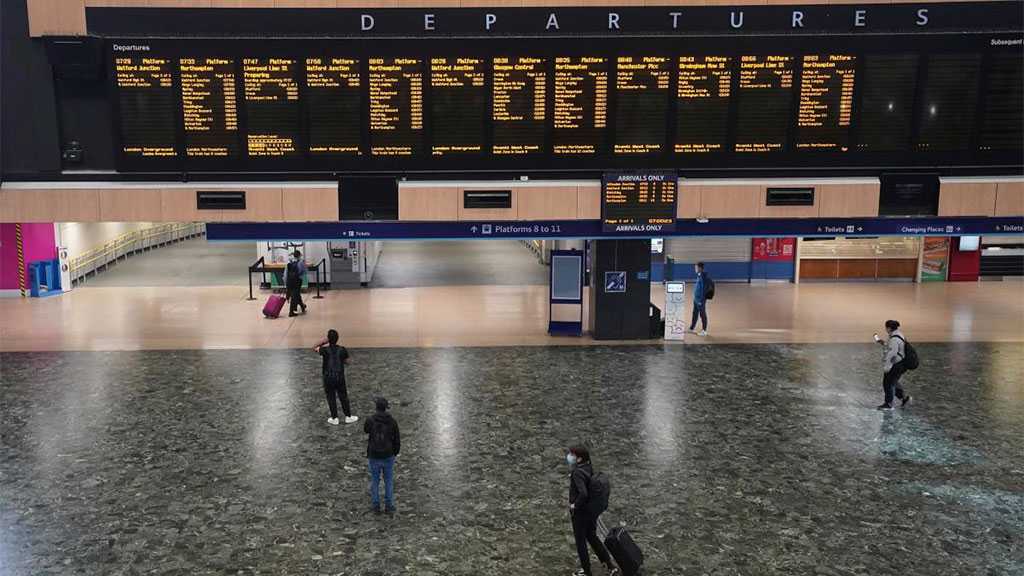 Tens of thousands of rail staff in Britain walked out in a dispute over pay and jobs, bringing the country to a standstill in the network's biggest strike action in more than three decades.

The walkout which will continue for three days comes amid a cost-of-living crisis caused by surging inflation risks wider industrial action.

It started after last-ditch talks to avert the strike broke down on Monday, with rail union RMT rejecting offers of below-inflation pay rises by both over-ground train operators and London Underground that runs the Tube in the capital.

This means more than 50,000 RMT members are set to walk out for a three days national strike on Tuesday, Thursday, and next Saturday.

Rail operators, however, warn of disruption throughout the week, with lines not affected by strike action still having to reduce services.

The strikes are expected to cause significant disruption to transportation and major events. Schools are warning that thousands of teenagers taking national exams will also be affected.

Transport Secretary Grant Shapps said the government was doing everything it could to minimize the expected "mass disruption."

The strikes are the biggest dispute on Britain's railway network since 1989. British rail union argues the strikes are necessary as wages have failed to keep pace with inflation, which has hit a 40-year high.

“By going ahead with these rail strikes, they are driving away commuters who ultimately support the jobs of rail workers, whilst also impacting businesses and communities across the country,” he said in a statement.

Countries around the world are being hit by decades-high inflation as the Ukraine war and the easing of COVID restrictions fuel energy and food price hikes. Thousands of workers were sacked in the aviation industry during the pandemic.

The UK has recently been struggling with rising living costs, surging inflation, soaring fuel costs, and a worsening job crisis.

The war in Ukraine and subsequent energy crisis as well as an economy still battered by the pandemic are among the main reasons behind the crisis.