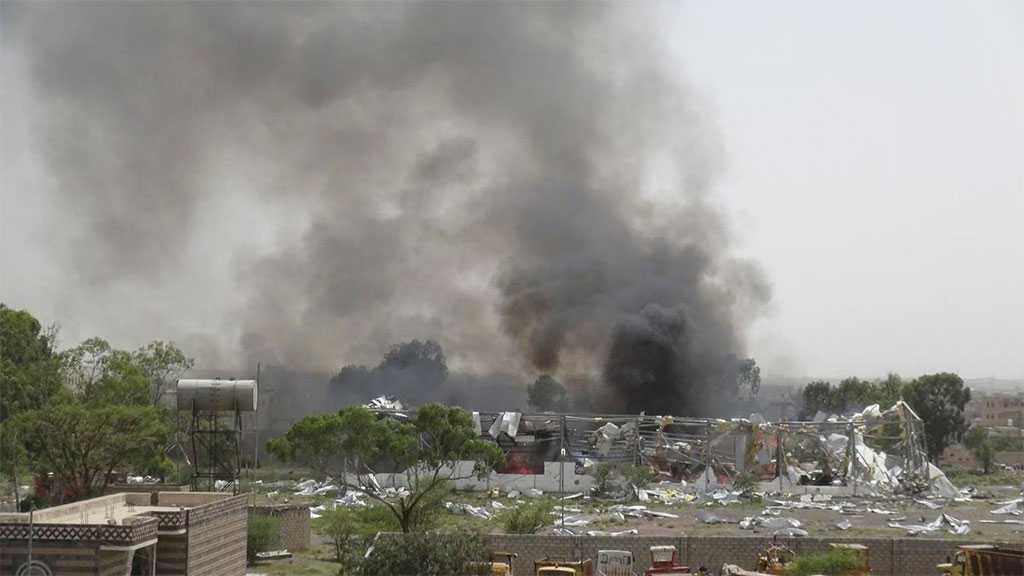 On the eve of US President Joe Biden’s visit to Saudi Arabia, the Saudi-American coalition of aggression steps up its horrible crimes in Yemen.

Meanwhile, the pretext of ‘human rights’ is still being used as a weapon against the rivals of the United States, whose partners are licensed to commit grave violations and are ‘awarded’ with new weapons.

In the latest massacre committed by the Saudi kingdom of terrorism, a 10-month old baby was martyred and two ladies sustained injuries due to the Saudi artillery shelling of al-Raqou border area in the Munabbih Directorate in Yemen’s Saada.