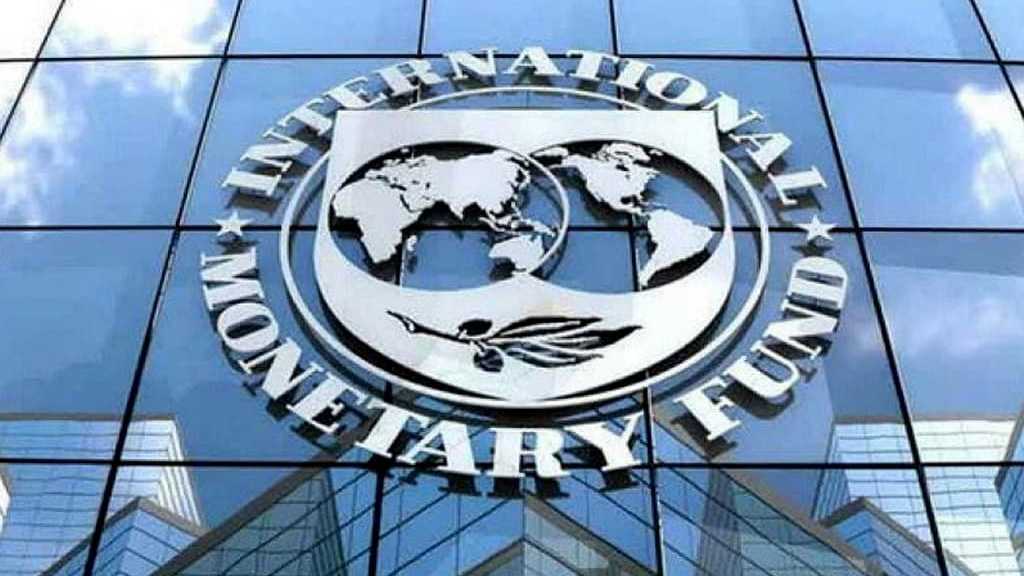 Russia’s military operation in Ukraine and the ensuing economic sanctions have caused a significant increase in commodity prices in the Middle East and north Africa.

The main reason for the region’s heightening inflation is the recent leap in oil prices, according to the International Monetary Fund. The IMF’s World Economic Outlook predicts regional oil importing countries should expect an annual average of $107 per barrel in 2022, which is $38 higher than in 2021.

It is underlined that energy subsidies alone could increase by up to $22 billion for oil-importing countries in 2022. As a result, food prices are expected to rise another 14 percent this year as many economies in the region are highly dependent on shipments of foreign food.

“Food prices accounted for about 60 percent of last year’s increase in headline inflation in the Middle East and north Africa, excluding the countries of the Gulf Cooperation Council. Hence, we project inflation to remain elevated in the region in 2022 at 13.9 percent – a significant upward revision relative to our previous projections in October,” said the IMF report.

Food imports currently represent one-fifth of total imports in the Middle East and north Africa, as food accounts for more than one-third of household spending in the regions. The situation is particularly alarming for war-torn and low-income states.

IMF warns that strategic reserves in the most fragile states of the Middle East and North Africa can cover less than 2,5 months of net domestic consumption.

Earlier on Monday, Chief of the UN World Food Program David Beasley said food pricing “is our number one problem right now” pointing out that the impact would be worse for the poorest countries, such as Lebanon, Syria and Yemen.