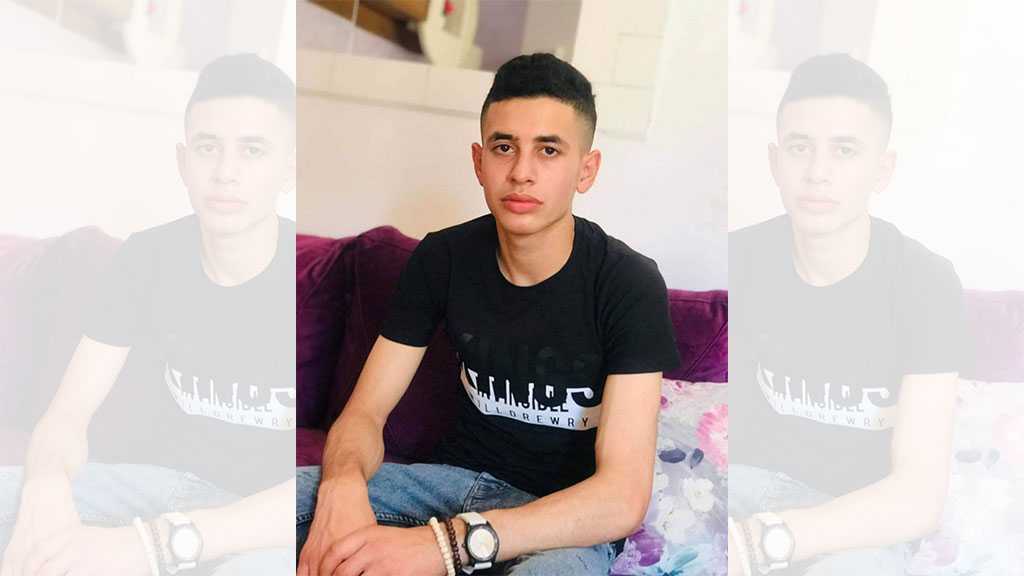 Jani Abu Jokha, head of the Ibn Sina Hospital, told Palestine’s WAFA news agency that Ahmad Mohammad Massad, 21, from the village of Burqin, was pronounced martyred after he was shot with a bullet in the head, adding that three other youths sustained injuries.

‘Israeli’ forces earlier on Wednesday raided Jenin city and the Jenin refugee camp, where intense confrontations broke out between the youths and the occupation soldiers. 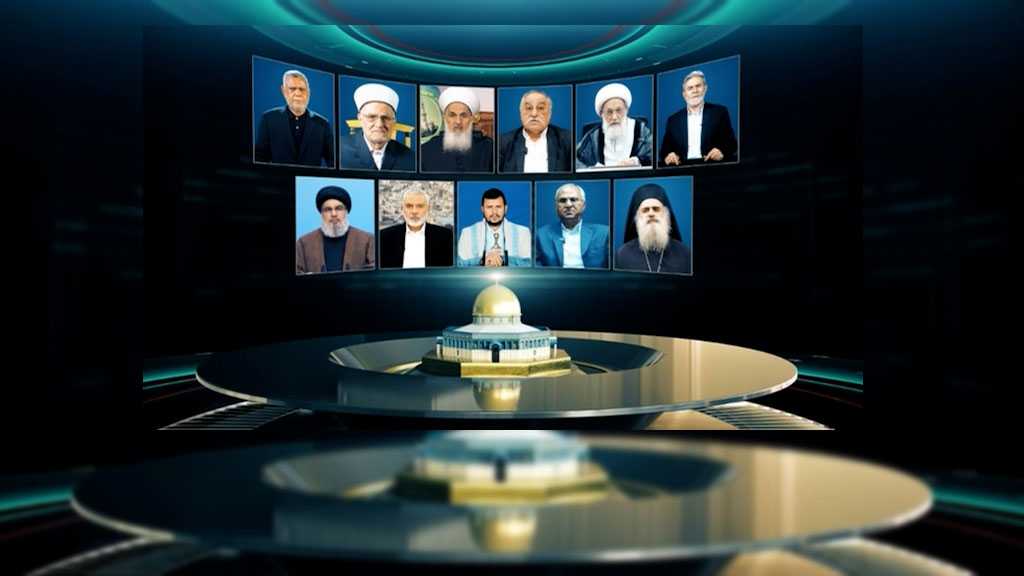 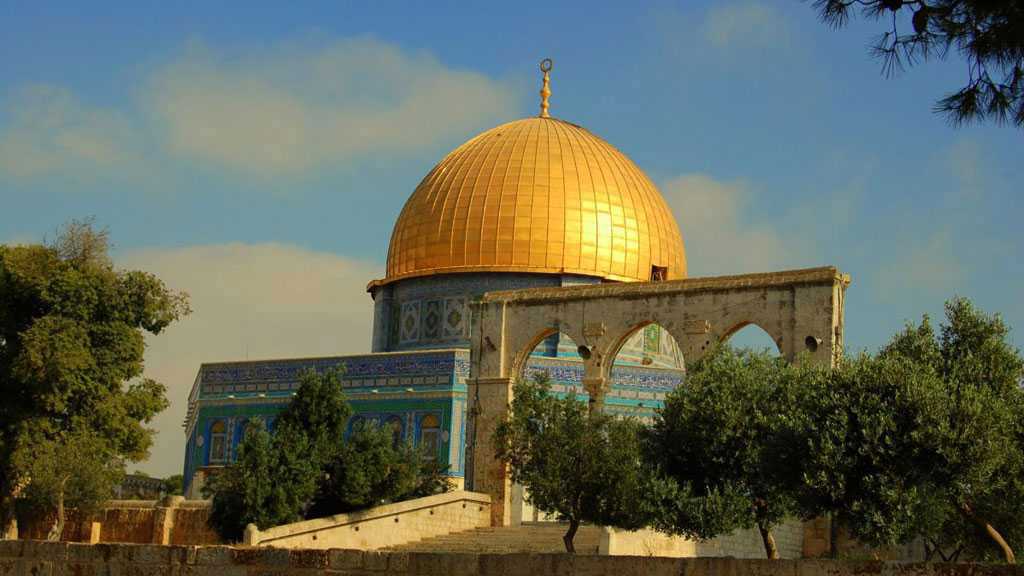 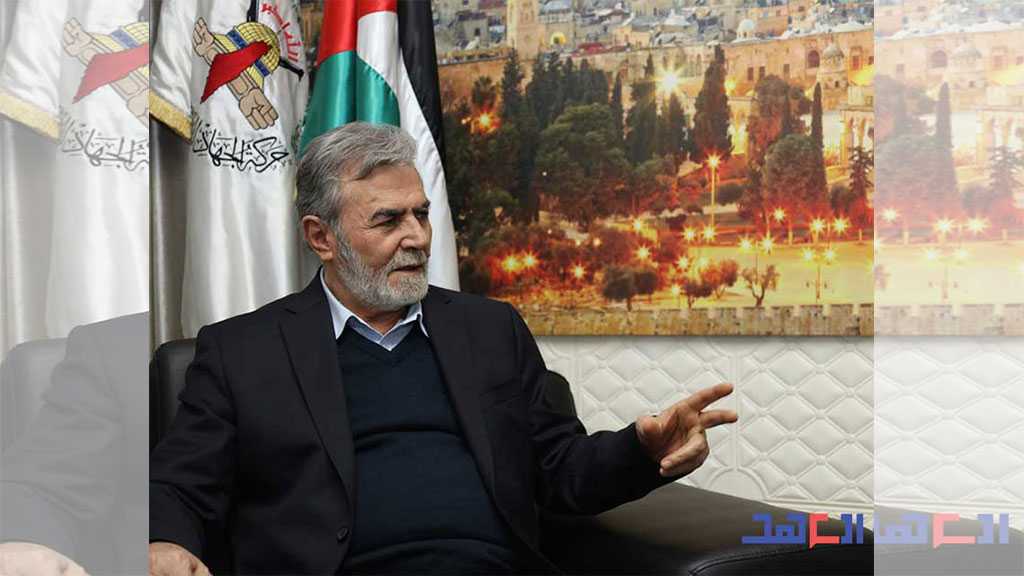