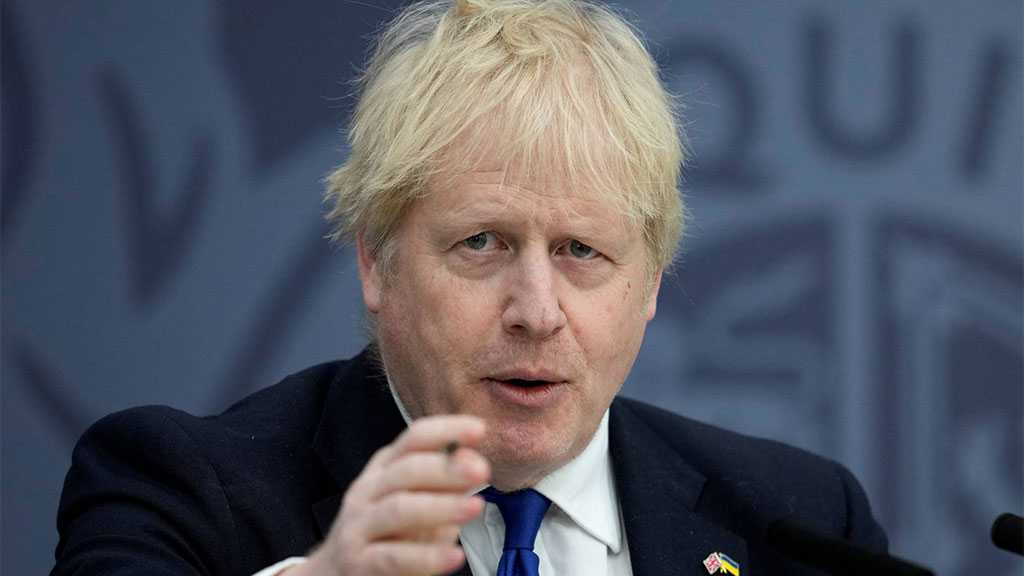 Tens of thousands of unauthorized migrants who seek sanctuary in the UK will be flown more than 4,000 miles to Rwanda under a new set of immigration policies, British Prime Minister Boris Johnson said.

Johnson insisted at a press conference that the African state, criticized last year by the UK for its human rights record, was one of the safest countries in the world. He also announced that the Royal Navy would take over patrolling the Channel to intercept small boats from France.

Home Office insiders confirmed the plan was to give detainees a “one-way ticket” to the country and “encourage” them to establish new lives there.

The home secretary, Priti Patel, visited the Rwandan capital, Kigali, on Thursday to sign what the two countries called an “economic development partnership.”

The timing of the announcement has led to claims that Johnson is using the policy to deflect from becoming the first prime minister to be found guilty of a criminal charge while in office.

Speaking at a press conference in Kent, Johnson claimed the scheme was needed to “save countless lives” from human trafficking by breaking the business model of traffickers.

He said the Royal Navy would from Thursday take over “operational command” from Border Force in the Channel to ensure “no boat makes it to the UK undetected.”

Johnson took aim at lawyers who might challenge the government’s proposals on behalf of recent arrivals. “If this country is seen as a soft touch for illegal migration by some of our partners, it is precisely because we have such a formidable army of politically motivated lawyers who for years have made it their business to thwart removals and frustrate the government,” he said. 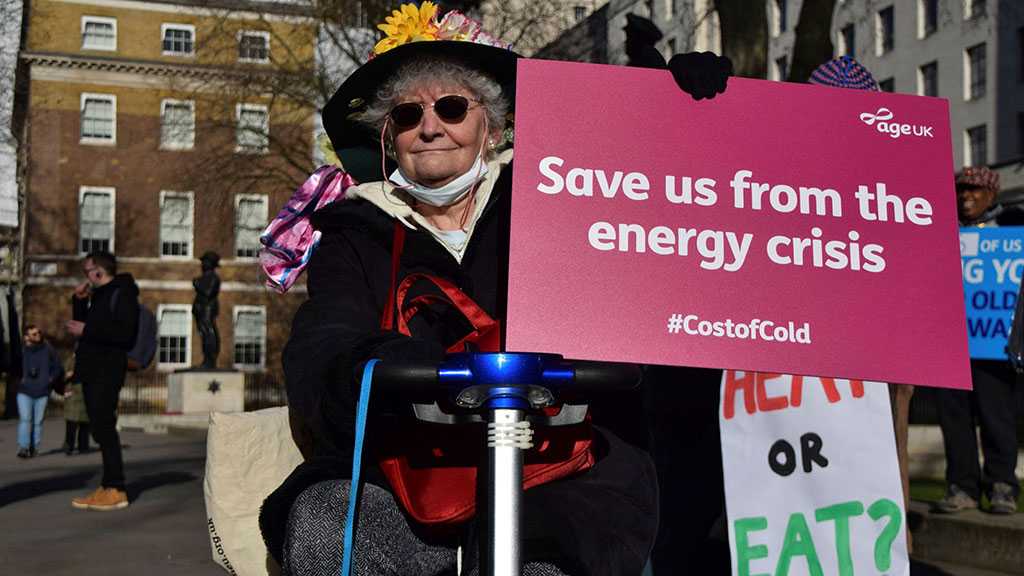 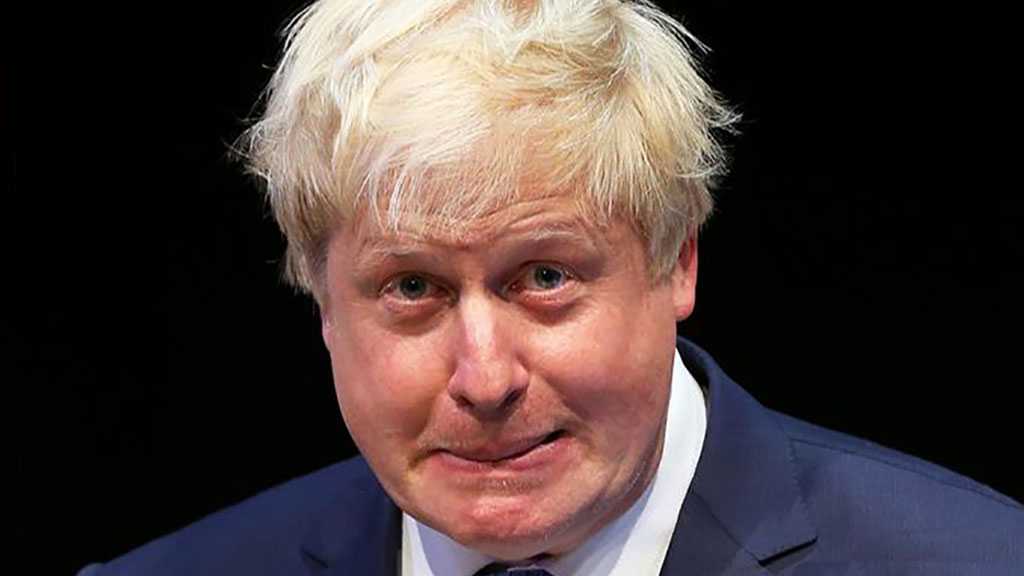 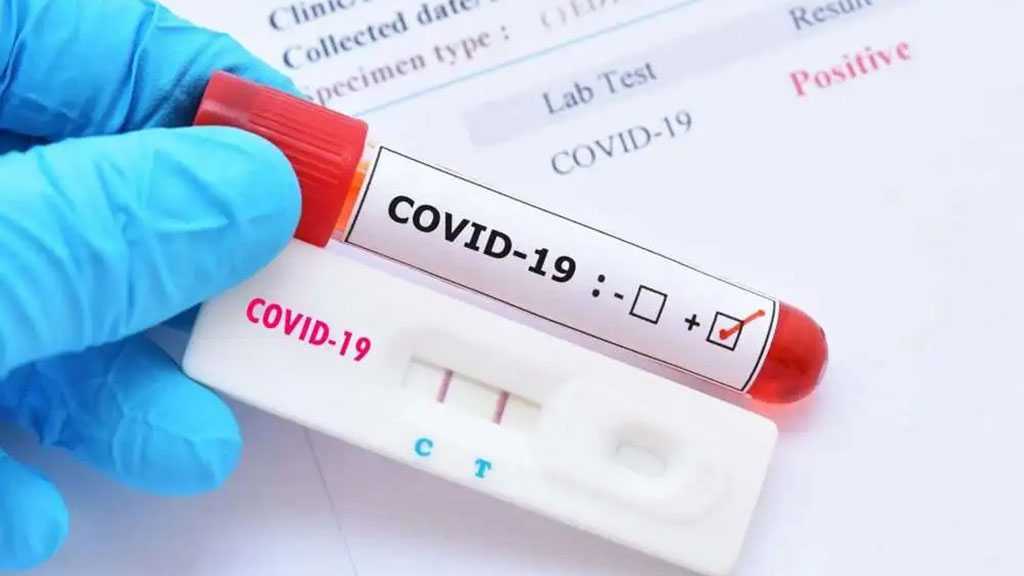