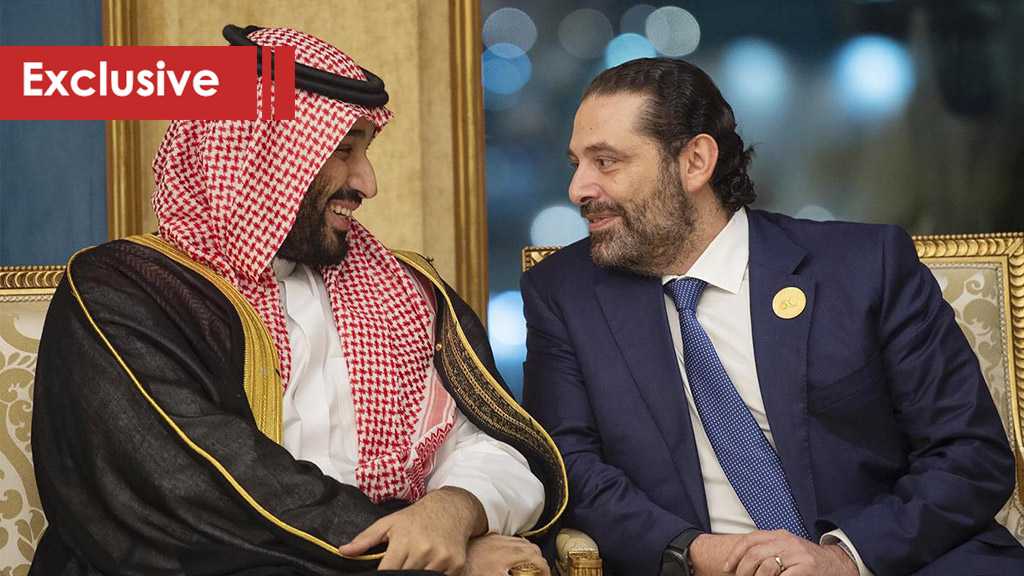 Did Lebanon’s former Prime Minister Saad Hariri surprise anyone by announcing the suspension of his political career? What was the motive behind it?

Had it not been for the upcoming parliamentary elections in May, perhaps there would have been no reason for [Saad] Hariri to return to Beirut and take a position like the one he announced yesterday. There is confusion and disorder surrounding the behavior of the leaders and representatives of the Future Movement in dealing with this development, which requires logistical and popular preparations and alliances without any delays. However, Hariri was late in responding to pressure from the leaders of the movement to determine the steps for dealing with the elections. And he had told key leaders in the Future Movement – according to recently published reports – that he was not interested in what was going on and that he wanted to close the offices of the movement. Hariri did not deny the authenticity of these reports.

Hariri reached a point of despair due to the enormous Saudi pressures placed on his shoulders. These pressures did not ease despite his eagerness in recent times to show solidarity with Saudi Arabia on every occasion and at every Yemeni military action against Saudi Arabia and after every Lebanese political statement criticizing the Saudi leadership. All his efforts to rectify and restore this relationship were repelled.

The repercussions of the internal Saudi conflict

There are two reasons why Hariri fell out of favor with the Saudi royals after a long embrace:

The first is Saudi Arabia’s internal dimensions, which is the main reason. The second is a Lebanese-political reasoning related to Hariri's position on Hezbollah, as the Saudi crown prince asked him to confront the party, which the former prime minister saw as a civil war.

It is useful to dwell on the first reason, because it highlights the background that drives the relationship between the current Saudi leadership and Saad Hariri. There is no doubt that the Hariri family, starting with the late Prime Minister Rafic Hariri, gained their political role based on the support that was provided to them due to the close relationship with King Fahd bin Abdulaziz. This relationship was the result of a partnership in the business world that linked Hariri the father and King Fahd bin Abdulaziz through His favorite young son Abdulaziz. Becaause of it, the business of Saudi Oger Company in the Kingdom has grown tremendously, and its project revenues amounted to billions of dollars, which put it at the forefront of the major companies in the Arab world, according to a business website.

This relationship remained solid after the assassination of Rafic Hariri in 2005, and his son Saad assumed general political and financial responsibility. Things began to change with the second generation of the ruling Saudi family taking charge, and Saad Hariri's relationship with Muhammad bin Nayef, the Minister of the Interior [and later the Crown Prince] was sensitive after the leakage of an audio recording of Hariri that was considered offensive to bin Nayef. Moreover, Mohammed bin Salman, who later came to the scene, viewed Hariri as someone who allied himself with a system of princes that stood in his way to power.

It goes without saying that everyone who is related to the reign of King Abdullah has become a target for the new crown prince. Towards the end of his life, Abdullah decided to direct the compass of his succession to his son, Prince Miteb, the commander of the National Guard, by appointing his half-brother, Prince Muqrin bin Abdulaziz, as deputy crown prince – the second in line after Prince Salman, the Crown Prince. The latter must have understood the significance of this step. And developments accelerated dramatically in the last months of Abdullah’s life, as the race to gain power became clear through royal appointments and decrees.

As soon as Salman reached the first place after Abdullah’s death, he reversed everything that his predecessor did and immediately dismissed Muqrin and appointed his nephew, Muhammad bin Nayef as crown prince [as a way of maneuvering within the ruling family]. He put his beloved son, Muhammad bin Salman, on the path of succession by appointing him as deputy crown prince. Then, a few months later, the dismissal of bin Nayef and the appointment of Mohammed bin Salman as crown prince followed, and a deputy crown prince has not been appointed until today. After this, there is nothing left to say about the rift in the royal family due to the conflict revolving around the center of power.

But the conflict did not end with decisions around the main posts. As soon as bin Salman, full of doubt, reached the throne, he began a campaign to strip his opponents of their sources of power and forced them to give up an essential part of their wealth and companies. Hence, Hariri paid the price in Saudi Oger, so did the sons of Bin Laden, the owners of the giant contracting company, Walid al-Ibrahim, who runs the MBC Media Group and is the brother of one of King Fahd’s wives, as well as major investor Alwaleed bin Talal, and many others.

It is noteworthy that all these measures were taken simultaneously and were later followed by a crackdown on a large group of princes who were detained at the Ritz Hotel in Riyadh. Bin Salman accused Hariri of disloyalty and that he was aware of an alleged move by some princes against him and did not take the initiative to tell him. Thus, Hariri’s financial liquidation was a prelude to his political liquidation in Lebanon; he was lured to Riyadh in November 2017, after staying away from it for a period of time for fear of being detained with the princes. But what he feared happened; he was then forced to read a statement of resignation from the premiership of the Lebanese government. Although the issue was ostensibly settled after the intervention of French President Emmanuel Macron in favor of releasing Hariri, who holds a French citizenship, returning him to Lebanon, and then retracting his resignation, Bin Salman did not change the way he dealt with Hariri. He summoned him again to Riyadh in October 2018 when he needed him for propaganda at the height of Bin Salman’s crisis in the case of the murder of Jamal Khashoggi.

One of the remarkable things is that Saad Hariri's family is still in Riyadh. Despite the mediation of Mohammed bin Zayed, the crown prince of Abu Dhabi, he was unable to evacuate them to Abu Dhabi for an inexplicable reason, other than to be a political hostage.

The escalation of the conflict in Lebanon

The second reason for the distance between the two sides was Bin Salman's insistence on putting Hariri to confront Hezbollah. The head of the Lebanese Forces, Samir Geagea, played a role in destroying Hariri's standing with the Saudi crown prince and took his place as the preferred model in dealing with Hezbollah. The Saudi ambassador, secretly and publicly, frequented Maarab, shutting his door to Hariri. This Saudi behavior aroused the astonishment of many Lebanese Sunni leaders, who consider Saudi Arabia a political and religious mecca.

Therefore, it is its duty to support the Sunni leaders in Lebanon and not the leader of the Lebanese Forces, who risks the interests of others to benefit himself and to pit the Sunnis and the Shiites against each other, specifically when it comes to Hariri and Hezbollah.

It is not surprising that Hariri's supporters pointed the finger directly at Mohammed bin Salman while demonstrating to denounce his temporary reluctance to work in politics. They also blamed Samir Geagea, who dreams of garnering Sunni votes and perhaps a number of their parliamentary seats in the upcoming elections by nominating those who support his political line.

Perhaps, by doing so, Hariri wanted to create a double shock: the supporters loyal to him, who had been denouncing him for some time because of criticisms over his political performance, are now sympathizing with him as a “victim of a conspiracy” internally and externally. And the message to the Saudi authority is to make it reconsider its dealings with him and give up the decision to destroy him financially and politically.

In this, Hariri is using popular support to create a strong protest wave with the aim of thwarting any attempt to create alternatives to his leadership and making the electoral battle that is to be waged without him difficult against Hezbollah under Saudi and American sponsorship [it should be noted that Hariri announced a “suspension” and not an “end” of his political role. He also linked the suspension of the participation of the leaders of the Future Movement with his so that none of those aspiring to take his place in his absence get any ideas].

Will the capitals concerned with the decision reconsider after this development, which may have several repercussions in the Lebanese political arena, especially on the side facing Hezbollah, and will this have an impact on the course of the elections and perhaps on the decision to hold them in the first place? 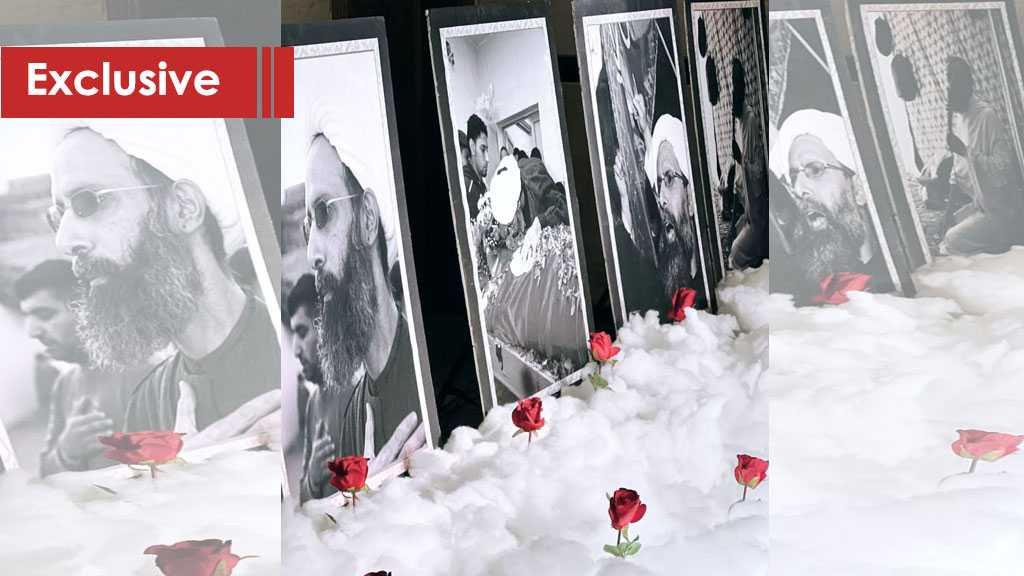 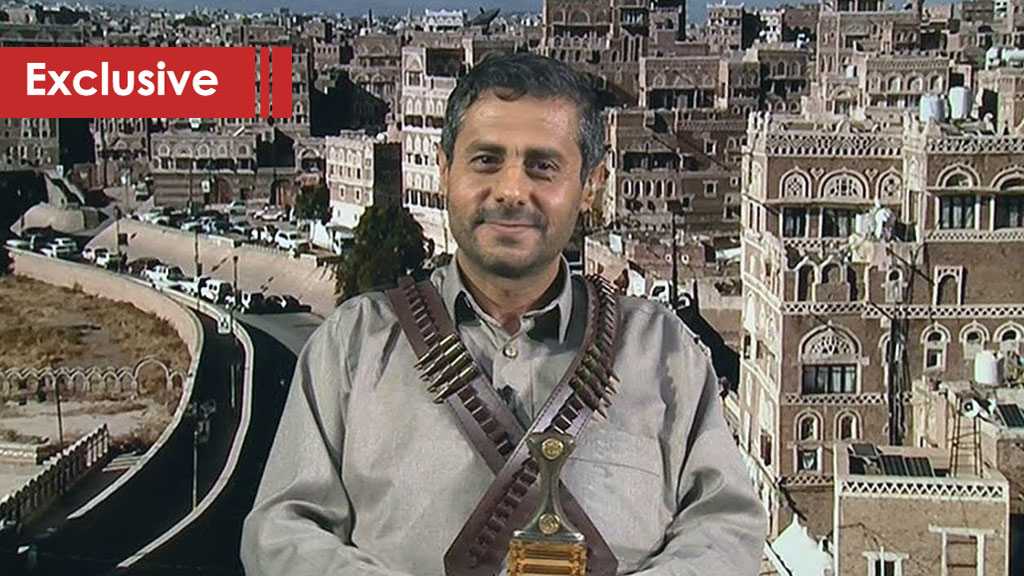 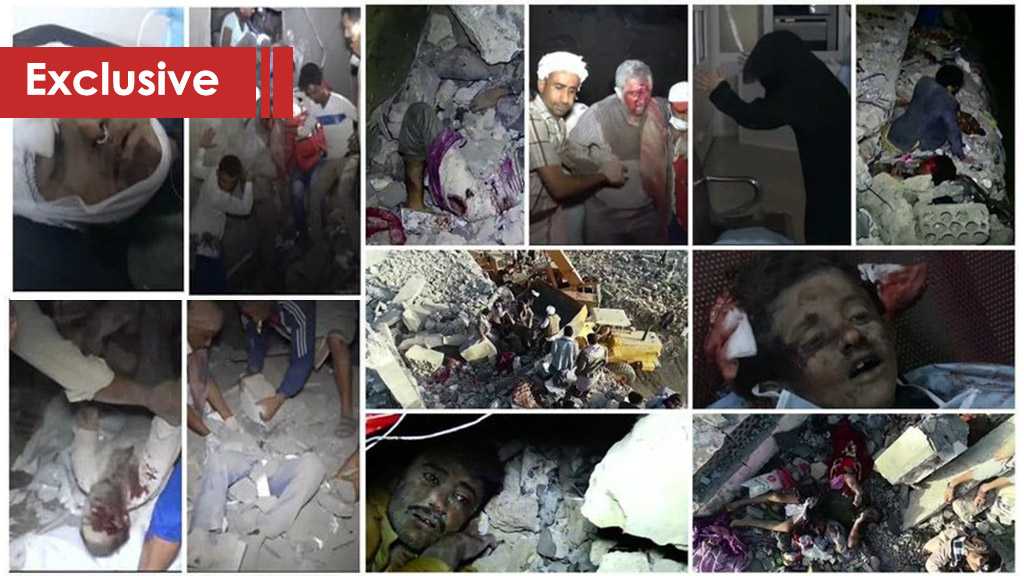