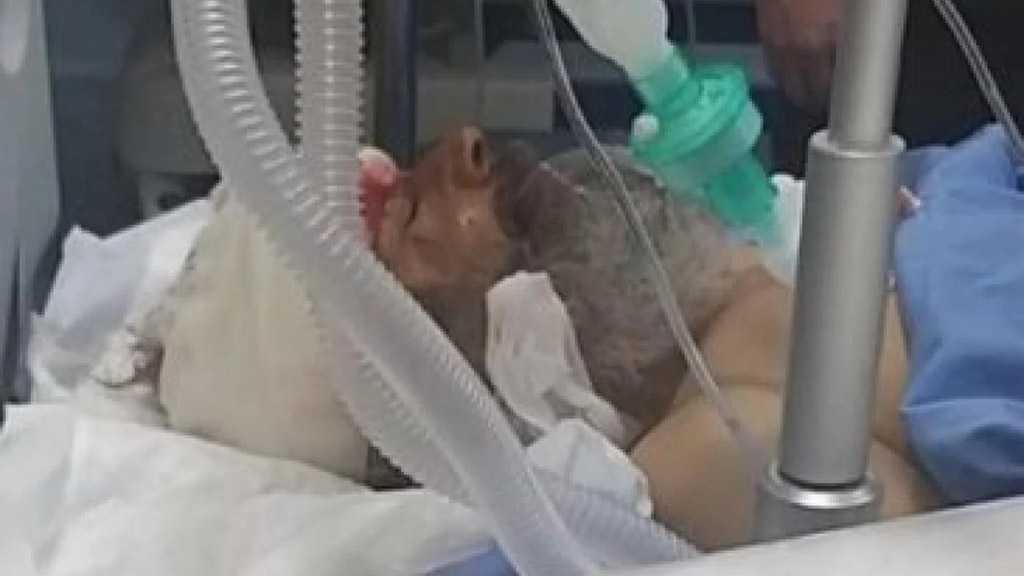 Elderly Sheikh Suleiman Al-Hathleen died of his injuries as a result of being run over by the “Israeli” Occupation Forces [IOF] today, Monday morning.

The Palestinian Authority’s Ministry of Health announced the martyrdom of Sheikh Suleiman Al-Hathleen, 75, from a serious wound he sustained at the entrance to the village of Umm Al-Khair in Masafer Yatta, south of al-Khalil [Hebron], after he was run over by a vehicle belonging to the IOF.

The elderly Al-Hathaleen was hit in the head, chest, abdomen and pelvis as a result of being run over by an “Israeli” police vehicle on January 5th. He was admitted to al-Mizan Hospital in al-Khalil [Hebron] for treatment, until he passed away Monday morning.