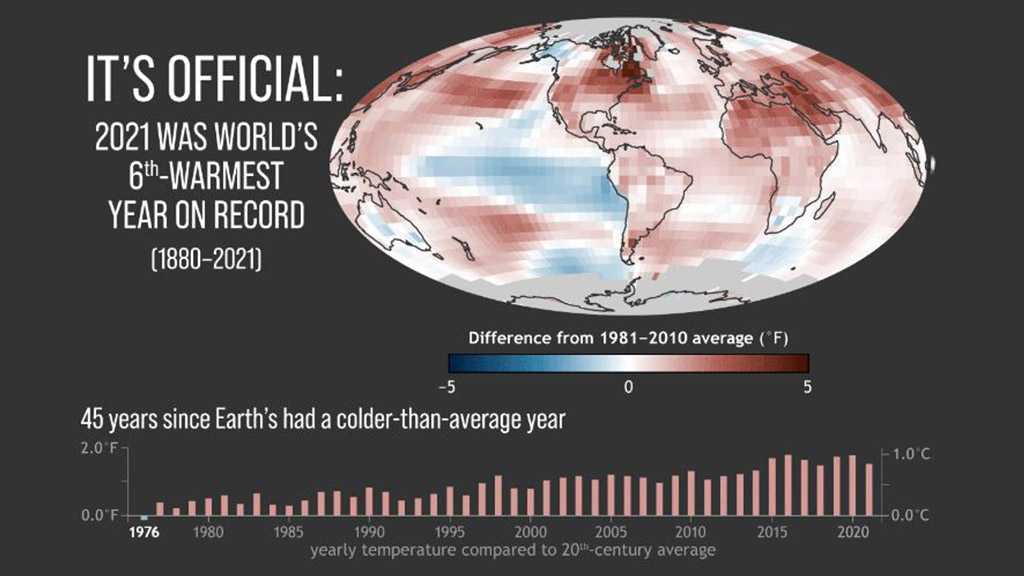 Nearly a quarter of the world’s population experienced a record hot year in 2021, according to data from climate experts, as temperatures continue to escalate around the globe in an ongoing environmental crisis.

In a new analysis from NASA and the National Oceanic and Atmospheric Administration [NOAA], last year was the sixth warmest ever recorded with a global temperature of 1.1 degrees Celsius above average.

“Science leaves no room for doubt: climate change is the existential threat of our time,” said NASA administrator Bill Nelson, The Guardian reported.

Eight out of the top 10 hottest years occurred in the past decade, Nelson added, underscoring the “need for bold action to safeguard the future of… all of humanity.”

Record-high temperatures were seen in northern Africa, South Asia, and parts of South America as arctic sea ice continued to decline and oceans saw a record year for heat content.

“If it weren’t for the large heat storage capacity of the oceans, the atmosphere would’ve warmed a lot more rapidly,” said Russell Vose, a senior climate scientist at NOAA.

While 2021 did not exceed the record heat set in 2020, scientists said last year was another example of the long-term global heating caused by human activity, such as burning fossil fuels and deforestation.

According to the climate NGO Berkeley Earth, a total of 1.8 billion people - almost a quarter of the world’s population - faced the hottest year on record in 2021, including in China, Nigeria, and Iran.

2022 will likely be one of the 10 hottest years ever, with a small chance of it being the warmest year on record, Vose noted. 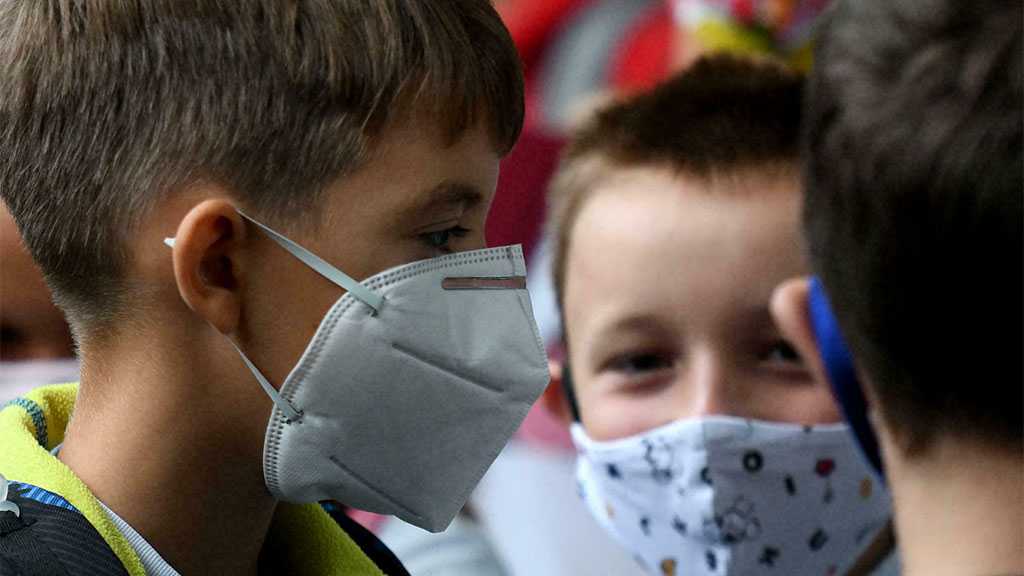 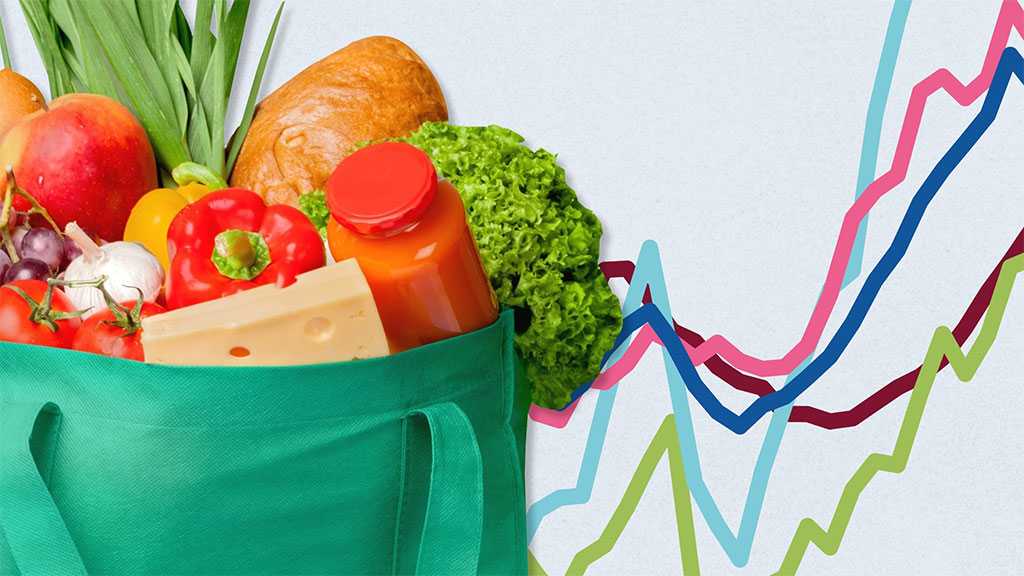 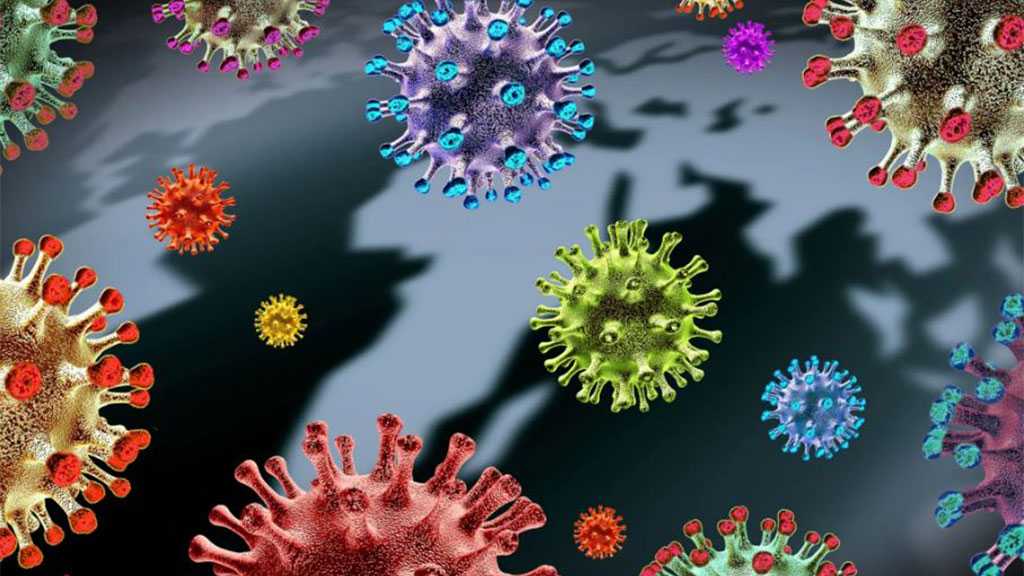