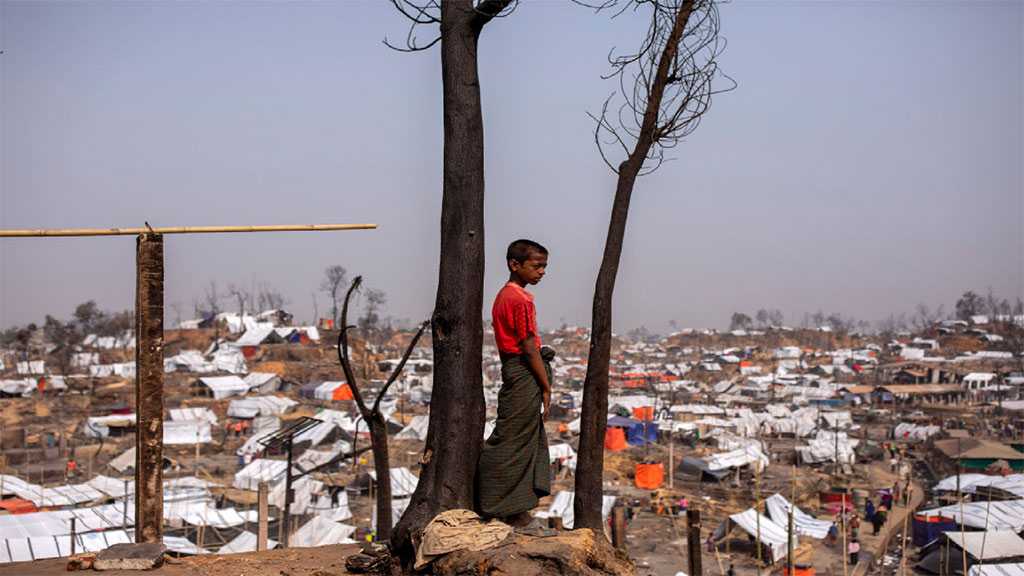 In an attack on an Islamic seminary at a Rohingya refugee camp in Bangladesh, gunmen killed at least seven people and wounded 20, amid escalating tensions in the settlements following the recent assassination of a prominent Muslim leader.

Security forces sent fortifications to promptly seal off the camp, which houses more than 27,000 individuals.

"We arrested one attacker immediately after the incident," Shihab Kaisar Khan, the regional chief of an armed police battalion, told reporters, adding that the police seized a gun, six rounds of ammunition, and a knife.

The killings came in wake of a Rohingya activist's assassination outside his office three weeks ago, which mounted tensions in the camps following months of deteriorating violence in the world's largest refugee settlement. The activist, Mohib Ullah, who was in his late 40s, used to lead the Arakan Rohingya Society for Peace and Human Rights [ARPSH].

Starting in 2017, Rohingya Muslims were subjected to a campaign of killings, physical abuse, and arson attacks by the military and Buddhist extremists in Myanmar. The brutal campaign forced more than 730,000 Rohingya Muslims to flee their homeland and seek refuge in Bangladesh.