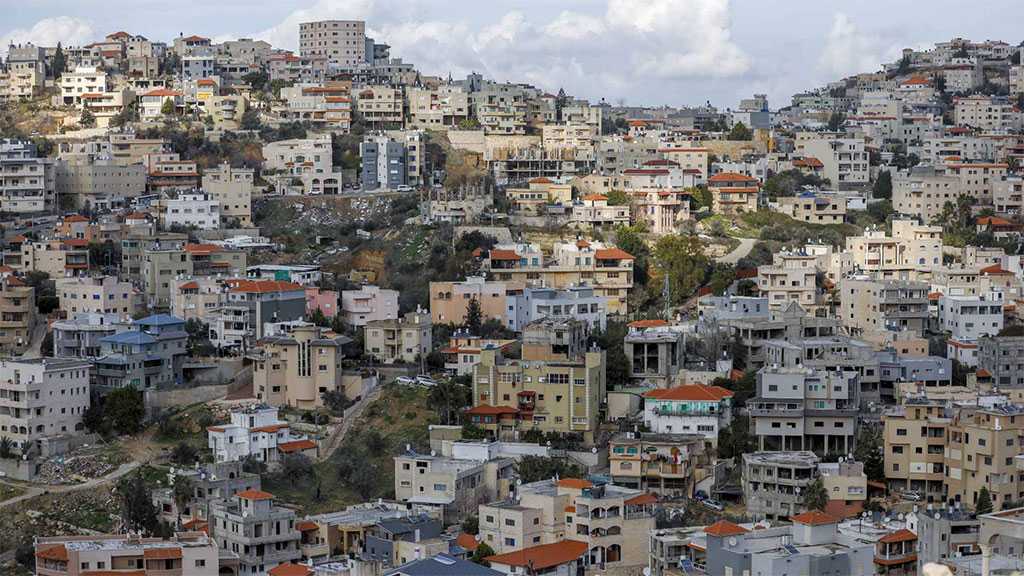 The United Nations Middle East envoy censured the Zionist entity’s unlawful demolitions and settlement expansion in the occupied Palestinian territories as well as the crippling siege the regime has imposed on the Gaza Strip.

UN Special Coordinator for the Middle East ‘Peace’ Process Tor Wennesland made the remarks on Tuesday in an address to the Security Council quarterly open debate on the Mideast situation.

“The situation in the occupied Palestinian territory continues to deteriorate. This political stagnation is fueling tensions, instability and a deepening sense of hopelessness,” Wennesland said.

“The security situation in Gaza remains fragile and the security dynamics in the occupied West Bank, including East al-Quds, are deteriorating, including growing tensions in and around the Holy Sites.”

The UN envoy also complained that the Tel Aviv regime’s settlement construction activities in Area A of the West Bank, as well as demolitions of Palestinian homes, and the blockade on Gaza fuel violence in the occupied lands.

“‘Israel’s’ settlement activity, evictions, demolitions and seizures of Palestinian property, military operations, particularly in Area A, and movement and access restrictions, including the severe closures on Gaza, further feed the cycle of violence. A large number of Palestinians, including children, continue to be killed and injured by ‘Israeli’ security forces. Settler-related attacks against Palestinians and their property — including in the presence of ‘Israeli’ security forces — also continue,” he warned.

Additionally, Wennesland voiced concerns about the ‘Israeli’ settlement construction plan in the West Bank’s E1 area, saying, “If constructed, these units would sever the connection between the northern and southern West Bank.”

He said, “All settlements are illegal under international law.”

“We can no longer lurch from crisis to crisis,” he said, underlining the need to avoid approaching the current situation piecemeal — incident by incident, on a short-term day-to-day basis as stand-alone issues.